Warm and calm yet again at the Castle this morn, the garden is in need of a medium fettle-if the grass ever dries out, the Honda is covered in dust and I need to get the hose out.


Up in the bit above Suffolk 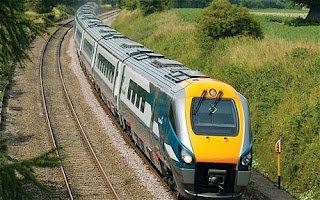 Passengers donated bottles of drinking water to get their train working again after it broke down because of the heat wave.
The National Express East Anglia train ground to a halt under the baking midday sun outside Ipswich, in Suffolk, after coolant levels dropped causing the engine to cut out.
Bemused passengers sitting in the stuffy carriages heard a desperate plea over the tannoy from the driver for bottled water as temperatures “soared” over 21 degrees (70f).
One passenger reported the message as: ''Has anyone got any bottles of water we can use to get the train going again?''
The water was collected and fed into the coolant before the train restarted to finish the journey at around 12.30pm on Tuesday.
When the train returned to Ipswich there was found to be a leak in a pipe which was fixed by a technician to return the train to normal service.

Shame “they” didn’t inspect the train before it set out....

Up and down Blighty 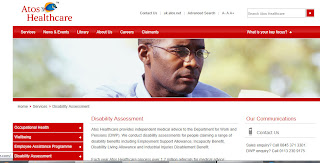 The brick building, at Ventnor, is one of five council loos being sold off on the Isle of Wight. It comes with planning permission for conversion to six two-bedroom flats.
Gavin Chambers, of Gully Howard estate agents, said: “We’ve had a lot of interest.”

Mainly from people bursting for a pee... 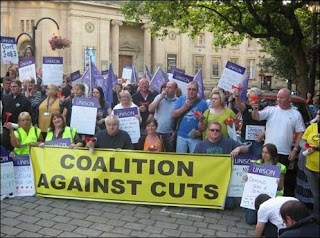 A council is spending £100,000 to send congratulatory text messages and "interesting recycling facts" to people who put their bins out on the right day.
The scheme by Bolton Council has been branded 'patronising' and 'preaching to the converted' as the messages, designed to improve recycling rates, are being sent to people who do it anyway.
However the Department for Environment, Food and Rural Affairs (Defra), which has paid for the scheme, praises it as 'innovative'.
Bolton have been given £110,000, a fifth of what was available from a national pot, when more than 70 local authorities applied for a share.
The borough-wide project will send texts or emails to residents who regularly put out their recycling bins on the right day.
As well as reminders and positive reinforcement, people will also be sent information by text about what can and cannot be recycled as well as "interesting recycling facts". 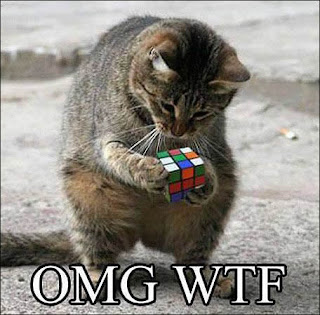 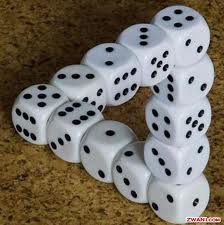 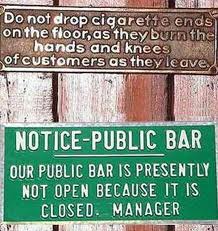 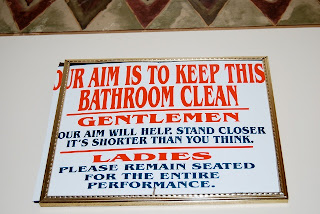 That’s it: I’m orf to have a frack in Wales.

And today’s thought: "Traditionally, most of Australia's imports come from overseas." - Keppel Enderbery 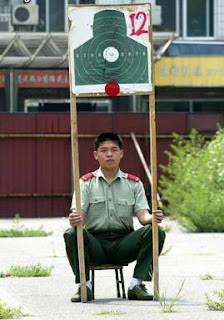 Not really, couldn’t find anything interesting today so just some pictures. 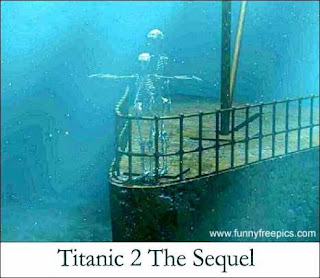 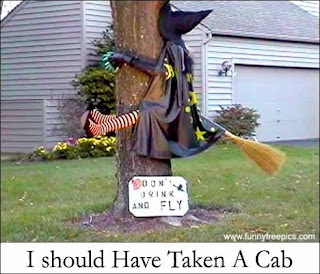 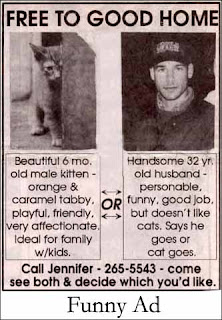 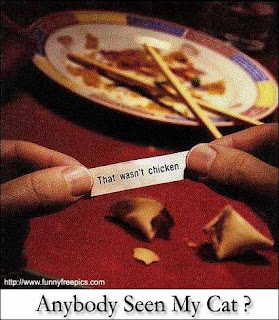 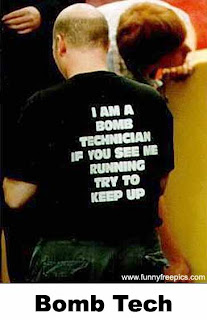 “I don't know, I don't care, and it doesn't make any difference!” –Jack Kerouac