Warm, non wettish and much less wobbly at the Castle this morn, the butler has turned orf the furnace-until tomorrow, and I managed to venture into the garden to try plan “P” on the mock orange “tree”; it’s still there.... 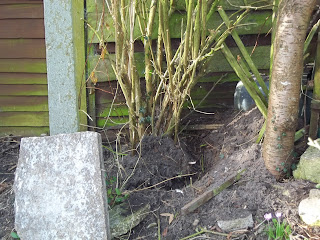 But there are a few flowers enjoying the lack of cold. 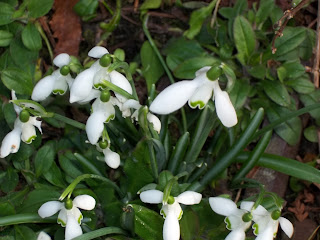 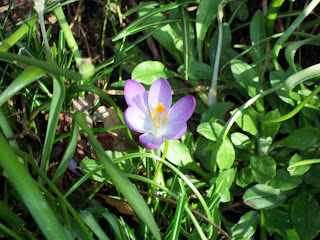 According to The Social Market Foundation 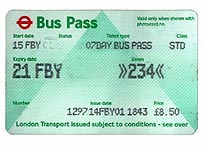 The best way to get bankrupt Blighty back on the straight and narrow is to take away pensioners bus passes because they are a low-priority item of spending that did nothing to improve the economy and should be scrapped.
Other “ideas” are taking away winter fuel payments and free television licences from wealthier pensioners.
And another £1 billion could be found by preventing savers from keeping any more than £15,000 in tax-free ISAs and £2.4 billion from means testing child benefit payments.

That’ll work-stopping pensioners from being able to get to the town to spend what is left of their pittance will really boost the economy....


Right a bit to the land of BMW boxes 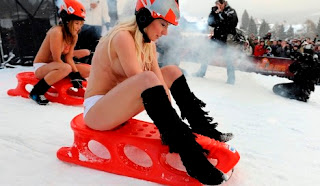 Back in multi lingual Blighty 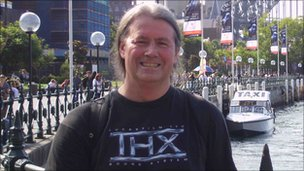 Ray Gillon speaks 18 languages. To be precise, he only speaks eight fluently. His grasp on the other 10 is merely conversational.
Throw anything at him in Portuguese, Thai, Turkish, Russian, Polish, Dutch, Danish, Norwegian, Bulgarian or Mandarin and he will banter back.
In the UK, where there has been a growing anxiety over the failure to learn additional languages, Gillon might seem to be a bit of an anomaly. More and more children have been giving up languages since the last government made learning foreign languages optional in England from the age of 14.


Apparently;
Up to 7,000 different languages are estimated to be spoken around the world.
Mandarin Chinese, English, Spanish, Hindi, Arabic, Bengali, Russian, Portuguese, Japanese, German and French are world's most widely spoken languages, according to UNESCO
English is related to German and Dutch, and all are part of Indo-European family of languages
2,200 of the world's languages can be found in Asia, while Europe has 260

I ‘ave enough trouble with English, but who says you can’t learn anyfing on this blog.....


East to the land of things that glow

A Japanese construction firm claimed Wednesday it could execute an out-of-this-world plan to put tourists in space within 40 years by building an elevator that stretches a quarter of the way to the moon.
Obayashi Corp claims it could use carbon nanotube technology, which is more than 20 times stronger than steel, to build a lift shaft 96,000 kilometres (roughly 60,000 miles) above the Earth.
The company said it would carry up to 30 passengers at a time and travel at a speed of 200 kilometres per hour for a week, stopping off at a station at 36,000 kilometres.

That’s one way to get away from the radiation...

Up a bit and left a whimsy 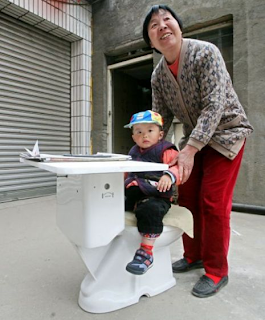 One inventor believes he has found the perfect way to salvage unwanted toilets - by turning them into desks for local schoolchildren.
Loo manufacturer Gao Jianguo discovered a way to transform these bog standard unused toilets into fully functional desks by turning one lavatory's cistern lid into portable lap desks.
Alternatively students can sit on top of the toilet seat backwards and work from a fixed position.
Gao, from Shijiazhuang, northern China, has now donated hundreds of the wacky toilet desks to local schools in the area.

Flushed with success-still it might do away with toilet breaks....


Apparently according to Journal of Anxiety Disorders 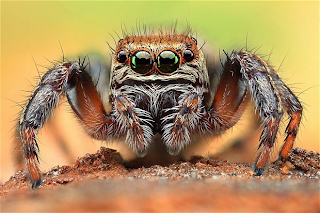 The more you fear a spider the bigger it will appear to be, according to new research.
A study of arachnophobes found the worse their condition the larger they estimated the creepy crawlies size.

The irrational fear of spiders is believed to affect as many as half of women and girls, and up to one in six males.

And the latest findings explain why many sufferers hold out their arms shrieking "it was that big" when the reality of the situation turns out to be much less scary.


Psychologist Professor Michael Vasey, of Ohio State University, said: "If one is afraid of spiders, and by virtue of being afraid of spiders one tends to perceive spiders as bigger than they really are, that may feed the fear, foster that fear, and make it difficult to overcome."


That’s it: I’m orf to sort out the Oscillation Project with Emulsion-Racking Apparatus’s wiring. 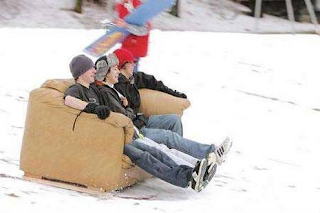