Dogs do two, Smelly Datsun, Not funny, Giant prawn and the daily Numpty

Sitting at the garden workspace this morning, weather-so far so good, just got back from the smash and grab, dying for a coffee as I was out of it, took the new jar from the bag and dropped it, of course it smashed, I don’t have a photo unlike James Higham because I was too busy jumping up and down saying things like “What a silly thing to do” and “Bother”.
Still dying for a cup of coffee. 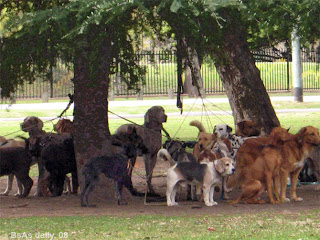 Dogs are as intelligent as the average two-year-old child, according to research by animal psychologists.

Researchers have found that dogs are capable of understanding up to 250 words and gestures, can count up to five and can perform simple mathematical calculations.

Using tests originally designed to demonstrate the development of language, pre-language and basic arithmetic in human children, the researchers were able to show that the average dog is far more intelligent than they are given credit for.

"The average dog is about as bright linguistically as a human two-year-old," said Professor Stanley Coren, a leading expert on canine intelligence at the University of British Columbia in Vancouver who has carried out the work.

"This means they can understand about 165 words, signs and signals. Those in the top 20 per cent were able to understand as many as 250 words and signals, which is about the same as a two and a half year old.

Professor Coren also said: "Dogs can tell that one plus one should equal two and not one or three.”

"They can also deliberately deceive, which is something that young children only start developing later in their life."


Fair enough, does that mean then that MPs are as intelligent as dogs? 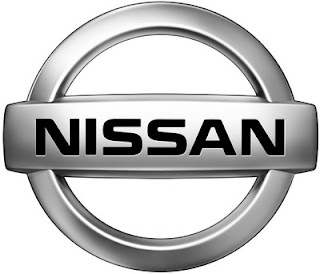 Nissan (Datsun), the car manufacturer, has launched a new air-conditioning system which can filter out bad smells.
The groundbreaking system, which uses odour sensors on the outside of the car, could spell the end of rural smells invading the cabin on country drives.
When the system detects an unpleasant aroma outside the vehicle it automatically closes the intake vents to stop the air coming in.
It can then release a leafy 'forest' smell, created using essential oils, into the car to combat any lingering nasty whiffs.
Once the sensors no longer detect the offensive odour outside, the vents open again to allow fresh air in.
Nissan says it developed the 'Forest AC' system following a joint research study with Professor Kikunori Shinohara of the Tokyo University of Science, Suwa, Japan.
A Nissan spokesman said: "Utilising a number of advanced technologies, the system is designed to recreate the refreshing climate, fragrance and natural breezes of relaxing forest settings.
"The system utilises an automatic intake control system, coupled to multiple wide-range, highly sensitive micro-sensors, to prevent the inflow of unpleasant air into the cabin.
"In addition to a conventional exhaust sensor, the system includes the world's first sensor system for detecting various other odours, such as from animals, from outside the vehicle.

Great, you can’t smell Cow farts but you are sealed in when someone farts in the car.


Give us what we want or the clown gets it 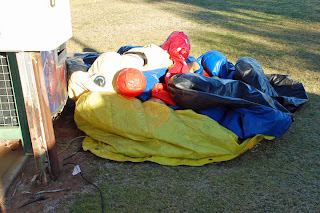 Police in Alice Springs say an inflatable clown recently stolen from the Moscow Circus has been found.
The circus mascot Boris was taken from Blatherskite Park on July 26.
A police spokeswoman says a man walking through the Alice Springs golf course on Saturday morning found the clown still inflated at the barbecue area at the 17th green.
She says a handwritten note found with the clown demanding better working conditions has been seized by police for forensic testing.
Police have contacted the Moscow Circus with a view to reuniting it with the clown.

Oh do stop clowning around.

Prawn in a basket 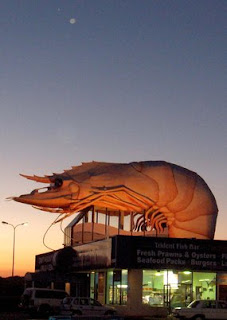 Again from OZ-The days of a New South Wales north coast landmark may be numbered.
The Ballina Shire Council has received a submission seeking permission to demolish the Big Prawn.
The Ballina mayor, Phillip Silver, says it is hard to say if the aging fibreglass structure is an icon or an eyesore.
He says while some would be sad to see it go, he has already heard suggestions that it should be replaced by a big pelican.
"The seabird rescue station there at North Creek Road is a very, very interesting place to visit. Maybe if the prawn is in demise, then this will be a little bit of opportunity for them to take up the slack," Cr Silver said.
The future of the site could remain uncertain even if its owner is given permission to demolish the landmark.
Rod Willis, from the Ballina Shire Council, says the submission which has been lodged with the council makes no mention of future plans for the land.
He says with current zonings now under review, it is difficult to say what might end up there if the prawn is pulled down.
"Councils all have to prepare new plans for their shire areas at the instructions of the state government," Mr Willis said.
"Ballina Council is in to that process and there's a draft plan that's being prepared, so what the zoning and allowable uses on the land in 12 or 18 months might be compared to what they are today is probably something that is uncertain."

And finally:
Safe as...well a safe 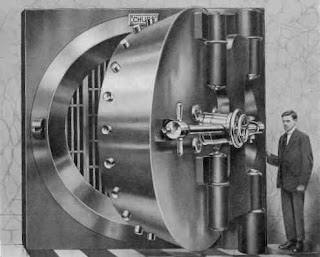 Athens - Greek police on Sunday arrested a Bulgarian safe-cracker who was trapped for two days inside an Athens bank vault, state television NET reported.
Posing as a customer, the 30-year-old man had hidden inside the National Bank branch in the suburb of Kaisariani since Friday, but locked himself inside the vault after inadvertently springing an alarm, NET said.
Bank staff were unable to override the security system, forcing police to demolish a wall to free the burglar who had helped himself to the contents of several safe deposit boxes, the station said. - AFP