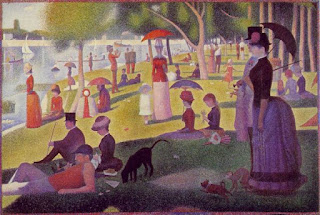 Yet another week comes to an end (or beginning, depending where you live), and the news is all a bit odd, especially from across the pond. 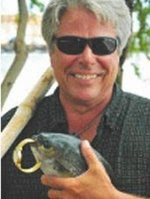 Carish says he was enjoying a picnic Wednesday on Port Allen beach when he saw the nenue fish awkwardly swimming close to shore.

He says a friend gave him a bamboo stick and told him to get the fish.

So he jumped into the waist-high water and hit the nenue until it went limp.

He noticed the fish had an abnormally large belly as he tossed it into a cooler.

A friend opened the cooler later to discover a gold watch next to the fish's mouth.
Carish says the watch was ticking and keeping correct time.

Well that was a timely catch! 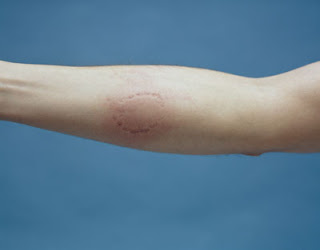 Bite me she said so he did! MERIDEN, Conn. - An analyst at the Connecticut Police Academy says a co-worker responded literally to her "bite me" remark and chomped on her.

A police arrest report says Wyler had teeth marks and bruising on the back of her left arm.

Wyler's complaint alleges Woodruff was annoying her by calling her a clerk.
She says she responded with "bite me" - and he did.

Woodruff is also a training co-ordinator with the 130-member police department in Meriden, just south of Hartford.

He says he was joking. 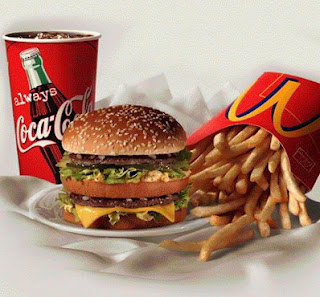 Big Mac man calls police ALOHA, Ore. (AP) — An Oregon man spent Memorial Day in jail after dialling 911 to complain that a McDonald’s worker was rude and didn’t give him an orange juice he ordered.

Raibin Osman of Aloha is accused of improper use of the emergency telephone number.

The Oregonian newspaper reports that the 20-year-old bailed out of the Washington County Jail on Tuesday and could not be reached for comment.

Sheriff’s Sgt. David Thompson says Osman ignored deputies who told him the emergency number isn’t to be used for straightening out fast-food orders.

A McDonald’s employee also called 911 during the incident to complain that Osman and the people with him were blocking the drive-thru lane and knocking on the restaurant windows.

What a whopper! Or is that another “caterer”?
Some home grown “news”: 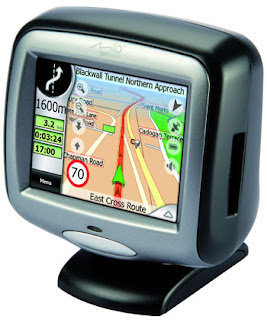 New sat nav badge for scouts tying knots map reading and lighting fires, traditional skills for a scout, but now it seems that a new “Hiker” badge is to be awarded for the use of Sat Nav devices.
Mary Spence, a former president of the British Cartographic Society, said: "These youngsters don't need any instruction on this kind of technology.
"They are born to things like mobile phones and sat navs. For a start, there is nothing to work on a sat nav – they are so intuitive and easy to use. I'm astounded at this news. I am on a tirade now.
The new badge also promotes "geocaching" – which involves following a series of predetermined way points using a GPS – as an alternative to the more traditional scouting activity of orienteering, which involves following map references around a course.
Even I can use a Sat Nav and this sort of defeats the object. 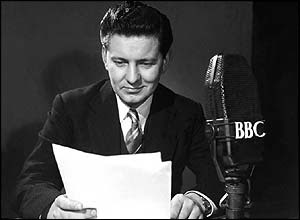 The Government wants to use our BBC license fee to finance news programmes on commercial TV channels A long-awaited white paper by Lord Carter, the technology minister, is understood to propose "top slicing" of the BBC's budget – using up to £100 million of BBC funding to pay independent companies to make regional news programmes for ITV.
It is also said to recommend taking an extra £30 million – or possibly more – of licence fee money to allow producers to make current affairs documentaries to be viewed either on television or on the internet.
Another plan, which would see financially troubled Channel 4 "bailed out" in a partnership with BBC Worldwide, the corporation's commercial arm, is still being wrangled over by ministers this weekend.
The proposals will be published this week in Lord Carter's report, Digital Britain, which will propose the biggest shake-up of British broadcasting for a generation – as well as mapping the future of broadband services and measures to deal with internet piracy.
It will be presented to the Cabinet on Tuesday and be published "later in the week," government sources said.
Last week, in what some critics saw as a public relations exercise ahead of the report's publication, it was revealed that BBC star names, including Jonathan Ross, Jeremy Clarkson and Graham Norton, are to have to take pay cuts of up to 40 per cent.
The Sunday Telegraph understands that Ben Bradshaw, the newly appointed Culture Secretary who will take the lead in presenting the report, held a meeting with senior BBC executives in the last few days.
Bennie Lego-Bradshaw was a pillock when he was a health minister and it seems he hasn’t changed, if ITV and Channel four are short of money they should stop making pathetic “reality TV” shows and use the money for News programmes, we pay our money for the BBC and that is where it should stay.


A bit of good news (or bad) depending on your outlook-the Angus Dei politico
And Angus Dei-NHS-THE OTHER SIDE sites will be back on line tomorrow after a revamp.

"'Tis pleasant, sure, to see one's name in print. A book's a book, although there's nothing in't."-Lord Byron