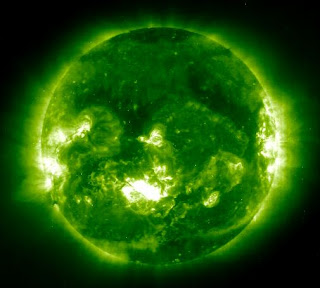 Stanley Feldman, a professor of anaesthetics at London University, and Vincent Marks, a former professor of clinical biochemistry and dean of medicine at the University of Surrey, are questioning the end of the world and healthy eating tips

Writing in The Daily Mail, the pair discuss Global Warming And Other --------:

The Truth About All Those Science Scare Stories, where they examine the "facts" behind global warming, the future of polar bears and chef Jamie Oliver's nemesis, Turkey Twizzlers.

There are few 'bad' foods

Fears about hamburgers are irrational. Most countries' national dish is based on minced meat, with none suffering from a junk food-related epidemic. Obesity is not caused by these foods, but by those who gorge on it.

It is made of recovered turkey meat and provides the same amino acids as normal turkey breast.

There is no need to cut back on salt

Salt is an essential food. We need salt to control our body temperature through sweating. Exercise in a person with low salt can cause overheating, and in extreme cases, death.

Glad they are not my Doctors. 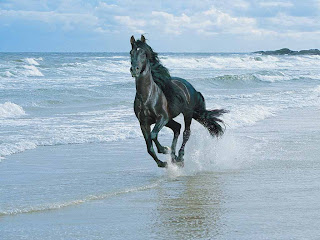 Horse owners will have to sign a pledge not to eat their animals under new EU legislation, it has been reported.

The rule, aimed at continental Europe, where two million horses are reportedly eaten every year, will still have to be signed in Britain.

The Horse Identification Regulations, which will come into force at the beginning of next month, is partly to stop vets' drugs from entering human diets.

Anyone who refuses to sign up to the regulations could face prison or an unlimited fine.

Nigel Farage, leader of UKIP, said: "I'd like to be a fly on the wall when the Queen and Princess Anne are asked to sign a form saying they're not going to eat their horses.

Zebras and other "exotic equines" will also be subject to the legislation. 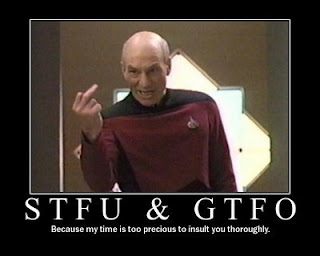 A pint a snack and an insult-Casa Pocho in the beach resort town of Cullera near Valencia opened last week and says its promotional gimmick is working like a charm.
Bernard Mariusz, the bar's Polish-born co-owner, said the free alcohol and snacks go only to those who come up with truly original insults.
They can't call me S.O.B., but they can call me jerk, idiot, clown, that kind of thing," Mr Mariusz said. "This works, because even people in their 70s come to insult me."
Mr Mariusz said he and Michal Lotocki, his business partner, came up with the idea to help people relax during the hard economic times.
Rather than argue about money at home with their spouses, he suggested they stop by and take it out on him.
One of the most memorable insults came from a woman who told Mr Mariusz his ears were so big they reminded her of a car with its doors wide open.
The best insults earn their creators a small glass of beer and a plate of fingerfood, which normally cost 1.50 euros (£1.20).

He hasn’t met me yet! 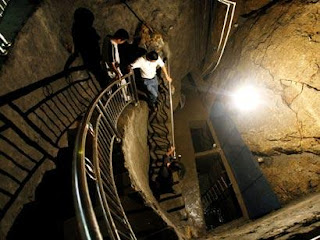 Gone fishing-in the kitchen A Chinese farmer dug a 50ft hole inside his house to go fishing.
Li Huiyan, of Chongqing, hired 30 villagers for six months to dig the hole in his kitchen, reports IC Media.
He wanted to reach an underground river which he suspected was full of fish.
The river had been over ground but had disappeared 30 years ago when the local authorities bombed part of a mountain to pave a road.
Li explained: "The river used to have so many fish, and by simply putting a net there, hundreds of fish would be caught."
After digging his pit down to the river, Li installed a fishing net across it and regularly hauls out fish, so far earning his family nearly £2,000.
"I sell the fish at a wholesale price of 24 yuan (£2.15p) per kilo, but 36 yuan (£3.20p) per kilo for retail," he said.
Li built ladders from his kitchen to the river 16 metres below, and each day he has to go down to check the harvest.

Didn’t the river flow outside of his house then? 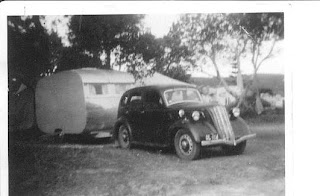 Thieves steal caravan - with owner inside thieves fled empty handed after stealing a caravan in Sweden - while the owner was fast asleep inside.
Terrified holidaymaker Bjorn Feldbaek woke up to find himself being towed away in his mobile home after the crooks hitched it to their getaway car in Skovde.
But he sent them packing when they stopped and broke into the caravan by screaming so loudly that the thieves abandoned their car and fled on foot.
Feldbaek said: "I woke up to find the caravan hurtling down the road. I had no idea what was going on and was scared stiff.
"Then it stopped and I heard someone opening the door and when I saw the thieves I just started screaming and screaming. They looked as scared as I did and just ran off. I guess it wasn't quite what they were expecting."
Police have now launched a search for the crooks.

Serves him right for owning a caravan.