AN ODE TO GREED 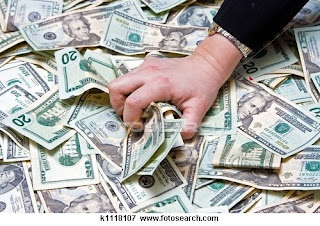 They all say sorry, it was a mistake
We didn’t mean to take and take
An accidental claim we made
The public purse we have betrayed


“Greed is a bottomless pit which exhausts the person in an endless effort to satisfy the need without ever reaching satisfaction.”-Erich Fromm

Angus Dei-NHS the Other Side 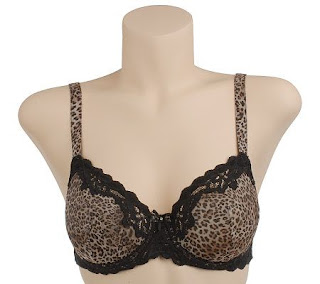 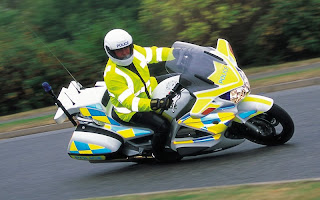 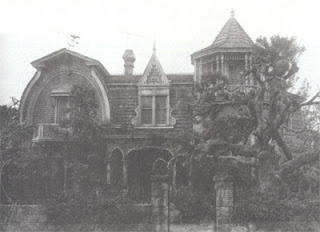 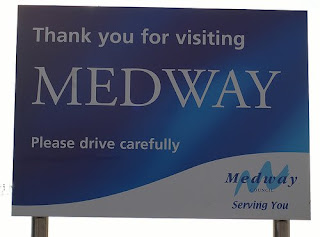 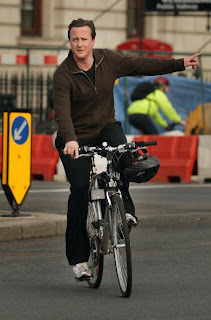 MPs MAKING SURE THEY ARE ALRIGHT JACK

The bits you don’t hear about:

MPs vote to keep homes expenses MPs have voted to keep their £24,000 second home allowances, but have decided not to award themselves above-inflation pay raises.
They rejected tougher auditing and an alternative expenses regime proposed by a Commons review.

June 2008 Cabinet couple face expense probe -Cabinet ministers Ed Balls and Yvette Cooper have been referred to Parliament's standards watchdog.
Standards Commissioner John Lyon's office has confirmed it has received a complaint about the ministers, who are husband and wife, and is investigating.
It is understood the complaint relates to their use of the additional costs allowance to cover MPs' second homes.

Feb 2008 Expenses details 'intrude' on MPs Greater transparency over MPs' expenses could put people off standing for Parliament, Commons authorities say.
Resources boss Andrew Walker said rent, phone, food and other bills could offer a "peephole" on MPs' private lives.
MPs need not provide receipts on items under £250 or food claims of up to £400 a month. The Commons is fighting a ruling that more details are published.


Feb 2008 MPs 'should get free Blackberrys' A Labour MP has called for handheld Blackberry computers to be made available - for free - to herself and everyone else with a Commons seat.
Sharon Hodgson, like all other MPs, can borrow a personal digital assistant (PDA) from Parliament's IT department.
But the gadgets loaned were "not in the same league" as a Blackberry, she said.

Ok, that’s enough, what it shows I think is that the people we elected to represent us and protect our interests are taking the piss.

Hands up those who would like a food allowance of up to £400 a month, or ten grand for a new kitchen, how about two grand for new furniture or even £299.99 for an air con unit.

How many of us commute to work? How many have to pay the exorbitant rail fares? How many leave home at four in the morning and don’t get home again until six at night?

How many of us get an allowance to pay for food during the working day? Or the chance to own a second home closer to work, and in owning that home are paid by the Government (us) to live in it?

I’ll tell you: Bugger all.

What is the problem with MPs commuting, and paying their own transport costs? They keep telling us how good public transport is so why don’t they prove it?

And I know that security will be vomited out as an excuse, but to be honest who really gives a shit, most of them are virtually unknown and could pass among us in complete anonymity.

And come the next election when half of them are made redundant will they repay our money they have spent on their second homes, to refit the kitchen or bathroom, or furnish it?

Of course they won’t, they will keep all the goodies and make a killing selling it with all the upgrades we have paid for (that’s if the housing market ever recovers).

“All ambitions are lawful except those which climb upward on the miseries or credulities of mankind.”- Joseph Conrad