No atmospheric movement, quite a lot of damp stuff and not a glimmer of solar activity at the Castle this morn, running a touch late-overslept, and I am orf out not much later to see some old fart mates.

People from blood groups A, B and AB are more at risk of heart disease than those with the more common blood type O.
Those with the rarest blood group, AB, are the most vulnerable - they are 23% more likely to suffer from heart disease than those with blood group O.
The study also found that for individuals with blood group B the risk of heart disease increased by 11%, and for blood type A, by 5%.
Apparently blood group AB has been linked to inflammation, which plays an important role in artery damage and blood group A is associated with higher levels of the 'bad' type of cholesterol, low density lipoprotein (LDL), a waxy substance that can clog arteries.
While those with blood group O may benefit from increased levels of a chemical which helps blood flow and clotting.
The findings are based on two large US analytical studies - 62,073 women from the Nurses' Health Study and 27,428 adults from the Health Professionals Follow-up Study. They were between the ages of 30 and 75 and followed for 20 years.
The findings are published in an American Heart Association Journal.

Ha! I laugh at heart disease-blood group O am I.

According to Fraser Nelson at the Torygraph 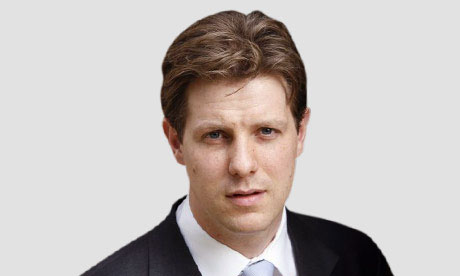 Your degree is not worth as much as “they” say it is apart from doctors and dentists who will earn £400,000 more over a lifetime than us uneducated plebs.
But allegedly if you study history and philosophy you can expect to earn £35 a year more than non-graduates.
For graduates in “mass communication” the premium is just £120 a year.
And a degree in “creative arts” will dock your earnings by £15,000 over a lifetime, than those who start work aged 18.
It seems that one in 10 recent graduates are now on the dole and almost a third are in jobs that don’t require anything more than GCSEs.


Educated at Nairn Academy and Dollar Academy, Fraser Nelson went on to study History at the University of Glasgow and Journalism at City University, London.

Is that after students have paid orf the forty grand “university” debts or before?

Left a whimsy to Wiltshire 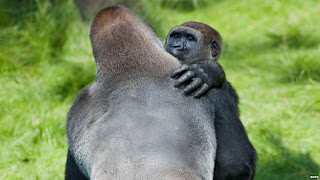 Alf and Kesho, two lowland Gorilla brothers, were recently reunited at Longleat safari park after being separated for three years, according to The Torygraph.
The two apes wasted no time getting reacquainted. According to the Mirror, Kesho, 13, and Alf, 9, recognized each other right away, hugging and shaking hands when they saw one another.


Right a smidge to part of the Smoke 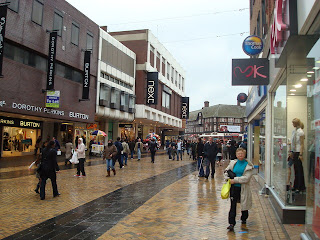 A recent 'Quality of Life' study compiled by Experian Credit Expert has found that Bromley is the capital's best borough to call home.
The findings examined more than 40 factors, such as air quality, crime rates and life expectancy to rank each district in the UK.
The study examined the four key life-stages - 'pre-children', 'young children', 'older children' and 'post-children' - looking at a different set of values for each stage, from job opportunities and house affordability to average OFSTED scores and average grades in local schools.

Bromley is among the best areas in the country for annual earnings (16th out of 324), quality of businesses and shops (27th and 37th respectively), as well as ranking strongly across the board for a range of health and educational factors.
These are the top 10 London boroughs for quality of life, along with the average house price:

Or you could just live outside the smoke and avoid all the bleedin stress of getting to Bromley.

Right to the land of woods and stuff 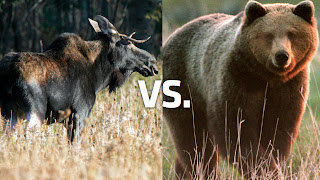 A Norwegian driver who swerved his car on a rural road to avoid running into a moose hit a bear instead, authorities said on Thursday.
The driver spotted the moose on a country road near Hanestad, 225 kilometers north of Oslo, around midnight on Wednesday, and tried to go around the animal, not realizing that a bear was also nearby.
"The driver had lost a bit of speed as he tried to avoid the moose before hitting the bear," said Svein Erik Bjorke of the local wildlife authority, who was out in the forest searching for the wounded animal.
"We are currently tracking the bear and we have found traces of blood indicating internal injuries," he said.
The driver escaped uninjured while his car suffered some damage.
Norway's rugged mountains are sparsely populated and full of wildlife. The country, nearly the size of Germany but home to just five million people, has around 100,000 moose and 150 brown bears, authorities said.

Left many, many Imperial miles 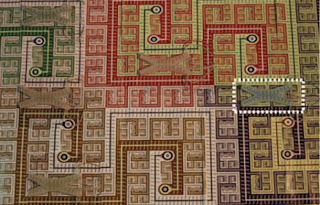 To the land where very fast things aren’t and stuff costing oodles of money have no useful purpose at all comes the camo-bot.
Stephen Morin from Harvard University has been trying to duplicate the colourful quick-change ability of an octopus or cuttlefish with a soft-bodied, colour-changing robot.
The camo-bot is an upgraded version of a soft-bodied machine that strode out of George Whitesides’ laboratory at Harvard University last year. That white, translucent machine ambled about on four legs, swapping hard motors and hydraulics for inflatable pockets of air. Now, Morin has fitted the robot’s back with a sheet of silicone containing a network of tiny tubes, each less than half a millimetre wide.
By pumping coloured liquids through these “microfluidic” channels, he can change the robot’s colour in about 30 seconds.


What a load of expensive bollocks.


That’s it: I’m orf to have a gander at the "Resomation" machine


And today’s thought:
Does my bum look big in this bruv? 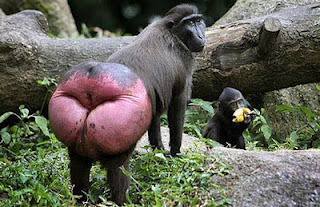