I THINK MY BRAIN HAS MELTED 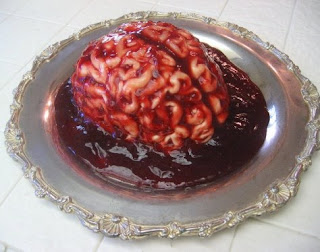 The temp in my bedroom last night at midnight was 92F, downstairs was a bit better only 78F, (don’t do foreign temperatures).

And yes I had all the windows open, the fan was on full blast, my glass of cold milk turned into cheese within half an hour, and I just laid there for hours trying to sleep, and didn’t succeed.

So don’t expect too much today. 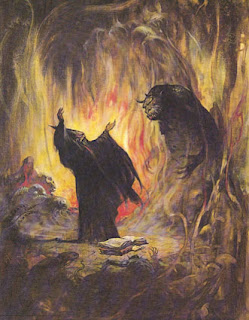 Every day, 33,000 people see sorcerers or astrologers in Italy, the study found.
The top reason for seeing a sorcerer is to soothe a broken heart (46 percent), followed by health problems (25 percent), violence (22 percent) and trouble at work (seven percent).
Buona dolore. 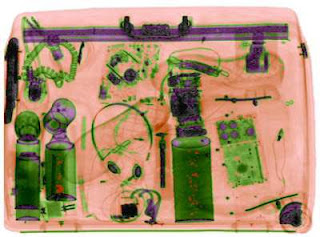 BLIND AS A BAT

Security, what security? Adrian Elvy, 39, was travelling from Bristol Airport to Barcelona, in Spain, for a company trip, in his bag was a six inch stainless steel Clipper yachting knife features a serrated edge and a separate three-inch 'spike' for loosening sailing knots, and a bottle of water.

He was stopped by “security” staff and the bottle of water was taken off him, the knife wasn’t.

It was only when Mr Elvy went into his work bag again just minutes before boarding his flight to get some money out that he realised the knife was still in there.
He said: "I went over to a policeman and told him that I had a knife accidently in my luggage.
"The knife is all metal and was in the side pocket of the bag so must have been visible. I don't know how they missed it.”
"He took the knife off me and asked which X-ray machine I had been through, I was really surprised they hadn't spotted it.
It was easy to spot which x-ray machine was used. It was the one with the guide dog sitting next ot the operator. 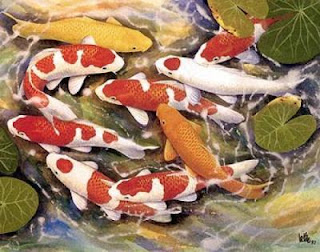 Humberside Police reckon a gang of koi carp rustlers are using Google Earth to identify garden ponds from which they subsequently fish their booty.

East Hull has in the last three weeks suffered 12 nighttime raids, during which expensive carp and pond equipment have been lifted, according to the Hull Daily Mail.

Police Community Support Officer Sam Gregory insisted the evidence points to the dark hand of Google Earth. She said: "Google shows what is in your garden and you can see people's ponds. One of the properties targeted has an eight foot fence and is set back from the road.

"The pond is in the corner and can't be seen. Unless you were standing right next to the wall, you wouldn't be able to hear the running water."

Gregory explained that the organised thieves arrived "equipped with nets" and that officers had "found a head band with a light on it".

She added: "They are either operating in their local area or have access to a vehicle."
Victim Robert Barnes, 65, who lost four carp, confirmed the getaway vehicle theory.

He said: "My neighbour later told me she had seen two young men with a bike with a box on it and a big black net."

I don’t know, millions of pounds worth of satelite equipment, and they escape on a bike with a box on the back-sounds like Royal Mail to me. 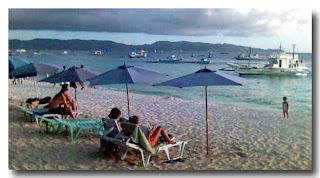 DAFT AS A BRUSH
Here are 10 of the most ridiculous travel insurance claims made by holidaymakers.

1. A young British traveler, distracted by the appearance of a group of women in bikinis, broke his nose when he walked into a bus shelter in Athens. The insurance company paid up for the hospital bills.

2. A pensioner, whose false teeth fell out while he vomited over the side of a cruise ship, put in a claim to his travel insurers for new dentures under “lost baggage”.
3. Two holidaymakers in Devon filed a claim for damage to the paintwork of their car after it was licked by a herd of cows.

4. Two children in Cornwall buried their parents’ video camera in the sand to prevent it from being stolen whilst they went swimming, but could not remember where. Thankfully, the insurers paid out.

5. “A deer headbutted the windscreen of my car, after being enticed by the yellow tax disc,” another insurance claims form read.

6. A couple on their holiday in Malaysia returned to their lodge to find that monkeys had stolen their clothes and scattered them all across the neighbouring rainforest. Fortunately, their insurance company paid their claim.

7. A family’s camping holiday in Wales was ruined when a parachutist from a nearby airbase landed on their tent, destroying their equipment. Their insurer rejected their claims.

8. A skier who arrived in an Alpine resort only to find there was very little snow, claimed for the cost of the new skis she had bought before leaving Britain. Her claims were rejected.

9. A holidaymaker in Sri Lanka needed hospital treatment after a coconut fell on her head while she was reading in the shade below. Her insurer covered her medical expenses.

10. A bride’s dream Caribbean wedding was ruined after her dress caught fire on the barbecue. The groom picked up his wife and threw her into the ocean. Fortunately, they had taken out wedding cover and were compensated for their ruined wedding outfits.

I told you not to expect too much, I’m off for a cold shower.