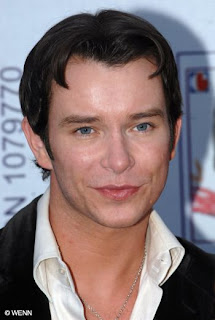 If you want the weather look to the left of the post, because it is too dark to tell.

Bit of a long winded post today, but persevere, you never know.

It seems that Gord may have shot himself in the foot over expenses; it also seems that 325 other MPs will face further inquiries over their extravagances.

I am not a fan of ‘Boy Bands’ but the news today is that Stephen Gately has died while on holiday in Majorca, at 33 years old that is a tragedy for his family.


Would you like that in a ‘Brown’ paper bag sir? 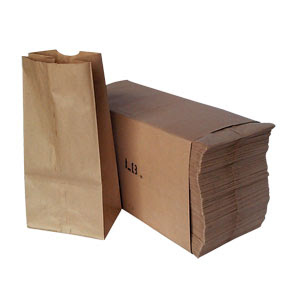 Thousands of newsagents are threatening to boycott the Labour Party at the General Election if legislation is passed banning them from openly displaying cigarettes.

They believe the move - due to be debated by MPs this week - would drive hundreds of small retailers out of business.

A spokesman for the National Federation of Retail Newsagents told the BBC's Politics Show: "No-one wants to see youngsters smoking, but there is absolutely no evidence from the three other countries in the world that have introduced a display ban that it stops underage smoking.

"If the vote on Monday goes against newsagents - our 18,000 members - then they will vote with their feet. This will be very bad news for Gordon Brown."

Retailers say it will cost more than £250 million to implement the ban, because shops will have to be refitted after removing the displays.

The move is part of the Government's Health Bill, which was given its second reading in the Commons in June. 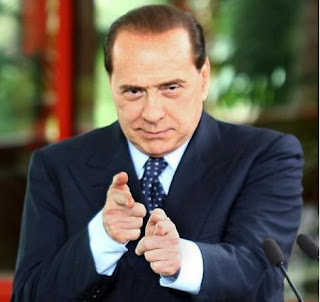 Now his get-out-of-jail card has been snatched from him, many think it's only a matter of time before he's finally nailed.

The reality, however, will be very different. The Italian judicial system works with all the speed of a snail and it's unlikely ever to catch up with an escapologist like Berlusconi. No case will come to court for months or, more probably, years, and even if he were found guilty there would then be two more levels of appeals to go through. It will be like watching a Sumo wrestler trying to catch a rabbit: intriguing for the first few minutes, but not much of a contest. Not least because Berlusconi has many other defences in his armour beyond immunity. He has proved himself a dab hand at side-stepping sentences by other means in the past - the statute of limitations was lowered, meaning crimes were past their "crime-by" date; certain offences were decriminalised - and he'll doubtless do so again.

To many it seems incredible that, with all these scandals and accusations, Berlusconi is still in power. But the truth is that, paradoxically, in some ways those scandals and accusations help keep him there. They allow him to play the role of the poor, persecuted victim. The more Italian judges, and us foreign journalists, accuse him of this or that, the more he is able to play a role with which many Italians truly identify: the hard-working man in the street who is humiliated by elitists and foreigners. With these looming trials, Berlusconi the multi-billionaire is, incredibly, able to present himself as an underdog, a role that - even more than that of the great seducer or the passionate football fan - endears him to the majority of the electorate.


Tobias Jones is author of The Dark Heart of Italy, Travels Through Time and Space Across Italy


The Human Rights act-taking away our human rights 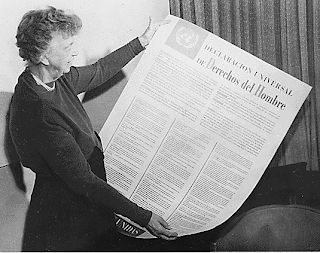 An investigation has uncovered scores of cases where offenders from overseas, including killers and sex attackers, have been able to stay in Britain despite strenuous attempts by the Government to deport them.

The findings demonstrate how criminals are using the 1998 Human Rights Act to avoid being sent back to their homelands – despite a pledge by Gordon Brown to remove any foreigner who breaks the law.

In cases thought to have cost the taxpayer hundreds of thousands of pounds, immigration judges have overturned attempts by the Home Office to remove at least 50 foreign criminals from the country in the past 12 months, after lawyers argued that deporting them would breach their human rights.

In July 2007, shortly after becoming prime minister, Mr Brown told foreign nationals to "play by the rules or face the consequences", warning: "If you commit a crime you will be deported from our country."

Yet in several cases, criminals were allowed to remain in the UK despite courts acknowledging that they pose a danger to the public.

Foreign offenders who have won the right to stay in Britain include:

Mark Cadle from Belize, jailed for having sex with a 14-year-old girl, who judges said would have his human rights infringed if deported because his family live in Britain.

Rohail Spall, a Pakistani businessman man jailed for attempting to spike a woman's drink so he could rape her, but allowed to stay because deporting him would breach his right to family life.

A Pakistani man in his forties who indecently assaulted a friend's six-year-old daughter at a cinema. He was jailed for two years, but on release was allowed to remain in the UK on family grounds. He arrived in Britain as an adult but has several children who were born here.

A Somali with convictions including manslaughter and robbery, who the court said would be "at serious risk of persecution" if returned because he is from a minority clan.

The 50 cases, which were all rigorously opposed by the Home Office in court, include 15 criminals with convictions for violent crime, four sex offenders and 13 with drug convictions.

The total is likely to represent only the tip of the iceberg because they were all heard at the second tier of appeal, and many more criminals could have won the right to remain here at the lower level. Official figures are not available, according to the Home Office and the courts.

We are powerless in our own country, and even if we did deport them their countries would invoke the human rights act, saying it was against their human rights to accept murderers and rapists. 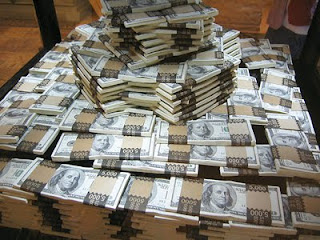 Goldman Sachs is set to unveil huge profits this week, putting the Wall Street bank on track to award as much as $22bn (£13.7bn) in pay and bonuses at the end of the year.

The profits, which could be as much as three times the level of last year, are the result of better business conditions but the size of the rewards – from which top bankers could receive multi-million pound packages – will set Goldman on a collision course with governments on both sides of the Atlantic.

Goldman will lead a series of bank results that defy the recession. JP Morgan, Citigroup and Bank of America are also set to unveil bumper results this week which could also convert to big payouts.

Goldman is expected to announce pre-tax profits of $3.5bn on revenues of $12bn for the three months of business up until the end of September. Nearly half of the revenues, around $6bn, will be put towards the annual remuneration package to be divided among staff, 5,500 of whom work in London.

Glad somebody is doing well-NOT.


Prince Phil on remotes, and some quotes 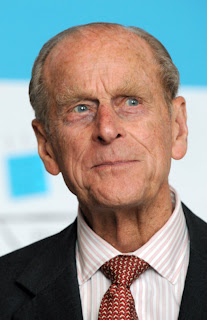 Prince Philip says he is baffled by modern television remote controls and ends up lying on the floor by the set to operate it instead.

"I think people are very tolerant, the way they go on tolerating these ghastly things," the 88-year-old said, before laying into television set design.

"You used to put it on the floor and then they put the controls on the bottom so you had to lie on the floor. And then if you wanted to record something, the recorder was underneath.

"So you ended up lying on the floor with a torch in your teeth, a magnifying glass and an instruction book.

"Either that or you had to employ a grandson of age 10 to do it for you."

Are you Indian or Pakistani? I can never tell the difference between you chaps.
At Washington Embassy reception for Commonwealth members.

British women can't cook. They are very good at decorating food and making it attractive. But they have an inability to cook.
Addressing mainly female audience at Scottish Rural Women's Institute Display in 1966.

Do you still throw spears at each other?
To Australian Aborigines, during a visit to Queensland, 2002.

How do you keep the natives off the booze long enough to pass the test.
To Scottish driving instructor, 1995.

If it has got four legs and is not a chair, if it has two wings and it flies but is not an aeroplane, and if it swims and is not a submarine, the Cantonese will eat it.
Commenting on Chinese eating habits to World Wildlife Fund conference in 1986.

If you stay here much longer you'll all be slitty-eyed.
To British students in China during Royal visit there in 1986.

People usually say that after a fire it's the water damage that's the worst. We're STILL trying to dry out Windsor castle.
To grieving residents of Lockerbie, Scotland, during a 1993 visit after a plane exploded and crashed into the town, killing everyone on board and several people on the ground (and shortly after a fire swept through one wing of Windsor Castle).

The bastards murdered half my family.
In room full of press agents, commenting on Russians in 1967, having been asked whether he would consider a visit there.

Love him or hate him?