Minor amounts of lack of cold, major amounts of atmospheric movement, middling amounts of skywater and bugger all solar activity at the Castle this morn.


The painty thing on vertical and horizontal surfaces is finally over, everything has been cleaned with my super-duper steam thingy (which is really good at getting paint out of carpets) and all the do-dahs have been put back in place, time to have a “Dave” chillax...

Next to the leaning tower of Westminster 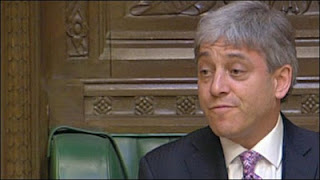 The Bercow tweeter is apparently in a bit of a huff because he allegedly tried to block the publication of details of MPs' expenses payments which could show if they are renting taxpayer-funded homes to one another.
According to the most intellectually challenged Dwarf doing so would pose a security risk, and that publication of landlords' names "could involve causing unwarranted damage and distress" to MPs.
A spokesman for Ipsa said: "We are committed to transparency as is shown by our regular publication of all claims by all MPs. We have a duty to balance that against the risk of compromising security."

The pay to pee airline has published next year’s calendar 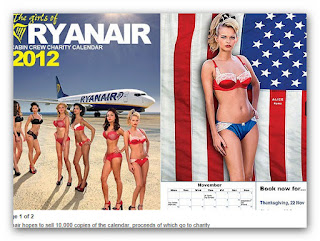 Last year Ryanair found itself in hot water with the Advertising Standards Authority after their sexy staff stripped for a charity calendar, so they have done it again. 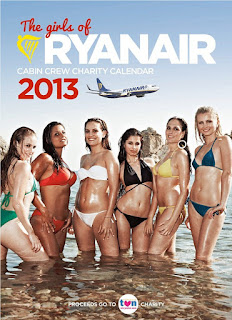 Featuring 12 of Ryanair's real cabin crew stripped down to swimmers or underwear, the girls of Ryanair cabin crew charity calendar 2013 aims to raise £100,000 for Polish charity TVN.
The 2012 calendar drew hundreds of complaints to the Advertising Standards Authority. Most complained about the sexually suggestive nature of the photographs after they were printed in an advertising campaign run in a British national newspaper.
However, the ASA didn't like this and released a statement saying: "We also considered that most readers would interpret these images, in conjunction with the text 'Red hot fares & crew!!!' and the names of the women, as linking female cabin crew with sexually suggestive behaviour."
Ryanair found a simple solution - they pulled the ads but still sold the calendar onboard their flights, which is what they looking to do again.


And the problem is?


Up in the bike gate part of the Smoke 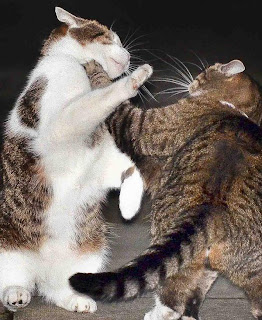 Apparently someone in Downing Street has denied rumours of a feud between cats belonging to the chancellor and prime minister after they were pictured fighting.
George Osborne's Freya was photographed slugging David Cameron's Larry with a nasty-looking left claw, the evidence being posted on Twitter.
But the PM's spokeswoman insisted the two tabbies were able to "co-exist".
She added that she would not "get into commenting on the adventures of our feline friends".

A bit like the Piss Poor Policies Millionaires Club Coalition then....


It seems that Dave is not a lucky chap 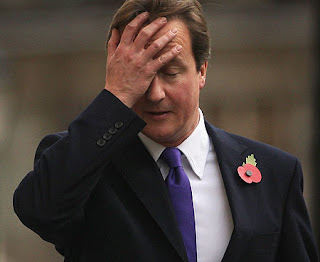 Accident-prone Dave’s are more likely to trip and hurt themselves, pull muscles at work or cut themselves.
David is top of the nation’s bad luck league, as more men who share his name make personal injury claims than any other blokes.


Allegedly the unluckiest male names are


Unluckiest years of birth are 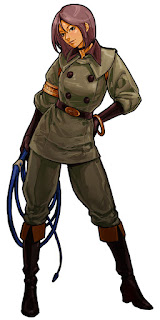 Manager of a Bupa care home, Lesley Weir, exposed herself to two pensioners and boasted of enjoying 'unspeakable' sadomasochistic sex acts, a hearing has been told.
Lesley Weir, who also bent a colleague over a desk to spank him, faces being struck off.
She boasted of “unspeakable” bondage sessions and showed colleagues marks on her breasts, buttocks and upper thighs during staff briefings, the Nursing and Midwifery Council ruled.
Another former colleague at the Amerind Grove home, in Ashton, Bristol, told the hearing that Ms Weir had showed off bruises on her buttocks and breasts and talked of the “unspeakable things” she liked having done to her.
Ms Weir had lifted her skirt at two pensioners as they visited a friend at the home, the hearing was told. Terry Lewis, 76, said he had complained that underwear belonging to their 93-year-old friend, who suffered from dementia, had gone missing, to which Ms Weir replied that he should be “on knicker inspection”.
She then told the man he could inspect her underwear first “because I’m not wearing any”, before lifting her skirt.
The council must now decide whether her actions while manager between February 2008 and August 2010 amounted to misconduct and whether her fitness to practise is impaired.


You think?
And finally:


Up in the Smoke to the Tate thingy 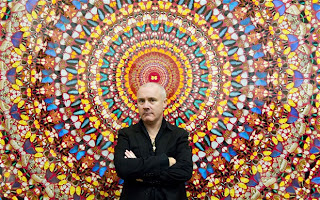 Damien Hirst has come under fire after it emerged that more than 9,000 butterflies died as part of an art work in his latest exhibition.
Visitors to the exhibit at the Tate Modern in London observed the insects close-up as they flew, rested, and fed on bowls of fruit.
Figures obtained from the Tate reveal that more than 9,000 butterflies died during the 23 weeks that the exhibition was open.

Each week it was replenished with approximately 400 live butterflies to replace those that died – some of them trodden underfoot, others injured when they landed on visitors’ clothing and were brushed off.

The exhibit used butterflies of the Owl and Heliconius species, which come from tropical regions and live for up to nine months in the wild. Those used in the exhibition are believed to have survived for between a few hours and several days.

Visitors saw the butterfly pupae pinned to white canvases while adult specimens flew freely around the rooms, feeding on flowers and sugar water as well as fruit.


The Tate’s description of In and Out of Love said “the themes of life and death as well as beauty and horror are highlighted, dualities that are prevalent in much of the artist’s work”.


That’s it: I’m orf to shove a nanoelectromechanical resonator into my mobile 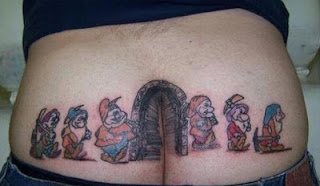