Massive movements of atmosphere, bucketfuls of sky water, beneath contempt amounts of lack of warm and not a ray of solar stuff at the Castle this morn.


Still putting coloured stuff on the walls and things (mainly the floors), still haven’t got the butler to fire up the furnace, and still watching the garden disintegrate “under the wevver”.


Staying on the meteorological thingy 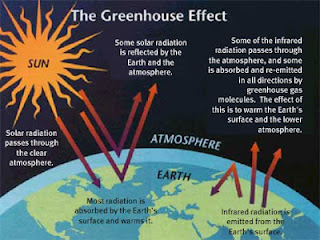 Apparently scientists dahn on the sarf pole do-da are not happy snowpersons, a row has broken out over the fate of one of the country's most distinguished scientific organisations, the British Antarctic Survey. The 60-year-old outfit, whose achievements have included the discovery of the hole in the ozone layer, is to be merged with the National Oceanography Centre in Southampton as part of a cost-saving exercise.
The merger – which would create a Centre for Ocean and Polar Science based in Southampton – has been proposed to satisfy government demands for major cuts to be made in the budget of the Natural Environment Research Council (NERC), which funds the BAS. Science minister David Willetts wants a 10% cut in NERC expenditure and a 45% reduction in its capital spending by 2015. Polar research, which is costly, has been chosen to take a major hit.
But the downgrade threat has outraged scientists and politicians who say it will seriously weaken Britain's scientific reputation and its ability to carry out climate research.


Oh dear what a shame; I do climate research for free-just read the first sentence of this piss poor blog every day...


And all across traffic jam Blighty 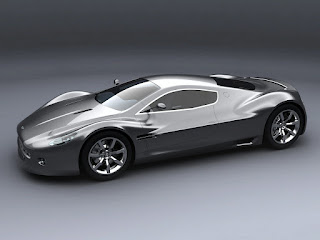 A “Government advisor” has come up with a cunning plan to make the wevver better. Buyers of gas-guzzling sports cars and other large-engine vehicles would face a new purchase tax of up to £23,000.
Even the price of some small cars would rise by more than £1,500 in exchange for the abolition of annual Vehicle Excise Duty payments.
But buyers of new small efficient cars would get a government subsidy of up to £750, under the proposed rules, which are being promoted by the Liberal Democrats.
The proposals for vehicle taxation come as the Treasury considers the best way to reform or replace VED to respond to the increasing fuel efficiency of modern cars.
For instance, the purchase price of 1.25 litre petrol Ford Fiesta would rise from £9,084 today to £10,734. By contrast, a 1.6 litre diesel model of the same car would become cheaper, falling from £11,845 to £11,495.
Vehicles that currently have similar prices would diverge sharply under the new rules, Mr Leunig suggests. For example, he cites Ford and Chrysler people-carriers, currently both on sale for around £28,000.
Under the new scheme, the Chrysler would be £3950 more expensive than the Ford, because it has much higher emissions.
The biggest up-front subsidy of £750 would be applied to cars including the Toyota Yaris.
While the most-polluting cars would attract very large tariffs, with some Aston Martin models facing a new sales charge of £23,050.

Around 150 luxury models -- with total annual sales of around 5400 cars --would face a first registration fee of £10,000 or more, the report estimates.

The plan is put forward today in a think-tank paper written by Tim Leunig, who has recently been appointed a special adviser to the Government.


Bugger! I have been saving my pennies to buy a new Asbo Martin...should be able to get it in abaht two hundred and fifty years.... 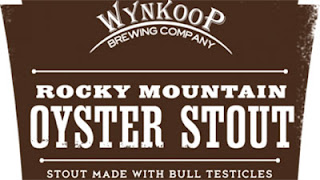 A US brewery which announced it was making beer out of bull testicles as an April Fool's Day stunt has now done it for real.
The Wynkoop Brewing Company, in Denver, Colorado, has named its creation Rocky Mountain Oyster Stout.
Head brewer Andy Brown said: "Yes, the beer was inspired by our April Fools spoof video this spring, in which we claimed to have released a beer made with bull testicles.
"When we sent out the press release and the video link last April, we heard from brewers and beer writers who thought the beer was for real and loved the idea.
"So we've turned our joke into a reality. We've been making ballsy beer for the past few years. And this is great proof of that."
Mr Brown described the beer as an "assertive foreign-style stout, slightly viscous, with a deep brown colour".
Rocky Mountain Oyster Stout, named after the local name for fried bull's testicles - a delicacy in Colorado, goes on sale at the brewery's pub in Denver on 8 October.
"It has equally deep flavours of chocolate syrup, Kahlua, and espresso, along with a palpable level of alcohol and a savoury umami-like note. It finishes dry and roasted with a fast-fading hop bite," he added.


Back in bemused Blighty 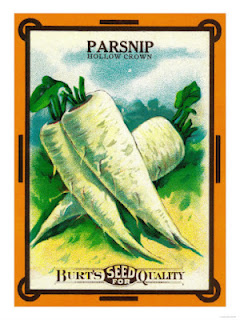 Allegedly a survey has unearthed that one in five of us think that parsnips grow on trees.
According to the research, a worrying number of British grown-ups did not know that the root vegetable is grown underground.
Other figures dug up include 20% of adults who think that melons come from the ground.
And one in 20 believe they can find a Granny Smith in the potato aisle of a supermarket
To mark Potato Week, experts have now simplified how the veg is listed on shelves with signs stating “Fluffy”, “Salad” and “Smooth” so shoppers can select the right kind for their meals.
It comes as the poll of 2,000 Brits found half pick the wrong potato to roast.
More than a third can’t boil spuds without them crumbling or losing their shape and over a quarter ends up with lumpy mash.
Ms Evans added: “To get great results you need to pick the right type of potato.

Ye gods! Are we really that thick? Maybe the picture will educate the 20%.

Right a fair way and dahn more than a whimsy 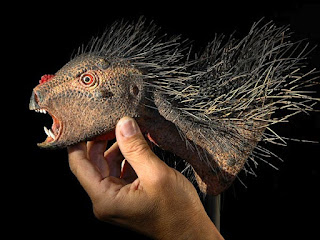 A new species of puny dinosaur has been confirmed by researchers at the University of Chicago.
It has been named 'Pegomastax africanus' meaning 'thick jaw from Africa'.
The creature is so small it has taken decades to identity. The discovery was originally made in 1983 from a specimen found in a slab of red rock found in southern Africa in the 1960s.
Its size made Mr Sereno think whether "anyone else might spot the creature hiding among the lab drawers".
Pegomastax measures less than two feet (61cm) long and weighed less than a house cat.
It has been described as a cross between a bird, a porcupine and a vampire because of its fangs and blunt beak.
The creature belongs to a class of small herbivores called heterodontosaurus and lived around 200 million years ago. 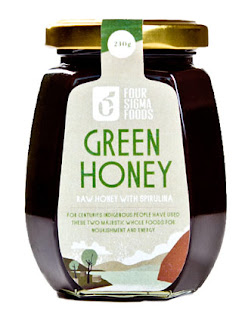 Bees at a cluster of apiaries in north-eastern France have been producing honey in mysterious shades of blue and green, alarming their keepers who now believe residue from containers of M&M's candy processed at a nearby biogas plant is the cause.
Since August, beekeepers around the town of Ribeauville in the region of Alsace have seen bees returning to their hives carrying unidentified colourful substances that have turned their honey unnatural shades.
Agrivalor, the company operating the biogas plant, said it had tried to address the problem after being notified of it by the beekeepers.
"We discovered the problem at the same time they did. We quickly put in place a procedure to stop it," Philippe Meinrad, co-manager of Agrivalor, told Reuters.
He said the company had cleaned its containers and incoming waste would now be stored in a covered hall.
Mars operates a chocolate factory near Strasbourg, around 100 km (62 miles) away from the affected apiaries.


That’s it: I’m orf to test out Einstein’s theory 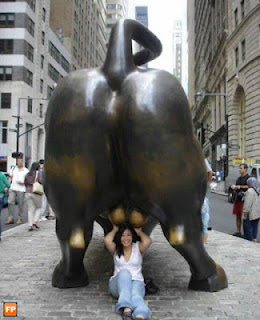