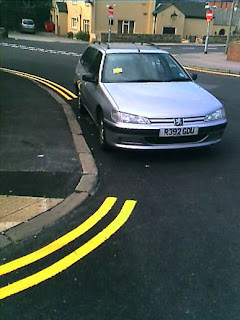 How Lambeth Council beats the recession money-grabbing council contractors lifted up a mum's car, painted double yellow lines under it and then towed it away.

Stunned Ruth Ducker, 44, was told she would have to cough up £840 to to get her VW Golf back
.
She protested - but it took two months for the council to admit what had happened and by then fines had piled up to £2,240, reports The Sun.

Contractors National Car Parks had also towed the car a day before the no parking zone came into force.

It was only when Ruth's MP Kate Hoey took up the case that the fines were waived.


Mum-of-two Ruth, of Camberwell, South London, said: "What they did was disgraceful."

A spokesman for Lambeth Council said yesterday: "This was an unacceptable case. We are very sorry."

He said Ruth had been offered compensation of £150.

Sue the buggers, it has got to be illegal to lift and tow away someone’s car without reason. 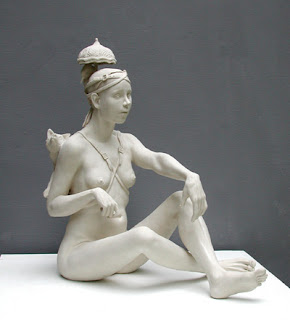 The Hum of the Nataraja
The hum moves on-Telegraph the irritating and unidentifiable sound, which has been reported in locations throughout the world, is driving residents in Mawnan to search for an explanation.
Now the parish council has been asked to launch an investigation to find the source.
Residents claim they are also experiencing a variety of other symptoms including headaches, anxiety, frequent nosebleeds and a loss of balance.
Among those that have heard it are the council chairman Denis Gartside and his wife Louise. .
"It is like a high pitched whine and you cannot say when it's going to happen," said Mr Gartside.
Parish clerk, John Harrop, posted a notice calling for others to come forward.
"Before the council looks into this any further, we are anxious to understand how widespread the problem really is," he said.
"It would seem to be highly unlikely that everybody is suffering from tinnitus at the same time, and it may well be being caused by some external source."
I thought I explained this the other day, the high pitched whine is coming from MPs caught with their hands in the till. 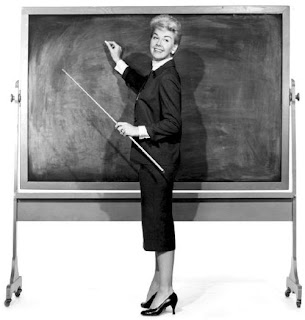 Teacher gets hacked, and hacked off, embarrassing pictures of Sue Brearley, were accidentally loaded onto a computer at Whitecross School, in Lydney, Glos, it was reported.
Pupils allegedly discovered the private images and passed them around the school IT system.
They are being treated as stolen and two teenage boys have been spoken to by police about the matter.
Mrs Brearley is said to have told colleagues that the photographs were originally taken on her mobile phone and loaded onto her laptop which was then plugged into the school system.
Her fiancé David Gaston, the previous head teacher, told the Daily Mirror: "We believe the photos were stolen. They are private."
A Gloucestershire County Council spokesman was quoted as saying: "As far as Sue is concerned the photos were stolen.
"They are just of Sue, not both of them, and show her in underwear and are not of a pornographic nature.

Bit over the top, and just a little bit of advice for Ms Brearley:
1) Don’t’ load your naughty pictures onto your laptop.
2) Don’t do it while you are at school
3) Make sure you are not connected to the school network.
Or in other words,use a bit of common sense. You are a headmistress after all. The people of North Yorkshire headed for the bomb shelters yesterday because a newsreader on radio five said “"There has been widespread condemnation of North Yorkshire's decision to carry out an underground nuclear test. The UN secretary general, Ban Ki-Moon, says he is deeply worried."
She did of course mean North Korea, or did she? 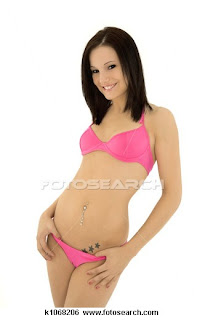 Bit more underwear-ish news 'See through' swimsuit to eliminate tan lines.
The Tan Through range from Kiniki – launched earlier this month is transparent when held up to the light.
Thousands of microscopic holes in the mesh fabric allow 80 per cent of sunlight to penetrate through to the skin.
However the garment is covered in 'magic eye'-style animal prints and abstract patterns which confuse the eye so onlookers can only see a solid block of fabric.
Described as "a chicken wire mesh material" the stretchy synthetic fabric is available as all-in-one swimsuit, bikinis, wraps and men's briefs, tangas and hipsters.
A swimsuit bought direct from the company's website costs £34.30 while all other items are £17.43.
However health campaigners warned that the garments could contribute to already increasing cases of deadly skin cancer.

I wonder if they are like those magic pictures, if you stare at it long enough………….
And finally: 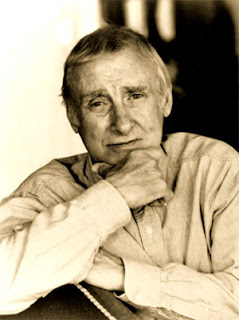 Something a bit more”refined” Who now for Oxford Professor of Poetry? - Telegraph there’s not much entertaining about the recent feud over the Oxford Professor of Poetry chair, but the suggestion made by a BBC interviewer that this will draw attention to the work of the poets in question did make me laugh. Are we supposed to think that Derek Walcott’s out-of-court harassment settlement will make us reassess his commitment to post-colonialism? Are we supposed to think of Ruth Padel, “If that’s what her emails are like, let’s see how she handles blank verse”?
It’s a cut throat business being a poet.
I have a nomination-Spike Milligan, and just ot prove it here are some of his “poems”.
Bazonka
Say Bazonka every day
That's what my grandma used to say
It keeps at bay the Asian Flu'
And both your elbows free from glue.
So say Bazonka every day
(That's what my grandma used to say)
Don't say it if your socks are dry!
Or when the sun is in your eye!
Never say it in the dark
(The word you see emits a spark)
Only say it in the day
(That's what my grandma used to say)
Young Tiny Tim took her advice
He said it once, he said it twice
he said it till the day he died
And even after that he tried
To say Bazonka! every day
Just like my grandma used to say.
Now folks around declare it's true
That every night at half past two
If you'll stand upon your head
And shout Bazonka! from your bed
You'll hear the word as clear as day
Just like my grandma used to say!
Goodbye S.S.
G0 away girl, go away
and let me pack my dreams
Now where did I put those yesteryears
made up with broken seams
Where shall I sweep the pieces
my God they still look new
There's a taxi waiting at the door
but there's only room for you

I met hin once you know, and he drank my coffee.

“And God said, 'Let there be light' and there was light, but the Electricity Board said He would have to wait until Thursday to be connected.” Spike Milligan