Many, many drops of skywater, nary a wheeze of atmospheric movement, quite a lot of lack of cold and not a glimmer of solar stuff at the Castle this morn, just returned from the stale bread, gruel and his Maj’s food run dahn Tesco, even more interweb robots to avoid and according to the “price check” thingy I managed to save 1p over the other places I could have gorn to spend my dosh.


Woke up this morn with a really, really big Quasi, don’t know why I think it must be the loss of the rusty old bag taking its toll.


I see that the “debate” over the old handbag is continuing 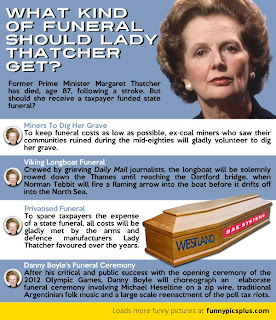 
And after almost two days, endless bleedin hours of mas-terbate in the arse of Commons and seven hundred “news” items the old fart will be planted next Wednesday after being dragged through the Smoke on a (part time) gun carriage.
Of course the Millionaires Club Sideboard won’t tell us how much we are going to fork out for the forking waste of time and money because as usual they don’t have a clue.


According to U.S. “Economists” 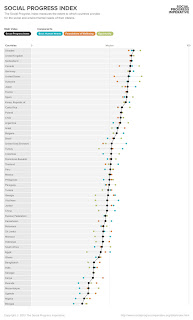 Britain has been ranked as the second most advanced country in the world in a new measure designed to rival GDP.
And the UK outstrips the United States, Germany, France and Japan for overall progress in living standards, infrastructure and individual opportunity.
Only Sweden scores more highly overall in the new “Social Progress Index” (SPI), which ranks 50 leading countries by combining figures on everything from health and crime to broadband access and freedom of speech.
According to the authors, Britain’s constant efforts to “straddle” Europe and America have made it one if the best places to live in the world overall.


Oh har-fucking-har, you can tell they don’t live here.... 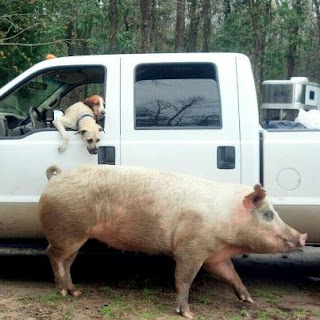 A pig pardoned by the Piggly Wiggly grocery chain and sent to a farm to live out the rest of its life has been shot to death after it escaped from its pen in Charleston County.
Deputies said the 700-pound pig named Maggie was killed Tuesday afternoon by a 26-year-old man, who told investigators he was afraid the pig was going to cause a wreck.
But witnesses told deputies the man said he was going to kill the pig and take it to a local butcher, then went home to get a pistol. They also told investigators the man appeared to be trying to load the dead animal into his vehicle before more people arrived.
Deputies wrote a citation for malicious injury to animals that carries a $1,092 fine.


“Malicious injury”, a bit of an understatement methinks...

Back in second best Blighty and to wherever Auntie is nowadays, 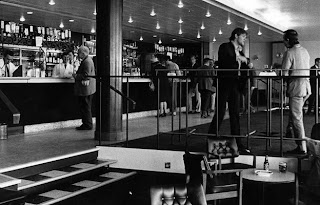 Allegedly BBC workers are fuming after being told they are not allowed to pick up hot sausages with tongs or make their own toast – in case they burn themselves.
The BBC Club, set up as a private-members group for employees in 1924, was put in charge of the Beeb canteen on April 2.
But just a week later, staff at the Media Centre in White City, West London, are complaining at the “health and safety crackdown” that means they cannot pick up sausages – even with tongs.

BBC bosses defended the apparently new restrictions, claiming that such actions had “never” been allowed.

Which does explain a lot....


East to one of the “troubled” countries 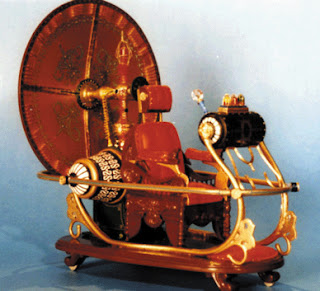 Apparently Ali Razeghi, a Tehran scientist has registered "The Aryayek Time Travelling Machine" with the state-run Centre for Strategic Inventions.
The device can predict the future in a print out after taking readings from the touch of a user, he told the Fars state news agency.
Razeghi, 27, said the device worked by a set of complex algorithms to "predict five to eight years of the future life of any individual, with 98 percent accuracy".
According to the “scientist” "My invention easily fits into the size of a personal computer case and can predict details of the next 5-8 years of the life of its users. It will not take you into the future it will bring the future to you."
Razeghi says Iran's government can predict the possibility of a military confrontation with a foreign country, and forecast the fluctuation in the value of foreign currencies and oil prices by using his new invention.

Not working that well is it Razeghi; back to the drawing board: but you probably know that already.....

That’s it: I’m orf to edit some Google maps


And today’s thought:
This tinnitus is giving me the hump 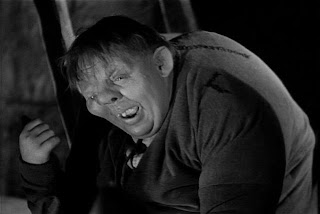