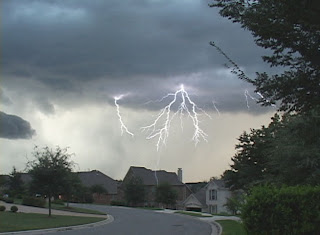 The sun isn’t out, there are rain clouds above and, most importantly there is a breeze for the first time in a week.

Don’t get me wrong, I like sunny weather, within reason, and this week it has been most unreasonable, muggy, very hot and very humid.

The temperature upstairs this morning is a balmy 82F and it is only 75F downstairs, and as I sit here the rain has just started, not a lot, in fact it is evaporating as soon as it hits the patio but I live in hope.

I don’t know if it is the weather (well I must blame something) but I am having increasing difficulties accessing certain blogs and keep getting-“Internet explorer cannot” etc, is it just me or is there a problem with the Blogger network, any ideas? 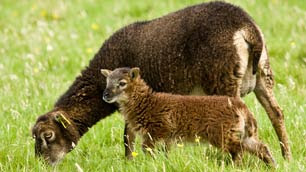 Climate change makes sheep shrink apparently the sheep on the uninhabited outer islands of the Hebrides are shrinking by 3.5 ounces a year.

Over nearly a quarter of a century the sheep, one of the oldest breeds in the world and already half the size of a normal domestic sheep, have dropped in weight and height by five per cent.

Researchers believe that the hotter weather means that the weaker, smaller lambs that are usually wiped out by harsh winters are surviving – bringing down the average of the 2,000-strong wild flock.

The milder weather is also allowing younger, smaller mothers to have children early, meaning they give birth to smaller offspring. 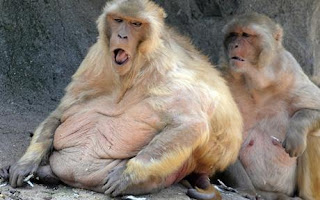 Staying on the animal theme: Fat monkeys put on diet The Macaca mulatta monkeys were given bread or even leftovers from their meals in their enclosure in Ohama Park, in Sakai, western Japan.

It left about a third of the 50 monkeys kept there overweight, with the group's top five leaders weighing in at 2.4st (15kg).

However, the monkeys have managed to shed much of their fat after the zookeepers stopped visitors from feeding them and they are now nearer their 1st target weight.


Maybe they should give them a holiday in the Outer Hebrides that may shrink them.

Not quite nature but au naturelle: US flight diverted after naked man refuses to dress Keith Wright of New York disrobed on Tuesday while sitting in his seat in the back of the aircraft on the cross-country flight, said Dan Jiron, a spokesman for the Albuquerque airport.

His wife, Debra, told the New York Daily News that her husband had left the family home on Tuesday without telling her after spending days without eating or sleeping.

The FBI said Mr Wright had been charged with interfering with flight crew members and attendants.

The aeroplane from North Carolina continued on to Los Angeles after Wright's arrest.

Wish I had thought of that this week, but then again-not a pretty sight. 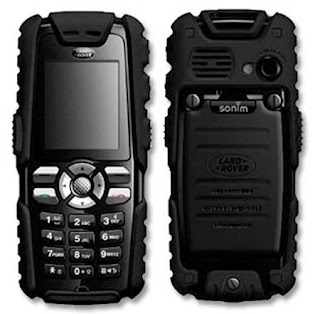 Land Rover can build a car that breaks down every five minutes, but have managed to produce a mobile phone that has been hailed as the world's strongest phone after it survived being dropped from a tall building, stood on by an elephant and roasted in an oven.

The car giant teamed up with phone manufacturer Sonim to build the 'indestructible' device, which is intended to appeal to builders and workmen.

During testing they ran over it with a Land Rover, submerged it in mud and had an elephant stand on it to test its durability.

The S1 features up to 1,500 hours of battery life, a 2.0 megapixel camera and an extra loud ringtone to be heard over the sound of heavy machinery.

Tesco, who launch the phone today at a retail price of £249.99, are so confident it can't be broken that it comes with an unconditional three year guarantee.

But staff at The Sun, who laid hands on the S1 a day before it was released, managed to crush the gadget under the weight of a three-tonne forklift truck.

Before it was finally broken, the phone had survived being roasted in an oven at 150 degrees centigrade, soaked in a pint of lager and tossed from the second floor of a building.

The S1 is available for £25 a month on a contract with Orange and is being sold exclusively by
Tesco.


Every little bit helps, but my question is WHY? 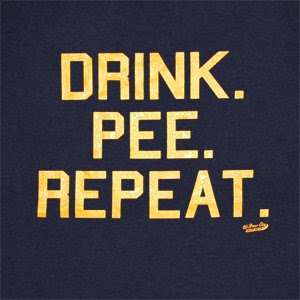 1. Remarkably, it still remains illegal to be drunk in a pub or club in the UK.

2. In Ohio, it is against state law to get a fish drunk.

3. In Houston, Texas, somewhat confusingly, beer may not be purchased after midnight on Sunday, but can be purchased anytime on Monday!

4. Royal Navy ships that enter the Port of London must provide a barrel of rum to the Constable of the Tower of London.

5. In San Salvador, drunk drivers can be punished by death before a firing squad.

6. In Scotland it is illegal to be drunk and in possession of a cow.

7. In Alaska it is illegal to give alcoholic beverages to a moose.

8. In Texas it is illegal to take more than three sips of beer whilst standing.

9. The entire Encyclopaedia Britannica is also banned in the Lone Star state, as it contains a formula for making beer at home.

10. In Switzerland, although it is illegal to produce, store, sell and trade absinth, it is legal to consume it.

11. In Nebraska it is illegal for bar owners to sell booze unless they are simultaneously brewing a kettle of soup.

12. At Dublin’s Trinity College, students can demand a glass of wine at any time during an exam, provided they are wearing their sword.

13. In North Dakota beer and pretzels can't be served at the same time in any bar or restaurant.
14. Although the French wine, "Fat Bastard," is freely available in 22 states in the US, both Texas and Ohio have banned its sale within their borders.

15. In the US the word "refreshing" is banned from use in adverts to describe any alcoholic drink.

16. In Pennsylvania, no man may purchase alcohol without written consent from his wife.

17. Anyone under the age of 21 who takes out household rubbish containing even a single empty beer bottle can be charged with illegal possession of alcohol in Missouri.

18. It is illegal to sit on any street curb in St. Louis, Missouri, and drink beer from a bucket.

19. In 2008 an Iranian court sentenced a 22-year-old "hardened and incorrigible drinker" to death for breaking the country's ban on drinking alcohol for the fourth time.

20. In Iowa, a husband may not take more than three gulps of beer while lying in bed with his wife, or holding her hands. It’s also illegal to start a tab at a bar.


And a little note for DD, hope the back gets better soon.

NHS Behind the headlines
Angus Dei politico
Angus Dei-NHS-THE OTHER SIDE
Posted by Angus Dei at 07:37 5 comments