Cold, damp, drizzly and calm at the Castle this morn, loads of calls yeaterday from desperate parents wanting their “fix” because Johnny/Jonnette needs to do their “PowerPoint” homework but they have bollixed up their laptops playing virus infected games on the inter thingy. 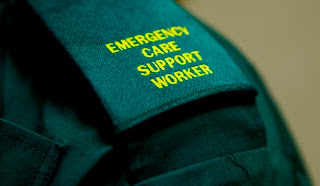 Unfortunately U-Turn’s oaths, promises and pledges are worth about as much as the Euro these days, the latest bright idea is that Medical support staff with as little as eight weeks training are responding to 999 emergency calls instead of qualified paramedics at half of ambulance trusts as they impose frontline cuts.
The assistants are being used as 'first responders' and put in charge of ambulances attending a range of potentially life-threatening situations including heart attacks, chest pains and breathing difficulties.
However, the Emergency Care Assistants (ECAs) only have basic first aid training and are unable to administer life-saving drugs or give injections, unlike paramedics who are trained for three years.
They were introduced four years ago to ease the burden on paramedics by taking patients into hospital and driving ambulances. Official guidance states that they should be "guided by a qualified clinical practitioner". Their role is similar to that of PCSOs who support police officers.

And as you lay dying from a heart attack while a “first aider” treats you, have a think about who you voted for..... 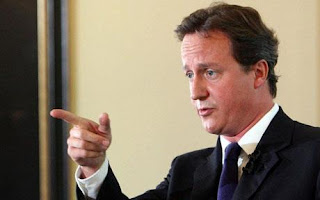 U-Turn Cam has said increasing UK contributions to the International Monetary Fund "does not put Britain's taxpayers' money at risk".
Knobhead Dave said it was "in our interests" to support the IMF but stressed again that the money would not support a eurozone bailout.
He also suggested any increase would not be put to a vote in the Commons.

So the arrogant wanker doesn’t even want to test parliament on the issue. 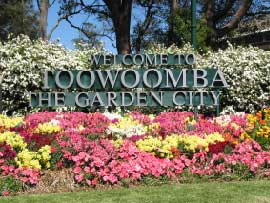 Paramedics and police were called to an address on North Street in Toowoomba about 2.30pm Sunday, where the three males had suffered burns to their bottoms after they used a fire poker to "brand" their backsides in Toowoomba Saturday night.

A spokesman for the Department of Community Safety said it appeared the teens had injured themselves on Saturday night.

However, the trio waited until they had some hindsight and didn’t call an ambulance until Sunday afternoon.

It is understood paramedics, unsure of whether or not there had been an assault, called police.

When emergency crews arrived, they quickly got to the bottom of the mystery and realised it was nothing but a juvenile prank, dreamed up during a night of fun.

The males did not require hospitalisation, but were treated by paramedics at the scene.


They should move to Darwin-Numptys.

Still in the land Dahn Unda 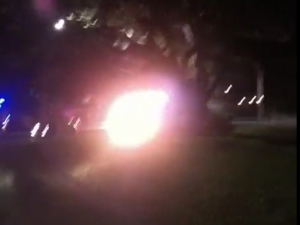 An exploding bus has forced NSW authorities to introduce new safety measures.
Union bosses demanded the upgrades on the Mercedes-built, gas-powered vehicles after one was engulfed in a fireball in July.
Bus drivers held a snap strike on October 18 after video footage of the drama emerged, forcing hundreds of gas buses off the road.
At the Industrial Relations Commission (IRC) on Monday, the State Transit Authority (STA) confirmed it will carry out four safety upgrades.
The safety upgrades include new fire suppressant materials, early warning systems in the driver's cabin and additional staff training.
There'll also be a new check-list for managers to use in the event of another blaze.
There are currently about 700 gas-powered buses in NSW, but Mr Preston said he was only bothered about the Mercedes-built model, 255 of which are in use.


They should have a word with Boris Johnson about his “bendy busses”.


Up to the county that isn’t Lancashire 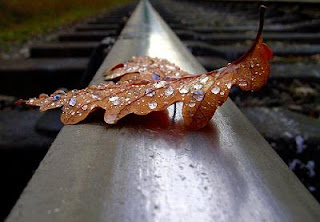 Passengers were forced to remain on board a train for two hours at Shepley station in Yorkshire on Sunday after police received a report of a lion on the loose in the vicinity.
West Yorkshire police received a call at 3.30pm from a woman saying she had spotted a lion as she was driving through Shepley, near Huddersfield. Officers say they believe the woman was a genuine caller but, after a two hour search involving a police helicopter and 12 officers, the inquiry was brought to a close with no lions found, and no further sightings.


Nah-what she actually said was “leaves on the line”.

That’s it: I’m orf to make some Cyborg yeast.