Much lack of bloody hot, promise of sky water a fair bit of atmospheric movement and Dawns crack is covered with wispy white stuff (think her upstairs needs to get the Caneston out) at the castle this morn.

I recently purchased an SDK card for my laptop, it arrived very quickly and then it took me about half an hour to open the bloody thing, eventually with the help of a Stanley knife and a pair of scissors I managed to extract the much needed memory card, which led me to think of other things that really piss me orf. 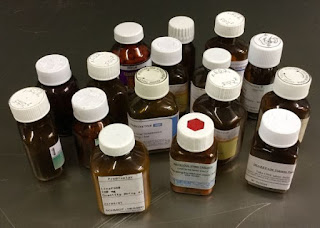 Those supposedly “childproof” pill bottles, toilet duck things, bleach bottles, milk container seals that either take a knife to get open or are so loose that you lay them on their side in the fridge and the next time you open the door there is a pint of milk all over the contents and then on the kitchen floor. And virtually anything wrapped in that see through plastic.

Is this the result of design flaws? Or is it us?

Auntie BEEB has produced a nice flow chart for Brexit 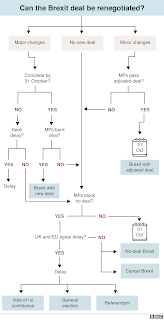 My guess is dahn the centre and then a left.

Over to the right a bit in German Germany

Lewis Hamilton is apparently not well. 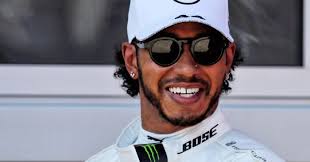 At one point on Saturday morning, Lewis Hamilton was not even sure he would be able to race in the German Grand Prix, so bad did he feel with an illness that has been bothering him this weekend at Hockenheim and which took a turn for the worse overnight.

How much is Hamilton's deal with Mercedes worth? Hamilton's contract pays him £40million a year, a significant rise from his previous deal, which was worth £33million per season - on an equal footing with Sebastian Vettel. The new deal only runs for two years as the driver is unsure of his place in F1 once Liberty media make sweeping rule changes in 2021.

If they paid me that much I would happily drive round and round for two hours every couple of weeks even with Man Flu....

From many places across this plastic world 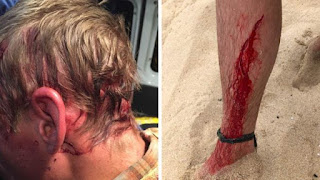 Dylan McWilliams, a 20-year-old from Colorado has apparently managed to survive a snake, bear and shark attack.

On the island of Kauai in Hawaii he was enjoying the Pacific waves on Thursday morning when he felt something hit his leg. He explained: "I saw the shark underneath me. I started kicking at it - I know I hit it at least once - and swam to shore as quickly as I could."

Back in the home of the free and the land of the brave in Colorado while sleeping outdoors, he was woken up to find his head being clamped in the jaws of a bear.

"This black bear grabbed me by the back of the head, and I was fighting back, poking it in the eye until it let me go," Dylan describes vividly.

His friends awoke to the commotion, but after the 300 pound (136 kg) male bear stomped on Dylan, it walked away.

Still in Trump land, "I was walking down a trail and I thought I kicked a cactus but couldn't see one, and then saw a rattlesnake all coiled up."

The then 17-year-old made the call not to go to the hospital because he figured he had only suffered a dry bite. "There was a little venom so I did get a bit sick for a couple of days,"

He is now impatient for his wounds to heal so he can get back on to the surf. Despite his run of bad luck, he encourages everyone to experience the outdoors. "I still go hiking, I still catch rattle snakes, and I will still swim in the ocean."

Over again to the left a lot 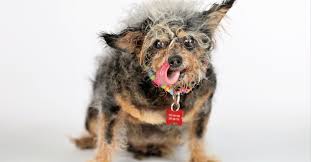 
That’s it: I’m orf to Buy some green car parts


And today’s thought: "Don't worry about avoiding temptation... as you grow older, it will avoid you."
~ Winston Churchill ~