Don’t panic!-go juice abounds: Horsing around with Her Maj: Wotta Leica money: Having a MONA Dahn Unda (and dahn a bit more): 250 year old sarnie: and Pussy with your lunch.

Cold, cloudy and much movement of air at the Castle this morn, bit tardy this Monday-woke up late, just got back from the stale bread, gruel and his Maj’s food run dahn Tesco, the Castle grounds are up to scratch and I am knackered-ain’t gardening fun......

Panic not, the go juice deliverers have decided not to go on strike (just) 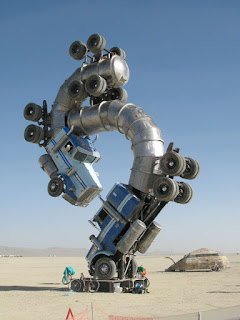 Unite said its members working for seven distribution firms backed the deal by 51% overall, although drivers in four of the companies voted to reject.
Unite assistant general secretary Diana Holland said: "This narrow vote in favour lifts the threat of strike action, but leaves the companies with no room for complacency. We look forward to the rapid implementation of the Acas proposals which include an industry-wide 'passport'.
"The progress made through negotiation is testament to the brave stance members have taken in the face of growing insecurity and attacks on their profession.


Along with the other 20 odd million workers who don’t earn fifty grand a year and sit on their arses most of the day....

Up a bit from the Castle to another Castle 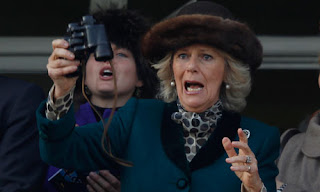 Apparently 550 horses and 1,000 dancers and musicians from around the world have performed over four nights for her Maj, a well-known horse lover.

Among the stars at the event, staged inside the private grounds of Windsor Castle, were actress Helen Mirren, singer Susan Boyle and Australian entertainer Rolf Harris.

Celebrating more than 250 Commonwealth and state visits the Queen has made during her reign, the show travelled across the globe, with performances from a Maori troupe from New Zealand to Middle Eastern stunt riders.

The Queen was accompanied by Prince Philip and other members of the royal family including the Duke of York, Princess Beatrice, Prince and Princess Michael of Kent, Princess Alexandra and the Duchess of Cornwall.

Wonder how the latter did in the show jumping? And who her rider was.... 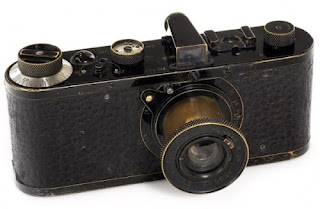 A prototype Leica camera has sold for 2.16m Euros (£1.74m), setting a new world record.
It was one of just 25 models created in 1923 as a prototype for the groundbreaking Leica A, which was the first commercially successful compact camera to use 35mm film.
Branded the "null-serie", or 0-Series, only 12 are known to have survived.


The camera was bought by an anonymous bidder at the Galerie Westlicht in Vienna, Austria.
Saturday's bidding started at 300,000 Euros, with an estimate of 600,000 Euros.
But by the time the hammer fell, the bids had escalated to 1.8m Euros. The remainder of the sale price included taxes and fees.

Wonder how much my old dad’s brownie is worth? 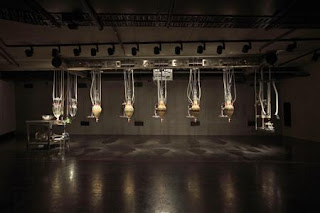 Lurks the Museum of Old and New Art (MONA) is located in Tasmania and features around 400 works of art from Egyptian mummies to Young British Artists including Chris Ofili and Jenny Saville.
But allegedly the most talked-about piece is the Cloaca Professional, labelled the "poo-machine." It was built by Belgian artist Wim Delvoye to mimic the actions of the human digestive system.
A series of glass receptacles hang in a row with the machine being "fed" twice a day on one end. The food is ground up "naturally," the way it is in the human body, and the device produces faeces on the clock at 2 pm at the other end.
The smell is so powerful that not many visitors can take it.
The Cloaca is part of a series of at least five similar machines built by the artist, another of which will soon be exhibited at the Louvre. It is the most hated piece in the museum but also the most visited.
The museum, which opened in January 2011, is owned by eccentric and philanthropist David Walsh, who made his fortune as a professional gambler, and features one of the largest private art collections in the world with an estimated value of around a$100 million.
Another much-talked-about piece is the Matrix by Jenny Saville, a full-frontal large painting of a naked transgender man with his modified genitals exposed.
The museum charges A$20 ($20) for entry and has drawn around 389,000 visitors in its first year ($1 = 0.9887 Australian dollars).

Back in curly edged Blighty 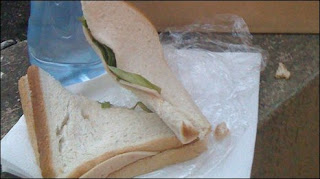 Right a bit from ‘Ampshire the town of Sandwich is staging a re-enactment of the moment when the town's earl was said to have invented the sandwich, to mark the 250th anniversary of the bread-based meal.
Dressed in 18th-century costume, actors today will recreate the night when John Montagu, the fourth Earl of Sandwich - a keen card-player - "called for a slice of beef between two toasted pieces of bread so that he could carry on gaming uninterrupted", says a website for the event.
Legend states that others began asking for "the same as Sandwich" and thus named what was to become a classic foodstuff.
The south-eastern English port town is also holding a sandwich-making competition and concerts of the bawdy and lively tunes favoured by the earl, who also had a penchant for dressing in Turkish robes.
The current earl will host a huge sandwich lunch in tribute to "the fourth earl of Sandwich who, 250 years ago, had his masterly inspiration in creating the universal fast food the world knows and loves", a poster says.


And luckily you can still get an original 1762 sanger on the chuff chuffs... 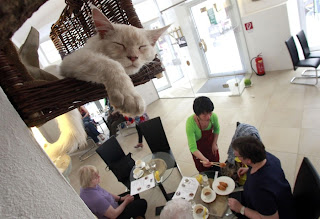 Austria's first cat cafe, where customers can have drinks while playing with cats, opens in Vienna.
The Cafe Neko ("Neko" meaning "cat" in Japanese) opened earlier this month in the city centre.
Customers can stroke and interact with the cafe's five feline hosts, named Sonja, Thomas, Moritz, Luca and Momo, who all came from an animal shelter and now freely roam about the cafe and take naps.
The cafe was opened by Vienna resident Takako Ishimitsu, a 47-year-old woman originally from Nagoya, Japan, who moved to Vienna some 20 years ago. She had to spend three years negotiating with city officials over hygiene issues for the cafe to be allowed to open.
Ishimitsu said she decided to open a cat cafe in order to introduce some aspects of Japanese culture to Vienna.

That’s it: I’m orf to refill my prescription-just in case 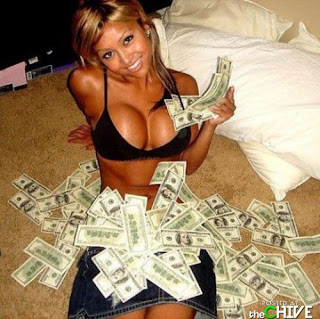