Facebook Faux pas; Pink Tie ban; An Eye for an Eye ; Coppers cop the lot; Popeye lives; and Just like that 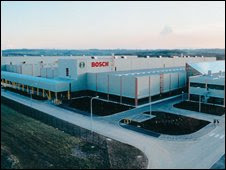 Dark and murky with the chance of brightness later today, much like the first couple of items; Bosch is deciding whether to close its plant in South Wales with the possible loss of 300 jobs, and Harrods; that useful little corner shop are selling gold bars worth more than £250,000 "off the shelf".

Must pop in and buy a couple or three. 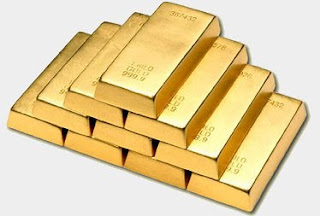 A fraudster who went on the run from US authorities gave himself away - because he couldn't help himself from posting on Facebook.

Cameroon-born Maxi Sopo's messages made it clear he was living the high life in the Mexican resort of Cancun.

He also added a former US justice department official to his friend list that ended up helping to track him down, reports the BBC.

US officials say Mr Sopo and an associate falsely obtained more than £125,000 in credit from banks.

In recent status updates Mr Sopo said he was "loving it", described himself as "living in paradise" and said he was "just here to have fun".

"He was making posts about how beautiful life is and how he was having a good time with his buddies," said Assistant US Attorney Michael Scoville.

The 26-year-old, who is now in custody in Mexico City, initially sold roses in Seattle nightclubs after arriving in the US in 2003. He then allegedly moved on to bank fraud.

The former justice department official whom Mr Sopo befriended on the social networking site said he had only met the fugitive a few times in the city's nightclubs and had no idea that he was on the run.

He was able to discover exactly where Mr Sopo was living and the information was passed to the Mexican authorities who arrested him last month.

Maybe Facebook is useful for something after all.
Pink Tie no work 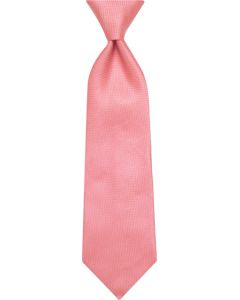 The driver, 46-year-old William Jones, had to serve the suspension, but his action led the transit district to agree that employees could wear pink on Fridays October in recognition of National Breast Cancer Awareness Month.

Jones, who said he planned to file a formal grievance, said he has had a number of relatives who have battled cancer, including a grandmother, a sister, several cousins and a niece.

Linda Tisdale, the district's managing director, said employees must ask in advance before wearing any deviation from the standard uniform. 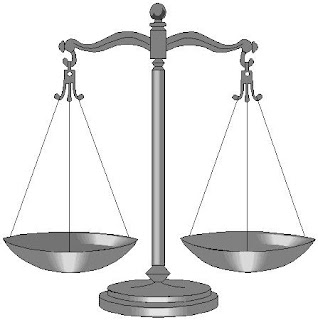 A convicted murderer faces execution in Texas after jurors consulted the Bible while deliberating on his sentence.

Amnesty International has appealed to the state to commute the sentence on Khristian Oliver, 32, who is due to die on November 5.

He was sentenced to death in 1999 for murdering a man whose home Oliver was burgling. The victim was shot in the face and beaten with his own rifle.

It later emerged that while deciding whether he should be given the death penalty, jurors consulted the Bible. Four jury members admitted that several copies had been in the jury room and that highlighted passages were passed around.

At one point, a juror reportedly read aloud from a copy, including the passage: "And if he smite him with an instrument of iron, so that he die, he is a murderer: the murderer shall surely be put to death."

The US constitution calls for the separation of state and religion. In 2005, the state supreme court in Colorado overturned a death penalty on a convicted murderer because jurors had consulted the Bible while deliberating over his sentence.

Commuting Robert Harlan's sentence to life imprisonment without parole, the court ruled that the Bible constituted an "improper outside influence" and a reliance on what it called a "higher authority".

Welcome to the twenty first century.
Police push off 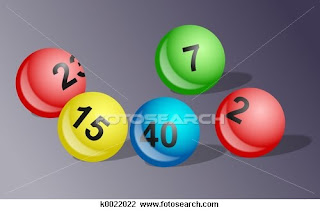 An entire police force has quit after winning more than £10 million in the lottery.

The 15-strong squad in Budaors, Hungary, scooped the jackpot with their ticket on Tuesday and all resigned on the spot.

Police chiefs have scrambled back-up units to the region until more full-time officers can be recruited.

It was the sixth biggest win in Hungarian lottery history.

Law and disorder.
That’s a big one! 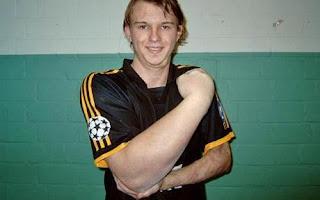 Matthias Schlitte, a German arm wrestler, has been dubbed the real-life Popeye, celebrated for his large right forearm.

His hefty cartoon-style muscles have helped him wrestle his way into first place in a series of competitions, including the Iron Curtain Armwars in Blackburn and the German Championships in Haltern this year.

So where’s Olive Oyl then?

And finally:
Tommy Cooper is the upper crust 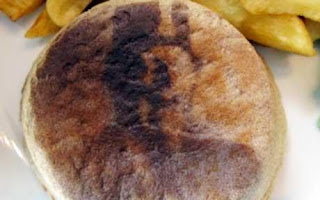 A fish shop owner, Crad Jones, found a vision of comic legend Tommy Cooper in the pastry of a meat pie.

The 45 year-old said other customers recognised it as Cooper who was born in the same town in Caerphilly, South Wales.

Mr Jones owns The Codfather's Plaice in Trethomas, Caerphilly, where Tommy was born in 1921.

Tommy died on stage in April 1984 aged 63. He is commemorated with a bronze statue of him placed in the centre of Caerphilly - officially unveiled by one of his biggest fans, actor Sir Anthony Hopkins.

Fun-loving Mr Jones saw the funny side of Cooper in the £1.60 premier steak pie made by local baker's Peters Pies.

"But I ate the pie straight after the pictures were taken. It went down a treat - just like that!"
* One of Tommy's favourite jokes was: "I popped into my local the other day and had the shepherds’ pie. He was furious."

Some of his other classics are:

* I went to buy some camouflage trousers the other day but I couldn't find any.

* I bought some HP sauce the other day. It's costing me 6p a month for the next 2 years.

* Police arrested two kids yesterday, one was drinking battery acid, the other was eating fireworks. They charged one and let the other one off.

* A man walked into the doctor's, the doctor said 'I haven't seen you in a long time'. The man replied, 'I know I've been ill'.

* A man walked into the doctor's, he said 'I've hurt my arm in several places'. The doctor said 'well don't go there any more'.

* I went to the doctors the other day and I said, 'have you got anything for wind', so he gave me a kite.

The old ones are the best.