Even colder at the Castle this morn, the butler has stoked the furnace to the brim with drunk, fat teenagers and the ground is so hard that I have had to issue his Maj with a pick so that he can do his business.


Le Lurgy is still hanging around and I have this strange urge to wear a beret and built up shoes.

Over in Eastern Europe things are getting hot 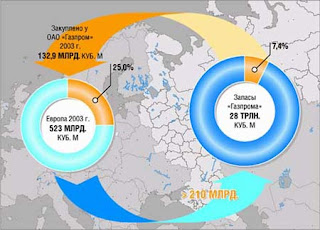 According to “officials” the freezing weather sweeping across Europe has led to a shortage of vital Russian gas supplies to several countries.
Poland, Slovakia, Austria, Hungary, Bulgaria, Romania, Greece and Italy are allegedly seeing gas supplies decrease.
Gazprom, the Russian gas export monopoly, said on Friday it was supplying as much gas as it could spare.
"We are doing everything possible... all the systems are working in a stable manner," spokesman Sergey Komlev said.

And talking of hot air 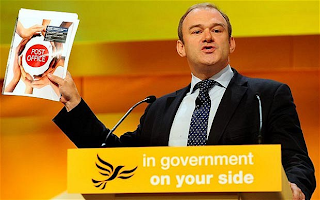 The new Energy secretary Ed Davey has pledged to tackle soaring power bills in the first few weeks of his new job.
He will set out new plans that will allow homeowners to group together to buy cheap gas and electricity at knock-down rates. Bills have soared over the past five years.
The plans are based on the principles of the ‘Groupon’ website, which features discounted gift certificates for members that can to buy expensive products cheaply.


Meanwhile over in the street where the millionaires live 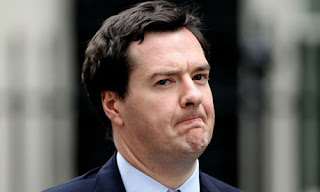 A Freedom of Information Act request has disclosed that in the year after the general election, £32,651 was spent on refurbishing the Chancellor’s traditional residence and the flat at No 10 where reptilian alien in disguise George (my wallet is so full I have to use a van to move it about) Osborne actually lives.
David Cameron was previously forced to publish details of a £64,000 makeover of the flat in 11 Downing Street, where the Prime Minister and his family live.
Allegedly £32,651 was spent on “maintenance works” at the state rooms, offices and the No 10 flat.
Work carried out specifically on shit faced Osborne’s flat in 10 Downing Street included “electrical works and plumbing, structural improvements, general maintenance and restoration and flooring”.
A Treasury spokesman said last night: “No. 11 Downing Street is a Grade I-listed building and as such the Government is obliged to ensure that it is maintained to an appropriate standard.

Ah... the old if it’s old throw money at it excuse-unless you are a pensioner....


Dahn to the land of lurgy 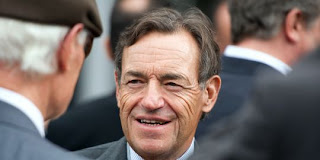 The former head of cosmetics giant L'Oreal, Lindsay Owen-Jones, has asked a court in France to shut down a chip stand near his apartment in the ski resort of Val d'Isere.
Owen-Jones, a British citizen who led L'Oreal from 1988 to 2006, filed a complaint along with three neighbours in October asking a court in nearby Albertville to order the chip stand closed as a neighbourhood nuisance.
The complaint said the stand was a visual, auditory and olfactory nuisance and was violating local planning by-laws. The plaintiffs are also demanding compensation for a decrease in their property values.

Right a whimsy to the land of red F 0.5 motors

Ferrari unveiled their ‘Scuderia Ferrari 2012 single-seater’ on the team’s website after snow disrupted plans to launch in front of a selected audience on Thursday.
However, although Ferrari’s driver Felipe Massa described the new car as ‘aggressive’ looking, F1 enthusiasts flooded social networks and message boards with criticism over the ugly 'boxer's nose' design.
‘Ferrari F2012 is not a looker. Back to ugly noses like the shovel experiments of the 70's,’ said one Twitter user.
‘Ferrari F2012 is one ugly F1 car. Is it the ugliest car to ever wear the Ferrari badge?’ asked another.
Drivers Massa and Fernando Alonso were on hand at the unveiling to chip in with their less than overwhelming take on the new design.
‘We still need to get used to his new nose which is very strange, but apart from the nose the car is very aggressive, very nice, and hope we are going to see a very competitive car from beginning to end,’ said Massa.
While Alonso said: ‘With the new car the first feeling has been very good from the beginning.
'I like the creative shape that we see in this new car and I think when a car surprises you from the first look it is usually a positive thing. I quite like the car, I hope it is fast.'

East to the land of whatever 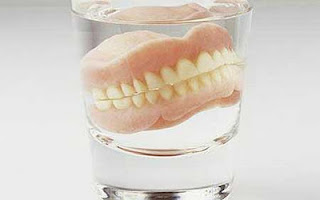 A 74-year-old man died when he swallowed his dentures during a sex session with a prostitute.
The pensioner collapsed at the end of a 30-minute session with the 62-year-old hooker.
Paramedics rushed to the scene but the man, known as Chen, was pronounced dead by the time he arrived at hospital.
Medical staff later found his dentures stuck in his throat, following the incident in New Taipei City, Taiwan.
The prostitute told authorities: "He fell back onto the bed. His eyes were open but he was not moving although I shook his body and tried to wake him up."

At least he went with a smile in his neck....


Back to the cold bit of Europe Iglu-Dorf- a concept hotel that offers igloo villages in seven locations in Andorra, Switzerland and Austrian which are rebuilt every year, using 3,000 tons of snow from the Pyrenees and the Alps.
At first, the igloos were built block by block, the old Inuit way, but that took a team of five people two weeks to build just one 8-foot-wide and 8-foot-tall igloo, and they could only open the resorts at the end of January. They had to come up with a faster way, and found balloons were the best option. They filled up these big balloons, covered them up with snow and waited until it hardened, then simply deflate the balloons and voila, perfect igloos.
Although Iglu-Dorf does offer heated rooms with a stove, most of the snow igloos are only equipped with sleeping bags to keep you warm, but there is the cheese fondue fountain, or you can jump into the hot-tub built right in the snow.
Prices start at €99 per night, and go all the way up to €439, on New Year’s Eve.

Think I’ll stay in the Castle…


That’s it: I’m orf to plug the laptop into my rear exit 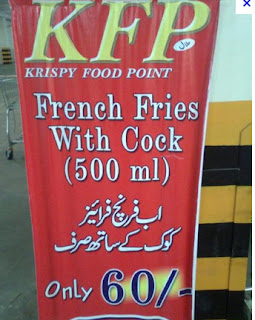