THE WAY OF THE WORLD. 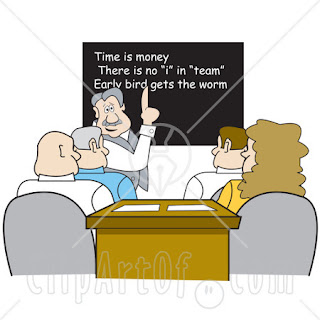 Just got back from the smash and grab garage, it’s still cold but thawing, thought I would give you a weather update, if you are still wrapped in the duvet.

Any way back to the “headline”, usual stuff, Middle East, Prince Harry has inserted his size 9 in his facial orifice again, BBC NEWS.

The Inland revenue or HMRC as it likes to be known is promising to “have fully implemented the recommendations of the Poynter review into data security by June 2011” This is the-“ Kieran Poynter of PWC was appointed to review procedures after the Revenue transferred 25 million people's child benefit records onto two unencrypted discs and popped them in the post. When they failed to arrive they were sent on another two occasions” story.- The Register

I could row around the world in a bathtub by then.

And the Gov is in confusion over the “Uber Database” Jacqui Smith will soon begin one of the Home Office's famed consultation exercises on new systems demanded by spy chiefs to snoop on internet communications in the UK.-The Register

No surprises there then.

The world of medical bloggers is building up a head of steam about Dr Shirine Boardman, this is quite interesting, it is one of those NHS management balls ups that occur all too frequently, but is rarely publicised.

I won’t go into details but the Medical Bloggers are in full swing, take a look, if you are not medical it may open your eyes a bit.

I would like to thank Dr Liz Miller for the links; it saved me a lot of research.

This type of action by management shows just how far behind the times the NHS is in matters of common sense and practicality.

It shows that the medics are still treated like idiots and children, they are told to use initiative and, when they do they are sacked because it may have contravened a rule that was being contravened by all and sundry (not a plug) at Warwick Hospital regarding “security”.

As I said, take a look it will educate you in some of the ways of Hospital management.


“Most management-speak is, as Schrijvers points out, Panglossian balderdash designed to lull the weak and credulous—the feeble-minded, the nice—into a position of supine docility.”-Daily Telegraph 2004
Angus
Posted by Angus Dei at 08:34 0 comments