The sun is out, the sky is clear and all is right with the world, well almost. 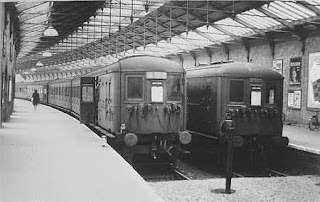 That trains on Southern Railway are governed by Satnav?

Stunned passengers travelling on a train from East Croydon were told their train would be skipping six stations, owing to a faulty satellite link.

Passengers were told by the driver that the train would be stopping at the end of the line in Caterham, Surrey, due to a lost Satnav link. Many passengers who had wanted to alight at the stations in between were subsequently forced to wait half an hour for another train.

It is claimed that because some stations have shorter platforms than others, train drivers are unable to open the right doors at every station on the route without the aid of satellite navigation.

He added: "Doors can be opened manually in an emergency but we would not recommend it at other times."


So, the driver is there for?

The suspense is driving me insane

An American writer who failed to find a publisher for his novel is putting the book on Twitter - 140 characters at a time.

"As far as I can tell, I'm the first person to release a completed full-length literary novel on Twitter," Stewart wrote on his website, www.thefrenchrev.com.Stewart says it will take approximately 3,700 "tweets" to transmitall of the 480,000 characters in his book.

Stewart says putting the book on Twitter is a "social experiment" to "see how the world reacts to a long-form tale told in snippets."


I’ll tell him; it is really firkin annoying! 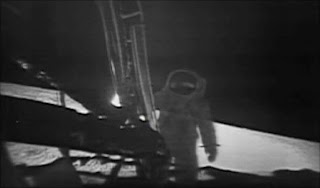 The original recordings of the first humans landing on the moon 40 years ago were erased and re-used, but newly restored copies of the original broadcast look even better, NASA officials said on Thursday.

NASA released the first glimpses of a complete digital make-over of the original landing footage that clarifies the blurry and grainy images of Neil Armstrong and Buzz Aldrin walking on the surface of the moon.

The full set of recordings, being cleaned up by Burbank, California-based Lowry Digital, will be released in September. The preview is available at nasa.gov.

Too much time on their hands 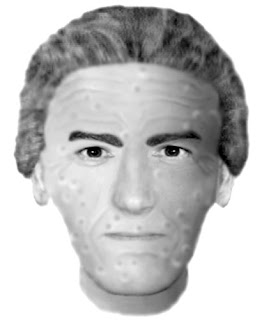 Police have released an e-fit of highwayman Dick Turpin - 270 years after he was hanged.

They used newspaper clippings and technology to create the first realistic picture of him.

Richard Turpin was executed in York in 1739 for murder, burglary, highway robbery and horse stealing.

York Castle Museum worked with North Yorkshire Police to develop a 'wanted' poster for an exhibition of the cells where he spent his final night alive.

Turpin has since been portrayed as a handsome rogue. But the new picture shows a man with broad cheeks, a narrow chin, a wig and a scarred face.

Researcher Katherine Prior admitted: "The results are not pretty."


Nor is the sight of an old lady being mugged while police fart about with computers. 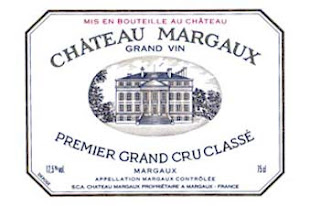 A British tourist accidentally ordered a £1,000 bottle of wine in a Prague restaurant.Andy Freegard was dining with girlfriend Helen Kelly when he picked a Chateau Margaux 1987 Premier Grand Cru Classe which he thought was £20.

Mr Freegard, an estate agent from Sandhurst, Berkshire, misread the price on the wine list.He got worried when waiters started flocking to his table to sniff the cork, says The Sun.Miss Kelly then asked the head waiter for the price in sterling, she said: "He just coolly replied '£1,000'. We were both completely shell-shocked."Mr Freegard added: "We realised something was not right when the standard of service improved dramatically. And when they brought out the decanter I was very concerned.

"After we learned the truth we knew we couldn't send it back. Taking each sip was heartbreaking, knowing it was £50 worth a gulp. In my defence, I was tired and it was dark in the restaurant."Wine expert Alex Britton said: "The Margaux is undeniably one of the best wines in the world."

What he needs is a stiff drink.

Angus Dei-NHS-THE OTHER SIDE
Posted by Angus Dei at 08:12 3 comments