Not even a plan A: Driving up the costs: Suicidal turkey: Naked brain power: Dick ring and other Numptys: and Unsafe sex.

No mist at the Castle this morn, instead we have sky water-lots of it, the study is empty of damaged do-hickys, the garden is in need of a good hoovering to remove all the leaves, the elbow is almost fixed and his Maj is still bringing me worms.

After what seems like a decade since its inception 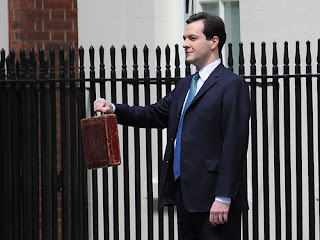 Next week on the same day that the “Chancellor”, son of a B....aronet  George (alien reptile in disguise) Osborne, delivers his Autumn Statement on the economy the independent Office for Budget Responsibility is expected to downgrade its previous prediction that public sector job cuts will be outweighed by a significant expansion in the private sector.
Treasury analysis of forecasts by City experts shows that the number claiming jobseeker's allowance is set to rise from 1.6 million to 1.76 million by 2013 – an increase of 160,000.
So far our beloved “chancellor” has managed to increase borrowing, increase inflation and increase the number of unemployed.

The members of the unelected Piss Poor Policies Millionaires Club Coalition are a bunch of useless, arrogant, inept, Wankers who couldn’t organise an erection in a pole dancing club....

According to “a study” 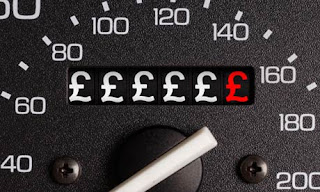 The cost of owning a car has risen by more than £800 a year over the past 12 months. Drivers have been hit by soaring fuel prices, a rapid rise in the cost of insurance, higher garage fees and the fall in cars’ resale value.
As a result motorists are now paying 14 per cent more than they did a year ago to run their cars; the increase is nearly three times the rate of inflation.
The figures, produced by the RAC and based on 17 different new cars, show that the average driver is paying £6,689 a year in motoring costs, compared with £5,870 in 2010.
According to the RAC pump prices rose by 12.4 per cent last year, adding £160 to the average driver’s fuel bill.
Insurance has gone up by 14.38 per cent with the average premium reaching £551. Drivers have found themselves footing the bill for rising personal injury class, insurance fraud and accidents caused by uninsured drivers.

Over in Pennsylvania on Thanksgiving Day 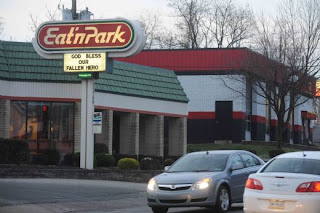 A wild turkey smashed through a plate glass window at an empty western Pennsylvania restaurant and ended up where millions of its fellow gobblers did-on a table.

Penn Hills police Officer Bernard Sestili told the WTAE-TV the feathered fowl didn't survive impact when it barrelled into the dining room of the Eat'n Park in Penn Hills on Thursday afternoon. The restaurant was closed at the time.
Sestili says he responded when the building's alarm went off.
He suspects the turkey may have been roosting in a nearby tree when it "got up this morning and went for his morning flight and flew into the window."

Back over to the cold bit of ex-Europe 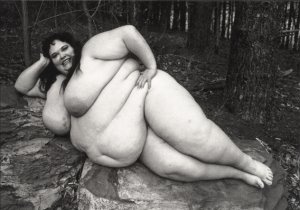 According to “scientists” looking at naked bodies boosts brain power.
Scientists in Finland said gazing at nudes activates response regions of the brain and gives it a tune-up.
They said someone looking at a picture of a naked or scantily-clad person processed the image in less than 0.2 seconds, much quicker than the time the brain takes to process a fully-clothed person and kick-starts the mind.
Participants were shown pictures of men and women either wearing everyday clothes or nude. Males’ brain responses were stronger to nude female than nude male bodies, whereas the female participants’ brain responses were not affected by the sex of the bodies.


Left a bit to the Smoke 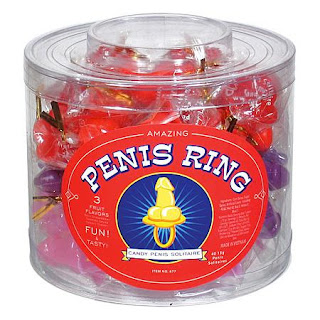 A man who turned up at hospital with a ring stuck on his penis had to be cut free by 10 fire-fighters, according to data released today.
It took fire-fighters 20 minutes to remove the ring after staff at Queen Elizabeth Hospital, Woolwich, were unable to prise it from the man's genitals.
Two fire engines were dispatched to perform the delicate procedure, which took place on the evening of May 1.
There were three incidents in one year in which fire-fighters were called to remove a ring stuck on a penis, it was revealed in London Fire Brigade statistics covering April 2010 to May 2011.
The disclosure is one of 417 incidents attended by London's fire-fighters over the last year involving people stuck in objects, machinery and furniture not including road traffic accidents.
The calamities included a man who became stuck in a child's toy car in Kingston-upon-Thames; a youth wedged in an ironing board in Bromley; a person with their fingers stuck in a DVD player in Barking; several children with toilet seats and potties stuck on their heads; and 36 people trapped in handcuffs.
The removal of rings from fingers accounted for 160 incidents, while 74 people had "other" objects removed. 133 people had become trapped in or under machinery or other objects, and 14 people were impaled.


Over to the warm bit of ex-Europe 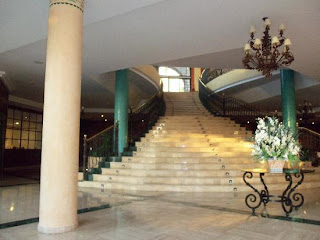 A naked woman was left dangling over the edge of a banister after she tumbled over the handrail while having sex with her husband.
The 49-year-old, who has not been named, was on holiday in Tenerife at the time of the incident and tumbled while having sex with her partner in a hotel stairwell.
She dropped several feet and was only saved from hitting the marble floor below as her ankle was trapped between two bars.
Her husband contacted the emergency services and firemen freed the red-faced holidaymaker.
She was taken to hospital where she was diagnosed with a broken ankle, and to add to the embarrassment, the sirens on the ambulance weren't working so she had to be given a police escort.
A police spokesman told the Daily Mail: 'Her good luck was that getting her leg caught stopped her from falling. Her bad luck was that she broke her ankle, was naked and couldn't get free.'
He added that while the couple do not face any police charges, they have been warned to think about safe sex in the future. 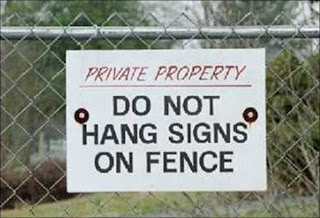