I haven’t mentioned the ashes because I didn’t want to put a jinx on, but it didn’t matter: we are crap. The Aussies are better bowlers, batsmen and fielders, it seems the loss of one man (Andrew Flintoff) and the injury of another (Matt Prior) has reduced the England squad to less than schoolboy competence. 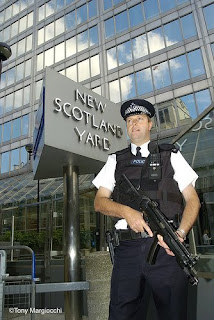 A police officer jumped into a moving lorry and slammed on the brakes after the driver suffered a suspected stroke. Police were alerted to the lorry swerving across the road.
Officers tried to stop the lorry, which was being driven erratically on the northbound carriageway of the A12 near Mountnessing, Essex. The driver failed to respond to the flashing lights and sirens and police realised he had fallen ill at the wheel.
The lorry drove off the A12 at junction 16 near Galleywood, before swinging around the roundabout and making its way back down the slip road to join the A12.
Sergeant Stewart Gason, of Essex Police, gave chase, running alongside the lorry until he was level with the cab.
He managed to jump inside and slam on the brakes just before the lorry rejoined the carriageway.
Surprise that, as Police don’t do jumping in water, patrolling the streets (not in my neighbourhood anyway), or noise, I wonder if he broke the health and safety laws.
If only 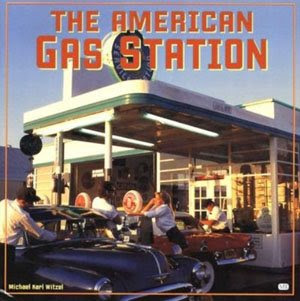 Californian drivers are in shock, the price of Gas (petrol) has spiraled out of control to $3 (£1.77) per gallon, rising as much as 26 cents in the past two weeks at some South Bay stations. To the befuddlement of many motorists, some energy experts say the price hikes will keep coming.
"I think you'll see prices peak at about $3.25 in a couple of weeks," said Bob van der Vlk, a fuel-pricing analyst in Lynnwood, Wash. "Then they may start to level off by Labor Day."
A gallon of gas cost $3.04 in San Jose on average Saturday, up 13 cents in the past week. That's a penny more than the state average of $3.03 and a lot higher than the U.S. average of $2.64.
Prices have climbed every day since July 22 as crude oil has risen $10 a barrel in the past month, topping out at $72 a barrel last week.
"What's the deal?" asked Ted Wada of Watsonville. "Our Chevron station on North Main Street has gone up 26 cents in less than two weeks. Are we starting the Labor Day rush already?"
Partly, but there's more going on. The feeling that the recession may have bottomed out in the U.S. and positive economic news out of China have oil buyers believing demand will increase. 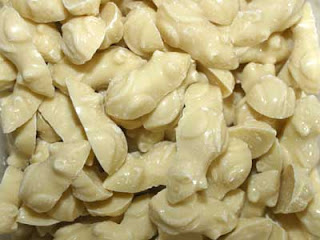 Cooked, salted or dried, field mice strung on sticks are sold as a popular delicacy in Malawi markets and roadside stalls.
The mice are hunted in corn fields after the harvest when they have grown plump on a diet of grains, fruits, grass and the odd insect. The most widely eaten species is known locally as Kapuku, gray in colour and with a shorter tail than the more common rat.
Young boys have to be quick as they chase the mice through the fields and catch them. But local villagers have also come up with an innovative trap.
One method involves digging holes and putting clay pots filled with water into them. The mouth of the pot is smeared with fried corn husks. As some of the mice fight for the husks, they fall into the pot and drown.
Malawi, with a population of 12 million, is among the poorest countries in the world, with rampant disease and hunger, aggravated by periodic droughts and crop failure.
Tasty, but wouldn’t it be easier to make food from the crops?
Clunk click run and trip

EASTPOINTE, Mich. (AP) - Authorities said a purse snatching suspect being chased by police near Detroit got his right leg tangled in his car's seat belt when he tried to bail out and ended up being dragged several hundred feet. Police told the Detroit Free Press and The Macomb Daily of Mount Clemens that 45-year-old man Lawrence Neal of Detroit was dragged Thursday night and broke his leg before the car stopped on a front lawn.
During the chase, police said Neal used turn signals. And Detective Lt. Leo Borowsky said he was "captured by his own seat belt."
Neal was being held at the Macomb County Jail. He was charged with unarmed robbery, fleeing and eluding and resisting and obstructing police.
Police said he requested a court-appointed attorney.
Numpty. 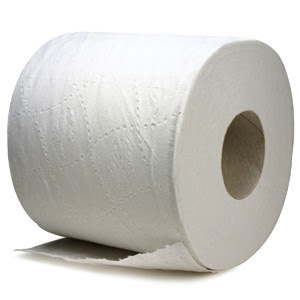 Cuba, which is in the grip of a serious economic crisis, is running short of toilet paper and may not get sufficient supplies until the end of the year, officials with state-run companies said on Friday.
Officials said they were lowering the prices of 24 basic goods to help Cubans get through the difficulties provoked in part by the global financial crisis and three destructive hurricanes that struck the island last year.
Cuba's financial reserves have been depleted by increased spending for imports and reduced export income, which has forced the communist-led government to take extraordinary measures to keep the economy afloat.
"The corporation has taken all the steps so that at the end of the year there will be an important importation of toilet paper," an official with state conglomerate Cimex said on state-run Radio Rebelde.
The shipment will enable the state-run company "to supply this demand that today is presenting problems," he said.
Cuba both imports toilet paper and produces its own, but does not currently have enough raw materials to make it, he said.
So if you have any spare/used loo roll send it to Raul Castro, C/O Presidential palace, Cuba, after all we can’t have communists going around with skid marks can we.
Angus