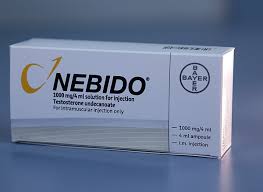 Not much of a lack of warm, nary a whimsy of atmospheric movement, even less solar activity and more than enough skywater at the castle this last morn. 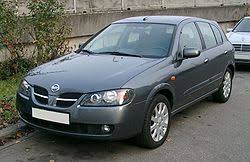 It has been many moons since the last post, this is dahn to the lack of testosterone and energy for poor old Angus, but after eleven long months of eight weekly injections in both arse cheeks and a “trough” level of 8.4 rising to 8.5 the “Consultant” finally increased the bum pricks to every six weeks and the result has been amazing, after just one round of jabs I have decorated the entire castle in lovely magnolia sorted out the garden, and replaced the piss poor Peugeot with a nice reliable Nissan, I did consider an Alfa but I didn’t want to spend most of my time waiting on the side of the road waiting for a breakdahn truck.

Over the big wet thing on the left 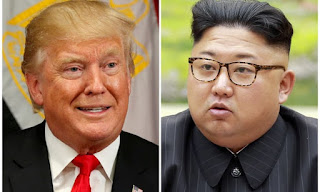 Oh dear we are stuffed.

But it doesn’t matter because 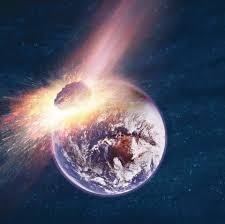 Apparently according to Revelations 12:1 a huge hidden planet is about to hit this planet or what’s left of it that we call home.

It is due to hit today and will spark a series of events that is likely to kill us all,

Back in Brexit free Blighty 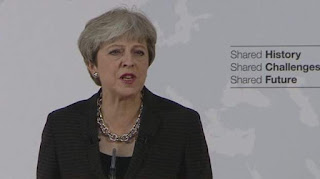 Prime Monster Terry “leather legs” Maybe our beloved prevaricating leader who reminds me of the bastard child of a Dementor and one of the giant spiders in Harry Potter is still arsing about over Brexit, her latest crap “speech” which she had to travel to Florence to vomit out includes sound bites such as:

Transition period could be around two years, during which time access to the single market will continue on current terms

· a "bold new security agreement" between the UK and EU


· On trade, both sides could do "so much better" than adopting existing models


· The UK would honour commitments made while it remains a member

East a lot to the land of many, many things 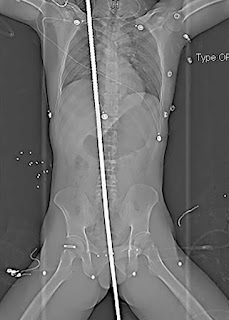 Construction worker Yang Ming underwent a seven-hour operation to remove the reinforced steel after it shot up through his anus and stopped just under his right shoulder, narrowly avoiding contact with his vital organs.


He accidentally electrocuted himself with live wires and fell backwards, landing on a bar on the ground in the building site.


Mr Ming’s intestines, bladder, pancreas, liver and lungs suffered minor tears but none of the injuries were critical.


He lost just a point of blood in the industrial accident and he is now recovering in hospital.


The bar was removed intact.


That’s it: I’m orf to get my old ears tested


Seeing a spider in my room isn't scary. It's scary when it disappears.