And so that was Crimbo.

And what did I done....went to see my god daughter/partner/one year old great nephew/ various parents/ sisters/other in laws and random “young people”, listened to “music” for twenty something’s/got a headache broke my new toof on a walnut, listened to several choruses of “all I want for Crimbo is me two front teef” from the assembled masses, laughed until I nearly soiled myself-one year old great nephew already had, went home after more than several hours, cooked my Crimbo dinner in a box”-very tasty with the added veggies, fell onto the sofa and snoozed the rest of the day away with his Maj stretched out on my lap.

All in all a great day-orf to the dentist on Wednesday (hopefully). 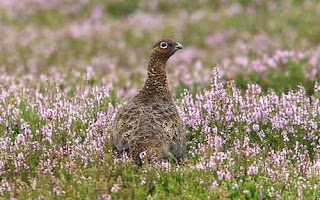 And was probably more than a bit miffed not to get the chance to blast any feathered thing that had the temerity to take orf for the annual bloodbath up in Sandringham.

Over to the left 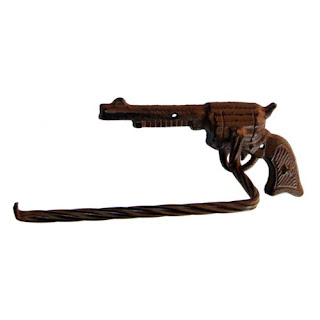 A convicted Numpty accidentally shot himself in the leg on Christmas Eve, police said.
New Haven officers arrived at 166 Thompson Street shortly after 10 p.m. Saturday to a report of a person shot during a robbery attempt. They found Darrel Johnson, 51 suffering from a gunshot wound to the leg.
After speaking to the victim, Johnson changed his story and told police he had actually shot himself. It turns out Johnson had forgotten he transferred his pistol from his pants pocket to his waistband, and during a trip to the bathroom, the gun fell, hitting the toilet and discharging, police said. The bullet struck him in the leg.
Police said Johnson told them he had recently acquired the gun for personal protection. As a convicted felon, Johnson will face several charges for possession a firearm, according to the rozzers.

Shame it didn’t hit him about three inches higher-in the brain...

Back to the garden of Blighty

Last year’s Crimbo crim.
Police found a large cannabis plant resembling a Christmas tree -- complete with brightly-coloured baubles -- while conducting a raid on Ian Richards home last December.
A judge sentenced Richards to 18 months behind bars for drug offences last month, a police spokesman told The Guardian newspaper on Friday.
Investigating officer Darren Dennett told the paper that "by using a 5 foot tall cannabis plant as a Christmas tree, Richards showed a total disregard for the law."
He said that one of the bedrooms in Richards' home had been "transformed into a very sophisticated cannabis factory.
"He claimed the plants were for his own personal use but the factory clearly had the potential to produce a large quantity of cannabis." 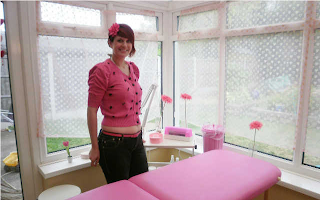 A beauty therapist, who used to be called Charlotte Price, said she is obsessed with the colour pink. She mostly wears pink, lives in a house decorated in pink and works in a pink salon.

And is now known as Pink Sparkly And All Things Nice after changing her name by deed poll for a tenner.
The mother of three boys goes by the shortened version Pink Nice but admits many people still her by her old name. "My mum thinks I'm a bit mad really and so do my children. They stick to 'Mum'."

Other name Numptys are: Daniel Knox-Hewson, 23, and Kelvin Borbidge, 22, also of Nottingham.

Staying in the land of running and swimming 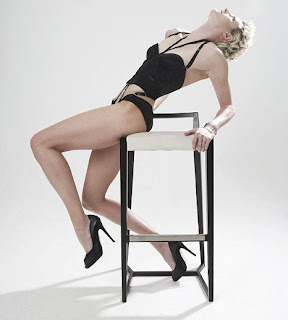 Some of the girls from Team GB will be raising temperatures after stripping down to some saucy lingerie to pose for a charity calendar.
Hollie Avil, Lani Belcher, Imogen Cairns, Jenna Hawkey, Vicki Hawkins, Katy Livingston, Rosie Morris, Jenna Randall, Nicola Sanders, Francesca Snell and Jess Walker are getting their kit orf for Wellbeing of Women, an organisation that is dedicated to improving the health of women and babies, and is available for £9.99 at www.nicholedecarle.com.

Fragments of a Russian satellite that failed to launch properly have landed in a street named after cosmonauts in a remote Siberian village, reports say.
The Meridian communications satellite failed to reach orbit on Friday.
Parts crashed into the Novosibirsk region of central Siberia and were found in the Ordynsk district around 100km (60 miles) south of the regional capital, Novosibirsk.

That’s it: I’m orf to look for some fairy shrimps at the bottom of the garden 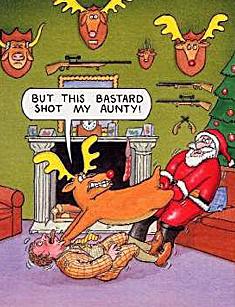