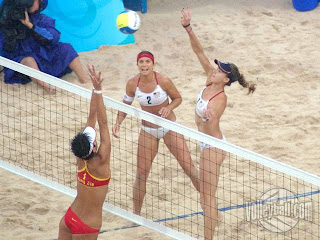 First up, something I agree with completely-Olympian: Bikinis better for volleyball - UPI.com

A three-time Olympian from California says the two-piece bikinis sported by many beach volleyball players are more than fashion, they're function.

Holly McPeak, 39, who brought home the bronze from the 2004 Olympic Games in Athens, Greece, said players are given the option of wearing a more modest one-piece uniform but that choice comes with some uncomfortable side-effects, ABC News reported Monday.

"When you dive, the sand goes down the top and collects in the bottom," she said.

Absolutely, there’s nothing worse than sand in the bottom.


The end of the world-Many Dutch prepare for 2012 apocalypse - UPI.com Thousands of people in the Netherlands say they expect the world to end in 2012, and many say they are taking precautions to prepare for the apocalypse.

The Dutch-language de Volkskrant newspaper said it spoke to thousands of believers in the impending end of civilization, and while theories on the supposed catastrophe varied, most tied the 2012 date to the end of the Mayan calendar, Radio Netherlands reported Monday.

De Volkskrant said many of those interviewed are stocking up on emergency supplies, including life rafts and other equipment.

Some who spoke to the newspaper were optimistic about the end of civilization.
"You know, maybe it's really not that bad that the Netherlands will be destroyed," Petra Faile said. "I don't like it here anymore. Take immigration, for example. They keep letting people in. And then we have to build more houses, which makes the Netherlands even heavier. The country will sink even lower, which will make the flooding worse."


OK, but just one question, if the world is going to end in 2012 why are they stocking up on food?


Are we alone?- UFO’s Hit Romanian Plane The Romanian Defense Ministry has confirmed that a fighter plane was struck by four unidentified flying objects and released a video of the incident.
The ministry said the MIG 21 Lancer fighter plane was struck by the objects during an Oct. 31, 2007, check flight but was able to land safely, Hotnews.ro reported Friday.
Lt. Col. Nicolae Grigorie said a video recorded by cameras onboard the plane depicts "two solid bodies, which are not translucid."

Grigorie said authorities are working to determine what the objects could have been.
"They couldn't be birds because there are no birds in Europe able to fly so high. And they couldn't be ice bodies because it was a clear sky -- neither could they be pieces of another plane or a meteor," he said.

He said the government has ruled out rocket launches and ground artillery fires as causes of the incident.

Men: do not read this-nutless nut job A Minnesota man has learned an important lesson: If you want your testicles removed, leave it to the professionals.

St. Paul police are looking for two or three people Russell Daniel Angus hired to remove his testicles a couple of weeks ago after medical professionals refused to do it, the Star Tribune in Minneapolis reported Tuesday. The 62-year-old man, whose testicles were causing him chronic pain, had the procedure done in a makeshift operating room in his home.

According to authorities, Angus was unconscious during the surgery but awoke to find himself bleeding profusely from the groin area and those responsible gone, the Minneapolis newspaper reported. He called his daughter and she, in turn, called for help.

Angus isn't telling police who the mystery surgeons are because he doesn't want them to get in trouble. His wife only told police her husband spends a lot of time on the Internet and their daughter told them she didn't want them searching his house. Police had to get a search warrant to look through the home.


Makes my eyes water just hinking about it, by the way he is no relation.

Shortage of bees not here A Miami beekeeper said he removed the second largest hive he has encountered in his 20-year career -- about 3 million bees -- from a home.

Beekeeper Adrian Valero said he was called to remove the hive after three people in the area were stung by the bees, which residents of the house said had been around for about a year, WSVN-TV, Miami, reported Wednesday.

Valero said it was not surprising that the bees had stung locals.
"These are Italian bees," he said. "They are a little bit aggressive if you bother them too much."

The beekeeper said the hive, which was large enough to produce 60 pounds of honey, was moved to a bee farm far from the neighborhood.

Web site Life.ru quoted police as saying the 32-year-old man entered the hair salon at about 5 p.m. March 14, brandished a gun and demanded money from workers and customers, The Moscow Times reported Wednesday.

However, the 28-year-old hairdresser, who had martial arts training, disarmed the man and bound him using hair-dryer cord.

Police told Life.ru that the woman then allegedly kept the man gagged and handcuffed to a radiator for 48 hours. She is accused of forcing him to take Viagra and forcing him to have sex with her multiple times.

The woman let her prisoner go March 16 and he went to police after seeking treatment for injuries to his genitals.

"I don't know what's going to happen now," Life.ru quoted a police source as saying. "We could put both of them behind bars: him for robbery, her for rape and assault."


It just goes to show, hairdressers are armed with lethal weapons, and little blue pills.


“Success is how high you bounce when you hit bottom.” General George Patton 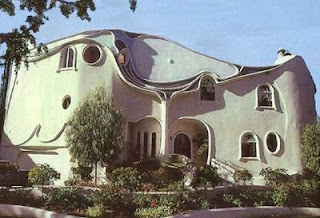 A look at the lighter side of life, the “proper” news is too depressing!


Police say a Japanese pop star dressed up as a pineapple has been robbed while shooting a music video in southern Sweden.

Paulsson says the pineapple-clad artist had been left alone with the equipment while the camera crew went for a break. He was left with a cut lip and lost a dental implant.

A hotel neighbour has ruined seven cars with stink bombs after getting annoyed with guests who parked in front of his drive.

Siegfried Bloch, 67, is being questioned by police after he was caught on CCTV pouring a liquid into car air vents in Breitenfurt, Austria.

Insurers wrote off the cars rather than foot a £60,000 cleaning bill.


Metro.co.uk A referee ordered a penalty to be retaken in a Sunday league football game after an opposition player 'broke wind' as the ball was kicked.

He also gave the player a yellow card for the 'ungentlemanly conduct'.

Chorlton Villa, who conceded a goal on the second take, won 6-4 away against International Manchester FC in Stretford.

Well it was a “passing” move.

A man who coughed up an inch-long nail during a medical procedure is unsure how it got into his body, as he doesn't recall any serious hammer-and-nail mishaps in his past.

Doctors administering an MRI on 72-year-old Colorado resident Prax Sanchez last month abruptly stopped the exam to tell him there seemed to be something metallic in his face.

Right after the MRI, Sanchez coughed up the nail.


I bet that must have been a good night out.


And a few odd pictures to finish off. 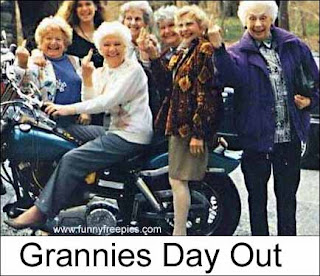 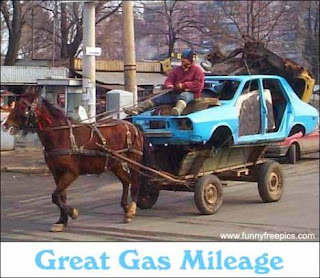 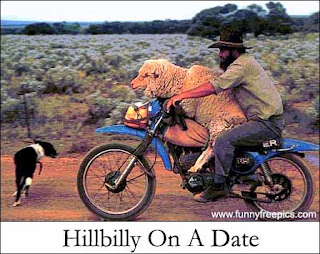 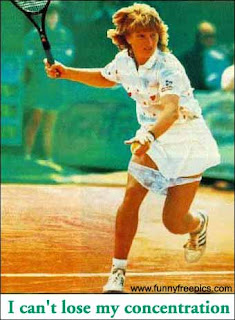 “You can observe a lot by watching.” Yogi Berra