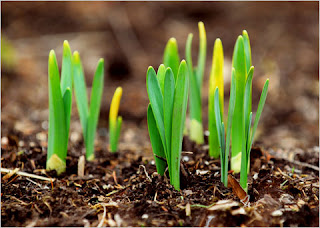 Bribble factor 9 last night, don’t ask; dear old Gord has ‘promised that the economy will return to growth by January’, mind you he does have an extra hour to sort it out. 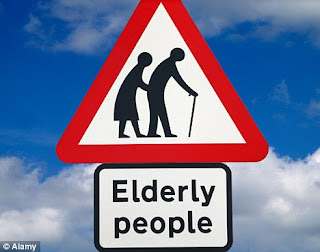 Staying on the ‘elderly’ theme: the ‘beware old people” sign has been given a makeover by the British Tourist Board, gone are the bent over stick wielding figures and a sprightly couple takes their place.

Some of the new signs are placed at the top of Coniston Old man mountain, the top of Scafell Pike and Striding Edge Ridge of Helvellyn Mountain which says “don’t look down, Thrill”. 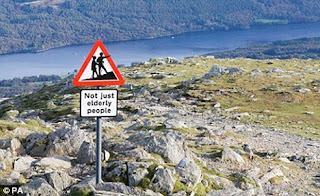 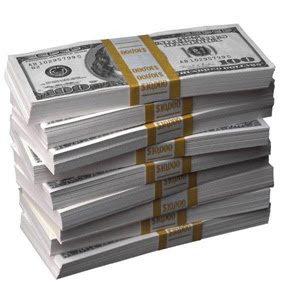 SOMERVILLE, N.J. -- An Illinois man has admitted banking more than $470,000 in paychecks from a New Jersey company he never worked for. Anthony Armatys, 35, of Palatine, Ill., pleaded guilty Monday in New Jersey Superior Court to one count of theft as part of a plea bargain.

Prosecutors say Armatys accepted a job with Basking Ridge, N.J.-based telecommunications company Avaya Inc. in September 2002, and then changed his mind. But the company's computer system never removed his name from the payroll.

Paychecks were deposited into his bank account until February 2007, when Avaya auditors discovered the mistake.

Prosecutors are recommending a six-year prison term and restitution. Sentencing is scheduled for Jan. 8. 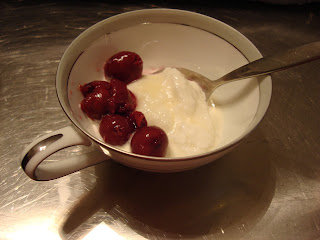 Australian supermarket giant Coles will change the name of an in-house brand of biscuits, amid claims it is racist.

Coles Spokesman Jim Cooper said the name of the You'll Love Coles brand of chocolate and vanilla biscuits, called Creole Creams, will be changed as part of the company-wide rebranding of Coles products.

The name change comes on the back of claims of racism, with the word Creole used to describe a person of mixed European and African ancestry.

"The word Creole comes from a period when people's humanity was measured by the amount of white blood they had in their bloodstream.

"This is the same kind of thought that underpinned horrific regimes like the Nazis," Sam Watson, the deputy director of the Aboriginal and Torres Strait Islander Studies Unit at the University of Queensland, told brisbanetimes.com.au yesterday.

But Mr Cooper today disputed the racist claims and said the name Creole Creams referred to the "well-known Creole cuisine style that originated in the US.''

"The biscuits in question were named in reference to the well-known Creole cuisine style that originated in the US. It was certainly not intended as a racial reference, nor intended to cause offence," Mr Cooper said this morning.

He said the product had been stocked on Coles' shelves for three years and the company had never received a complaint.

However, he said the name would be changed as part of a rebranding exercise.
"That said, the product is about to undergo a packaging redesign, as part of our broader re-branding of You'll Love Coles products to simply Coles, and the product will be re-named as part of that process."

Opinion on the naming of the biscuits Creole Creams has been divided, with some internet blog posters and radio talkback callers unaware of its racial meaning.

Mr Watson said yesterday the use of a racially-loaded word for a chocolate and vanilla biscuit was thoughtless.

"People need to exercise their intellect. This so-called blending was actually the institutionalised rape of black women. They were victims of brutal regimes of rape and victimisation."

Mr Watson described the biscuit name as deeply insensitive and indicative of a "deep undercurrent of racism in white Australian society".

"It virtually infects every level of Australia's consciousness, language, culture and history," he said.

"Why the need to use that sort of language to market a confectionery?"

So is This racist as well?

When the hole is deep enough 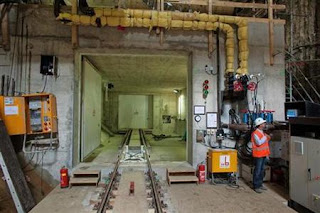 It was a terrible shock, but the family living on Amsterdam's Vijzelgracht thoroughfare was merely the latest casualty of a tunnel that has been the city's 3 billion euro (2.8 billion pound) headache for seven years.

Years behind schedule and so over-budget officials have abandoned hope it can recoup the cost of construction, the new metro project is wrecking historic buildings as it cuts through spongy sand and water more than 30 metres below sea-level.

"Seven years of nuisance and this is what we get," said the 47-year old communication adviser. "I truly find it terrible. I am not the sensitive type, but I don't want to be near that house any more."

Built to house a rapid transit system aimed at connecting business in the north and south of the city and relieving overcrowding, for now the subway is a gash through the city and risks joining history's great construction fiascos.

None of the companies involved would testify in public to the committee, but Herrema told a parliamentary committee last month the city had deliberately underestimated the costs to win backing when parliament approved it in 2002.

This was the reality that welcomed him to office in 2006. "Many times I have cursed this decision," Herrema said.

Estimates already have the North-South line running at a future loss. The 2 billion Euros the new metro is expected to yield to the city in its 100-year lifetime falls short of its 3 billion euro construction cost.

Maybe they have been ‘Schmoking’ the wrong stuff. 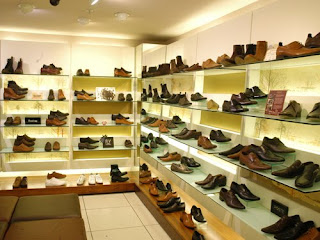 BRUSSELS, Belgium - Police say a one-legged suspect was caught after only one shoe went missing in a store in Belgium.

An amputee was an immediate suspect when a store attendant found one shoe missing from a shop in the western Belgian town of Maldegem. Police spokesman Rik Decraemer said Monday authorities were alerted and quickly found the man who fit the description by shopkeepers. The shoe was also recovered.

The suspect, a Russian asylum seeker, faces possible charges and was handed over to judicial authorities.

And told to hop it no doubt.