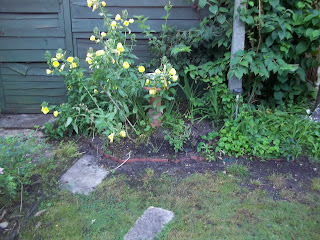 A touch of lack of heat, a smidge of damp stuff and not a jot of atmospheric movement at the Castle this morn, still have oodles of hot water, his Maj is bored with the wevver and I seem to have been invaded by yellow flowered Triffids which I didn’t plant.


Somewhere in the interweb thingy 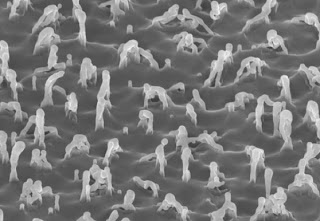 Back in the Smoky Olympics-sort of 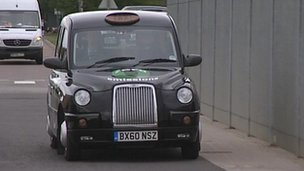 Hydrogen-fuelled taxis, introduced in London for the Olympic Games, are being transported on a 130-mile round trip to Swindon to refuel.
The fleet of three low-emission cabs was introduced to ferry VIPs and officials during the Games.
But the hydrogen fuelling station, at Lea Interchange near the Olympic Park, has had to close for security reasons.
The consortium HYTEC, which provided the taxis, said a new station was expected to open at Heathrow soon.
In the meantime, the taxis are loaded on a transporter to make the trip to the nearest filling station at car manufacturer Honda's plant in Swindon.


Over the Channel or through the Chunnel 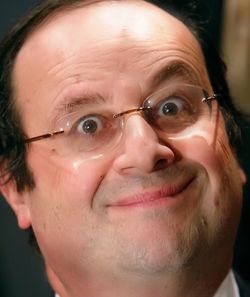 Francois Hollande, the French president, was the latest to pledge eurozone leaders would do “everything possible” to save the euro today following a meeting with Mario Monti, the Italian prime minister.
Mr Hollande said significant progress had been made over recent weeks, adding: “We cannot allow ourselves one minute of inattention. We recalled our commitment... that the eurozone be defended, preserved and consolidated.”

Over the big salty thing on the left


Personally I prefer a rolled up newspaper, or an elastic band....


East to what used to be the “enemy” 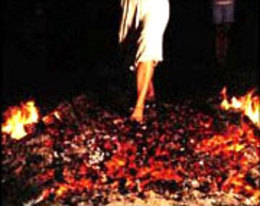 A fire walking seminar in Moscow region’s city of Khimki ended in burns for most participants, an online tabloid reported on Monday.
Eighteen of 30 women who partook in the seminar had to seek medical help after walking some five meters over glowing coals in a bid to “strengthen their spirit,” Lifenews.ru said.
No case was opened because none of the victims required hospitalization, local police was cited as saying.
None of the victims sued for compensation, and at least one of them said she wants to repeat the experience, the tabloid said.

Back in alien London

Apparently while many, many people “watched” the ‘O limp dicks’ (thanks Bernard) opening cermony a clearly seen unidentified flying object was videotaped making its way over London’s Olympic stadium, reports Examiner.com.
The disc-shaped object is first seen entering the upper left portion of the video as the fireworks erupt over the stadium. The UFO — which appears to have a dome or bulge rising from its centre — moves slowly across the sky as if deliberately observing the light-show spectacle below it.

That’s it: I’m orf to Barclays for some loot 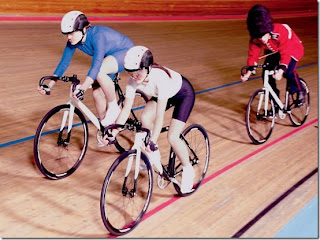