Ban the old boiler: Mr Bean gets the rope: The Sauce of it: Otter gotta lotta fish: and the Pedal powered Gamera II.

Still cold, still damp, still not a lot of atmospheric movement and still bugger all solar stuff at the Castle this first day of “spring”.
Back on the antibiotics due to yet another abscess on one of my remaining toofs, but they still refuse to yank them all out and give me something that doesn’t hurt.
And joy of joys my old fart’s bus pass arrived by snail mail yestermorn complete with a picture of someone I don’t recognise and an expiry date of 2018-I should be so lucky...

According to the UK Energy Research Centre 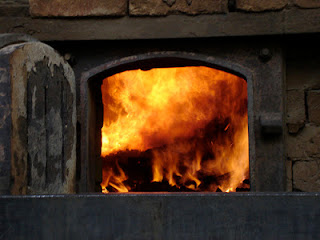 Gas boilers for home heating will have to be virtually eliminated by 2050 if the UK is to meet its carbon reduction targets and the use of petrol and diesel engines to power cars will also need to be "much less dominant" and replaced with electric power and biofuels, a policy meeting in the House of Commons heard.
The conclusions are based on modelling the likely shape of the energy sector in 2050 when greenhouse emissions will need to have fallen by 80% on 1990's level.
Professor Paul Ekins, one of the report’s authors, told MPs and peers home heating would "have to change radically" to meet carbon targets. Efficiency will have to be significantly improved for new and existing buildings with heat provided by electrically driven heat pumps and bioenergy.
District heating is another alternative, already in use in Denmark, where household boilers are replaced by centralised neighbourhood heating systems.
The internal combustion engine will be "much less dominant" by 2050, Ekins said, and replaced with battery powered and fuel cell vehicles.

Or they could use fat, carbon free teenagers like the Castle’s heating system....


A few years ago


Son of a B.......aronet and alien reptile in disguise George (I could use that rope now to hang myself) Osborne showed his non prowess at coordinated physical activity-otherwise known as skipping, and failed miserably, just as he is doing with the economy.

West to the home of burgers and the land of Heinz 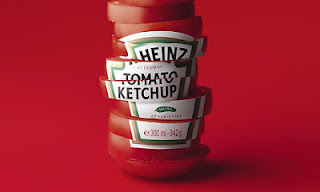 Westbound traffic on Interstate 80 is back to normal after Nevada Department of Transportation crews used snowploughs to remove thousands of bottles of ketchup that were strewn onto the freeway.
Sgt. Janay Sherven with the Nevada Highway Patrol said crews put sand on the ketchup and then cleaned up the debris.
Health officials also will declare the spilled ketchup a loss so it can be taken to the dump.


A tractor trailer carrying thousands of bottles of Heinz ketchup crashed on Interstate 80 near the Robb Drive overpass this afternoon, spilling its red contents onto the freeway and snarling traffic in the process.


That looks worse than the bloodbath in Eastleigh-click on the link over the pic to watch the video. 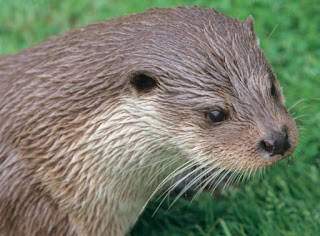 A fish farmer whose entire stock of 22,000 carp was eaten by otters lost his £2million compensation fight yesterday.
Brian Dodson, 60, alleged the Environment Agency had built otter dens to get them to breed.
But a judge at Cardiff High Court said the spread of otters in Tregarth, North Wales, was a “natural process”.
Mr Dodson has £10,000 costs. “I will have to go bankrupt,” he said.


And finally:
From the land named after Mary
Students at the University of Maryland in the US are a step closer to claiming a sought-after prize for a human-powered helicopter flight.
The American Helicopter Society Sikorsky Prize was introduced in 1980 but has never been claimed.
The students' helicopter, the Gamera II, achieved a world record flight of 65.1 seconds in August 2012, but failed to qualify for the lucrative prize as their craft strayed outside the required area.
The students have now designed a control system to overcome this hurdle, and have their sights firmly set on the claiming the cash reward.
Gamera II weighs 32kg (71 pounds) and is powered by a combination of hand and food pedalling.
To claim the Sikorsky prize, a helicopter must fly under human power for at least 60 seconds. The craft must also reach an altitude of three metres and remain within a 10m square.
Named after Russian-American aviator Igor Sikorsky, the prize offers a $250,000 (£164,000) reward.


Qualifying flights must be certified by a representative of the world governing body for air sports and aeronautics world records, the FAI.


Spiffing, bet it would be much better with an engine.....


That’s it: I’m orf to measure the spin of my black hole. 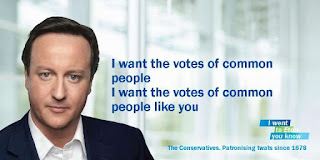