Silly Billy and repatriation: The lights are on but nobody is home: Woolly Penguins: Ex-moose: Psychopathic language: and Night, night Dahn Unda.

Cold, calm and cloudy at the Castle this morn, the study lies empty, I’m orf to Tesco with a pound in my pocket for the trolley and his Maj has decided that the lack of height in the liquid metal gauge is reason to stay inside. 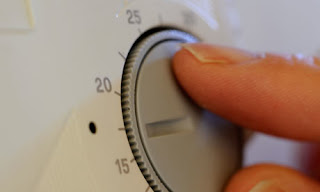 I see that U-turn Cam has decided that the government needs to work "harder and faster" to bring down energy bills.
The energy secretary has invited the six biggest power firms to meet consumer groups and regulator Ofgem.
Writing ahead of the meeting, Mr Cameron said they wanted to work out how to create a "trusted, simple and transparent" market. 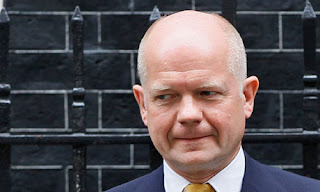 Has decided that there is no "immediate prospect" of repatriating powers from the European Union (EU).
The Foreign Secretary insisted he had "not gone soft and will never go soft on Europe".
However he said the Government's priority had to be ensuring the eurozone was stabilised without damaging Britain's interests.
"The repatriation of powers, which is something I support by the way, is not an immediate prospect because no countries are proposing widespread treaty change," Mr Hague told the BBC's Andrew Marr show.
He went on: "Our priority is for the eurozone to be stabilised and at the same time to protect the British national interest." 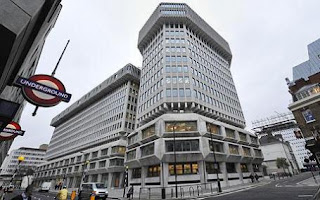 A government ­department facing massive cuts is ­wasting thousands of pounds at its new HQ... ­because the lights cannot be turned off.
Ken Clarke’s Ministry of Justice – which must slash £2billion from its £9billion annual budget – is throwing away cash every day as switches at the Prison ­Service building in London does not work.
Instead, Clive House uses a ­central ­timer, meaning the entire block is automatically lit up for hours whether lights are needed or not.
A source at the Central London site said: “Every light in the place is either on or off. As winter approaches, they’ll effectively be on 24 hours a day.”


Bet the “energy” companies are rubbing their hands in glee. 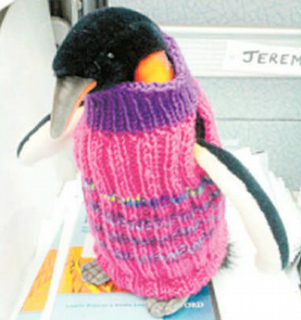 Napier-based Skeinz Natural Yarn Store has knitters going like the clappers to make penguin jumpers for the Bay of Plenty disaster.
General Manager Brendan Jackson told NewstalkZB three to four dozen penguin outfits are likely to be needed.
The knitwear prevents the birds from preening their feathers and ingesting the toxic oil that they've been exposed to.
The Oiled Wildlife Response Unit is taking care of 91 animals as a result of the spill, mostly little blue penguins.

Over in the Vermont bit of the States

The owner of the game park where Pete the Moose lived has taken responsibility for covering up the death of Vermont's favourite animal, the state's fish and wildlife commissioner said Saturday.

Pete, whose life in captivity helped prompt the state to pass new wildlife laws and who received a gubernatorial pardon last winter, died in early September at the Big Rack Ridge in Irasburg while being tranquilized during hoof trimming. But state officials insisted he was alive until Friday, even issuing a photo taken Thursday of a moose it identified as Pete.


Richard Nelson told WCAX-TV that the family misled the state.


"We said we would take care of Pete, and then a few weeks later, geez, Pete died," he said. "And so we were mortified, and we said, `Oh, we'll just sit on this one.'"

Across to the Big Apple 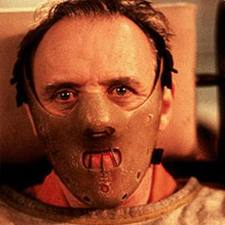 The language of psychopathic murderers provides a window to their souls, new research shows.
The words they use "match their personalities, which reflect selfishness, detachment from their crimes and emotional flatness," says Jeff Hancock, a professor of computing and information science at New York State's Cornell University. He conducted the study with colleagues at the University of British Columbia.
Psychopaths were more likely to use the past tense, suggesting a detachment from their crimes, say the researchers. They tended to be less fluent in their speech, using more "ums" and "uhs."
The exact reason for this is not clear, but the researchers speculate that the psychopath is trying harder to make a positive impression, needing to use more mental effort to frame the story. 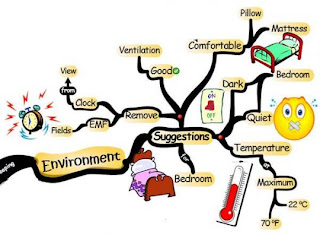 Taxpayers have forked out for federal public servants to take lessons in how to get a good night's sleep.
The Department of Parliamentary Services also pays for its staff - which in 2010/11 totalled 847 - to use the gym in Parliament House.
The Department has revealed in its annual report that "health-related activities" during the year included seminars on the topics of diabetes, kidney health, cancer prevention, depression and "getting a good night's sleep".
Officials told a Senate estimates hearing in Canberra today that staffers also received free gym membership under their enterprise agreement.
"We are very concerned about health and well-being, both physical and mental, of our staff," Department boss Alan Thompson told the hearing.
Ten of the Department's staff earn more than $170,000 a year.