Or at least we will be on the 21st of December 2012 according to the Mayan calendar, and the 400 foot phoenix crop circle in Yatesbury near Devizes. 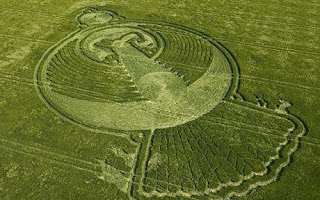 The Mayan's believed civilisation exists within a series earth cycles of 144,000 days each with the 13th expiring in December 2012, resulting in Armageddon.

"The patterns are becoming more intricate with every find and it is exciting to think how they are going to evolve by the time we get to 2012."

Recent crop circles have included giant jelly-fish and one image discovered in Wiltshire in June which experts dubbed the most 'mine boggling' they had ever come across.

Yes and they could also be the result of several pranksters out late at night with no life of their own. 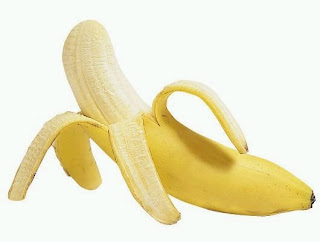 For the good of the many

Stoke Damerel Primary School, in Plymouth, have banned bananas because one of the staff is allergic to the yellow peril.

Children at the school have been unable to include the fruit in their packed lunches since 2007.
But after learning of the banana boycott, Vivien Pengelly, leader of Plymouth City Council, said she would ask officers to investigate.

Councillor Pengelly said: "This is the first I have heard about this and it does sound a bit over the top to me.

"It's my experience as a headteacher that when there are allergies in a school we encourage children to manage the risk around them. I shall be asking officers to look at this particular case again to see whether anything else might be done."


Luckily the member of staff is leaving the school in September, so bananas will be back on the menu, depending whether or not the new member of staff has any allergies. 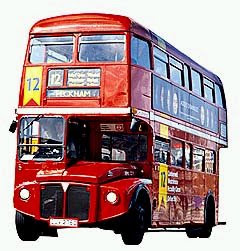 How desperate are we?

Jeffrey Lawal Balogun, 23, had no thoughts of an athletic career when he chased after the 28 bus in Bromley Kent to be on time for college four years ago.

But his natural pace was noticed by a coach from a local track and field club who happened to be walking along the street.

She approached Balogun and put him in touch with Clarence Callender, one of Britain's leading sprinting coaches.

With his help, the runner is now ranked sixth in the country over 60 metres and hopes to compete at the London 2012 Olympics.

Balogun, who now lives in Mottingham, South London, added: "I never thought running after a bus would lead to all this. And the funny thing is, I missed it."


What next? Scouts watching yobs throwing bricks to recruit them for the shot putt? 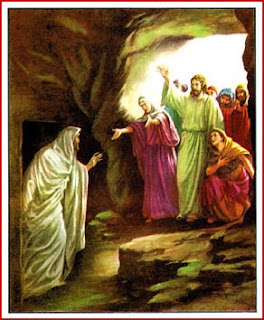 An 84-year-old Polish woman woke up in a morgue after being declared dead by her doctor.

The emergency medical services became aware of the error when someone saw her body bag in the morgue moving, police said.

The woman, from the village of Jablonowo in central Poland, fell unconscious and her husband called an ambulance. A doctor from the emergency medical services pronounced her dead, January Majewski, a police spokesman said.

"A funeral company took the body to the morgue. Several hours later, a worker there noticed the bag containing the body was moving," he said. "He called a doctor who noted the woman's vital functions had returned."

The woman was taken to hospital in the nearby town of Zwolen and placed in intensive care, where she was said to be in a serious condition on Saturday. Police have launched an investigation. 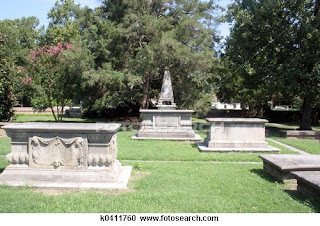 The dead centre of New York up for sale

The 13-acre (5.3 ha) Canarsie cemetery in New York's borough of Brooklyn, boasting space for us many as 3,000 more graves, is the latest and most unusual item on the city's real estate inventory.

But these are hard times for property sales in the United States, even in this specialized and undersupplied sector.

He declined to say how much money the city, which is the owner of Canarsie, was asking.

Unlike Canarsie, most cemeteries in New York are owned by churches, synagogues or private associations and are not run as businesses.

The only other city-owned cemetery is on Hart Island, the last resting place for paupers, prisoners and the unclaimed.

Daly said that now "the city wants to shed property that no longer fits our mission. Our mission is to support the city agencies that can be used."

New York won't let just anyone snap up a graveyard. Prospective buyers must be specialized in the field and agree to run the site under considerable business restrictions.

Though remaining places can be sold -- prices for graves averages at 5,000 dollars but can top 8,000 dollars -- the owner has no other revenue and is required to pay maintenance costs even after the whole graveyard is full.

However, even the quietest tenants need caring for and Canarsie may not be problem free.

There are problems with the high water table, with stories about wrong burial, bodies floating, etcetera, and one part of the cemetery was a construction dump site 15 years ago.


But at least the neighbours are quiet.