BF 0 last whatsit, I have gone all third person today.

Angus is not well, he has the whizzy round room and falling down and lying in his own vomit disease again.

He went to the four poster at 5 yesterday and woke up at six this morn, he is going to try to get an appointment with the medicine person, but doesn’t hold out much hope.

Anyway, it seems that from 2013 all nurses will have to have a degree to look after the sick.

Dr Peter Carter, general secretary of the Royal College of Nursing (RCN), called the move "an important and historic development".

He said: "All nurses need to put quality care at the centre of what they do, and they also need extensive knowledge, analytical skills and experience to work in a range of settings.

Angus doesn’t give a rat’s arse what pieces of paper nurses have nailed to the wall, all he cares about is that he is treated with dignity, and caring by the uniformed heroes when he is in need of help. 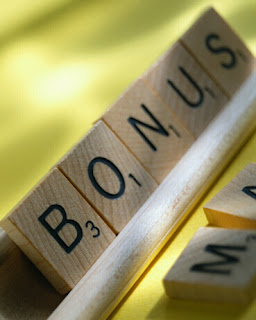 Defence minister Kevan Jones revealed the figure in a written reply to a Tory parliamentary question.

Some relatives of soldiers, who claim troops are poorly equipped, branded the performance-related bonuses "obscene".

The MoD says 50,000 staff got bonuses under previously arranged pay deals, averaging less than £1,000 each.

Angus would like to know why public servants are paid bonuses, and if that is the case why are our lads dying out in Afghanistan because of lack of equipment. 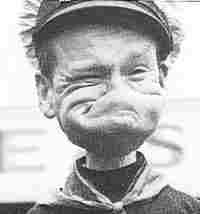 Britons are among the ugliest people in the world, according to a website that only allows 'beautiful' people to join.

Fewer than one in eight British men (12 per cent) and just three in 20 women (15 per cent) who have applied to BeautifulPeople.com have been accepted as members.

Existing members of the website rate how attractive potential members are over a 48 hour provisional period, when applicants upload a recent photograph and a short personal profile.

They are rated by members of the opposite sex, who have four options to describe how attractive they think the hopeful is - 'Yes definitely', 'Hmmm yes, OK', 'Hmmm no, not really' and 'NO definitely NOT'.

Swedish men have proved the most successful applicants, with two-thirds (65 per cent) of those putting themselves forward being accepted.

Norwegian women are considered the most beautiful with more than three-quarters (76 per cent) making the grade.

Since the website was opened to UK members 295,000 people have applied, with only 35,000 being approved.

The website was founded in 2002 in Denmark and since then it has spread to other countries - becoming available in the UK in April 2005.

Maybe it’s because the people who apply are vain, selfish and lacking in the brain cell department.
Pastime pollution 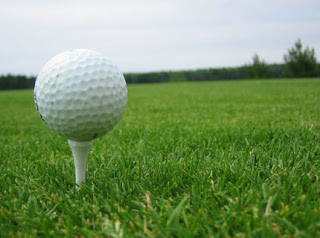 Golf balls are becoming a "major litter problem", according to scientists who have discovered that it takes between 100 and 1,000 years for one to decompose naturally.

In America alone, an estimated 300 million are lost each year and when scientists searched the bottom of Loch Ness searching for evidence of the monster they were startled to discover hundreds of thousands of the plastic balls.

Now the Danish Golf Association has conducted research into the environmental impact of the litter.

The scientists found that golf balls release a high quantity of heavy metals during decomposition, including dangerous levels of zinc found in solid core balls.

When submerged in water, the zinc attached itself to the ground sediment and poisoned the surrounding flora and fauna.

Patrick Harvie, MSP for Glasgow, said: "From the moon to the bottom of Loch Ness, golf balls are humanity's signature litter in the most inaccessible locations.

"Keep your balls on the fairway or invest in a stock of biodegradable balls."

Or better yet keep your balls where they belong, in your underpants.
Dead sheep-golf ball under arrest 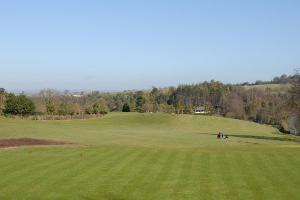 A pensioner is trying to force a golf club next to her country home to alter its course after a stray ball killed one of her sheep.

Jane Blaik, 68, has been fighting Whiteleaf Golf Club for several years after her thatched cottage came under increased bombardment from golf balls.

However, the divorced grandmother is now campaigning for the nine-hole course to be rearranged after a stray shot killed her pet sheep Lucky.

She went out into the garden to find the black ewe collapsed with a golf ball lying next to it. Despite efforts to save the animal, it had to be put down by a vet the next day.

Mrs Blaik, a retired businesswoman, claims that her Grade II-listed house and three-acre garden in Princes Risborough, Bucks, are peppered by up to 50 golf balls every month.

The 100-year-old golf club has erected a 20ft fence on the edge of her garden to block stray shots. However, it is being forced to pull it down after Mrs Blaik complained it was too ugly and the council said it breached planning rules in an area of outstanding natural beauty.

Mrs Blaik, a mother-of-four, said: “I feel like my home in under constant bombardment.

“I have lived here 29 years and it used to be just the odd one or two, but in the last few years the number of balls has suddenly got much worse.

There is a hint in the text, “I have lived here 29 years” and “The 100-year-old golf club” if you don’t want golf balls in you garden don’t move next to a golf course, sorry for the sheep though.
Admin gone mad 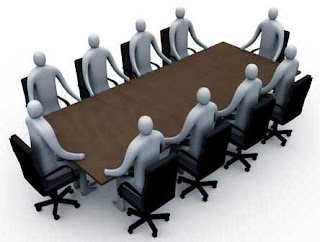 Wealden District Council said a working party was set up in July to oversee the actions of its three existing scrutiny panels and to “scrutinise the Council’s scrutiny arrangements”.

A council spokesman said the group was established with a clear objective to "improve services" and save money, and contained members of the existing scrutiny committees. It will report to the council with its findings next May.

The spokesman said: "It is part of the council's transformation programme - which is looking at making savings of £2.7million over the next three years.

"The working party has been set up review and improve services and to achieve better value for money."

However Mark Wallace, from the Taxpayers Alliance, said: "Whilst it may be well-intentioned the council appears to have wrapped themselves up in knots and ended up in an absurd situation.

Make work or what?


And finally:
For the lads

The Irish low-cost airline has today launched its 2010 charity calendar in which it uses airline staff as the models. It hopes that the calendar will raise £100,000 for the charity “KIDS” which provides support to disabled children and their families across Britain.

“Ryanair has again done the dirty in a desperate bid for profits and pimped out its “sexiest” airline stewards in a “bare all” calendar,” she said. “Such derisory marketing will surely deter more serious candidates interested in a career in airline services and bring the entire airline service industry career into disrepute as a result.”

Michael O’Leary, the airline’s chief executive, confirmed that he has already bought the first 100 copies of the 2010 calendar and sent one to Ms Honeyball whom he labelled “anti-fun”.

A spokesman for Ryanair said that more than 800 of the airline’s 4,000 cabin crew applied to be in the calendar.

The calendars will be sold on-board Ryanair flights and on its website (http://www.ryanair.com/) for €10 (£9).

I don’t care, but it has made an old man very inadequate, Watch the video (link over the pic)