2020 Navy: How to date posh girls: Brain burgers: ‘None of above’ gets my vote: Honda Miimo: and Dahn Unda emulsion warning.

Oodles of ex-skywater, not even a smidgen of solar activity and even less lack of cold stuff at the Castle this morn, the garden looks like something out of Jurassic park and his Maj has abandoned frogs and is now bringing me very, very large moths.


In the channel and in the future

Allegedly the MOD has revealed the Royal Navy's latest warship; the announcement on the Type 26 Global Combat Ship has been described by officials as a "significant milestone" in a programme which will support "thousands of UK shipbuilding jobs".
The ship will be 148 metres long with a displacement of 5,400 tonnes.
Vertical missile silos for a range of weapons, such as cruise missiles, will be housed on board along with a medium calibre gun.
The hangar on board will house a Merlin or Wildcat helicopter and there will be extra space for unmanned drones, underwater vehicles or other specialist equipment.
According to Minister for defence equipment, Peter Luff "The Type 26 will be the backbone of the Royal Navy for decades to come.
"It is designed to be adaptable and easily upgraded, reacting to threats as they change."
The current plan is to build 13 of the ships, which are due to start coming into service after 2020.
The modular design means it will be constructed in sections, possibly at different sites around the UK.
BAE Systems was awarded a contract of £127m in 2010 to work on the initial design.


I do like an optimist...I would have only charged them £110 million to design it...

Just above dahn ‘ere in ‘Ampshire 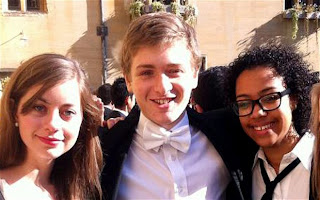 An Oxford University student publication giving young men from modest backgrounds tips in how to date ‘posh girls’ has been withdrawn and its publishers forced to apologise after attracting criticism from those who failed to see the funny side.
Its author, Tom Beardsworth, 18, from Stockport, Greater Manchester, insisted the article was a well-intended joke, but it was met with accusations of ‘misogyny’ by the University’s women’s campaign.

The guide was published in the “interests of averting mutual befuddlement”, and offered advice on meeting a woman’s affluent parents and friends, how to discuss politics, and how to handle foreign travel, sexual intercourse and “getting dumped”.

When it comes to sex, Mr Beardsworth, who is reading Politics, Philosophy and Economics at Brasenose College, warned ‘posh girls’ are not naïve.

The former Manchester Grammar School pupil warned: “She’ll have had a lot of it; way more than you. Do not believe any assertions to the contrary - she is massaging your fragile ego.

Their well-bred friends are no less intimidating, he adds. “Posh Girls, ‘practically sisters’ since their years together in the boarding house, tell each other everything. Consequently they know more about your sex life than you do.

"Relations between you and them will therefore embody all the warmth and intimacy of a court room.”


Dahn in the Smoke 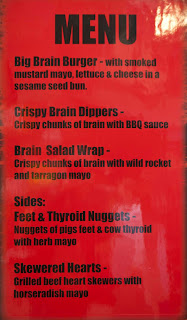 A stall in Camden Market has a new menu; you can have some brain burgers, pigs’ feet, cow thyroid nuggets, skewered beef hearts, brain salad wrap and crispy brain dippers in barbecue sauce.
Chef Mark Jankel, who runs mobile food firm Street Kitchen, said the reason you don’t see more brain dishes is because it is pretty expensive to buy at around £10 a kilo.
He added: “It’s pretty easy to cook, poach it in vinegar and salt and then dust it in flour and fry until golden.
“It’s fresh and tasty and makes a change from a shop bought ­sandwich for lunch.
Note to self-cross Camden Market orf the place to go for lunch...

Over the salty, wavy thing on the left 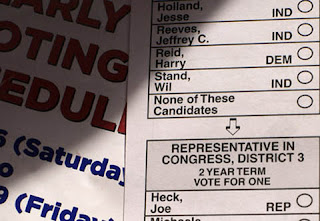 Nevada has given official notice that it will appeal a ruling that struck down the state's decades-old voting option of "none of the above."
The notice filed late Friday by the attorney general's office says the state will appeal the ruling to the 9th U.S. Circuit Court of Appeals in San Francisco once a written order is issued by U.S. District Judge Robert Jones.
Jones struck down the ballot choice Wednesday. He says the voting option Nevadans have had since 1976 is unconstitutional because votes for "none" don't count in election tallies and cannot win.
The Republican National Committee financed the lawsuit out of fears that votes for "none" could influence the outcomes of what are expected to be close presidential and U.S. Senate races in Nevada.

I think it’s a great idea, we should introduce it in Blighty...I might even start an E-Petition.... 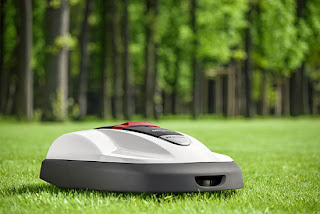 Honda has unveiled its latest hi-tech creation: a robot lawnmower.
The machine, named Miimo, will go on sale from early next year in the UK and Europe, the company said. Honda has said that it is aiming to sell about 4,000 of the machines each year to begin with.
The machine, which looks somewhat like iRobot’s Roomba vacuum cleaner, continuously shaves about 3mm off the grass, manoeuvring itself on slopes.
The manufacturers say it will not break potted plants, goes to charge itself on its own and will not wander off.
Honda said yesterday that Miimo will sell for around £1,700. 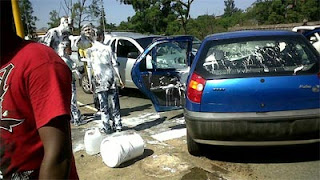 Police in Australia put out a public safety warning on Facebook - after a driver and his passengers ended up whitewashed.
The man and his friends were driving in a Sydney car park, with a 25-litre bucket of white paint on the back seat, when they were in a minor shunt with another car.
Nobody was hurt but the bucket flew open - sending white paint flying over the car and its occupants.


Local police in the Sydney suburb of Chifley posted a picture on the incident on their Facebook page as a warning to others.
Officers posted: "Safety tip of the week. Always put the paint in the boot!


Cheaper than a respray I suppose....


That’s it: I’m orf to camouflage my old boat race-just in case 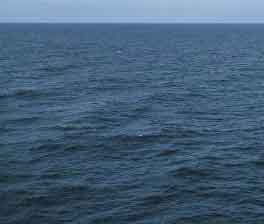