Coolish, dryish, calmish and cloudyish at the Castle this morn, have a touch of the falling dahn and lying in vomit thingy but if I keep taking the pills I am as “normal” as I am ever going to be.


Just a thought:-is it really possible to be heavily pregnant without knowing it? 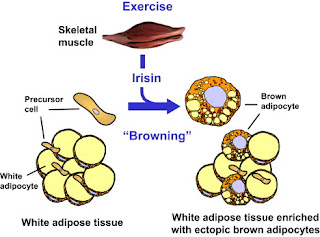 Apparently a new drug that could provide new treatment for a range of obesity related disorders without a need to hit the gym has been developed by scientists.
Researchers claim to have created the pill, which they claim provides all the same benefits of exercising without the exertion.
They claim that a hormone naturally found in muscle cells that triggers the calorie-burning benefits of exercise, may have potential as an obesity-fighting drug.
The newly identified hormone, called Irisin, increases in the body during exercise, boosting energy expenditure and controlling blood glucose levels.
Medical experts from Harvard Medical School said the new hormone could lead to treatments for obesity, diabetes and even cancer as well as other disorders in which exercise may benefit weaker patients.
But doctors warned that the pill should not be used to replace exercising. 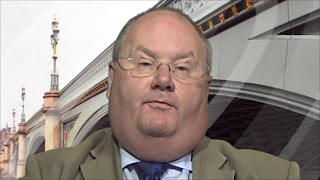 Wants to make it easier for people to fly flags following the success of the Diamond Jubilee and the Olympics and Paralympics Games.
Planning regulations which require express consent for flag flying will be scrapped in England from October 12. Currently, securing the permission costs as much as £335.
Rules on the number, size and siting of flags in all areas away from sensitive sites such as national parks or areas of outstanding natural beauty are also being relaxed.
The rules will apply to a wide range of flags, including national and international flags, the Armed Forces Day and some military flags, the Rainbow Pride flag, and those associated to sports clubs or award schemes.
Separate regulations restricting the use of certain flags, such as those linked to HM Armed Forces, will stay in place however. 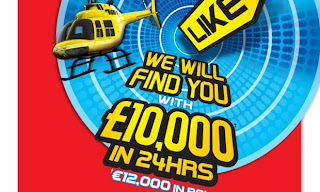 The York Press reports that the Swiss chocolate company Nestle has decided to embed a GPS device into the wrapper of some KitKat, 4 Finger, KitKat Chunky, Aero Peppermint Medium and Yorkie Milkbars in an attempt to reward men for eating their products.
The campaign is casually titled “We Will Find You,” and will award a 10,000 GBP prize to the six lucky winners who happen to find a tracking device embedded into their chocolate wrappers.
The GPS device is activated by a special strip that will be pulled when customers open the package and a team of Nestle employees will be dispatched within 24 hours to reward the winner with their prize.


Now that WILL help the economy... 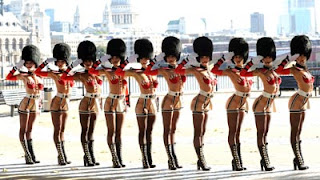 Foxes are being blamed for ruining thousands of pounds worth of cabaret dancers' designer shoes.
Bosses claim the animals ran wild backstage at night in the new temporary Crazy Horse venue on London's South Bank.
Producer Nick Zuppar said the foxes seemed to have specifically targeted expensive Louboutin shoes, gnawing the heels and biting off straps.
The costume team was trying to repair some of the £1,000-a-pair shoes but several were completely destroyed.
Mr Zuppar said: "We have four foxes on site and can do nothing to stop them running wild. We arrived in the morning to find shoes all over the stage.


I know its old news but I just like the picture-quite a lot...

Over to the posh-ish part of the capitol 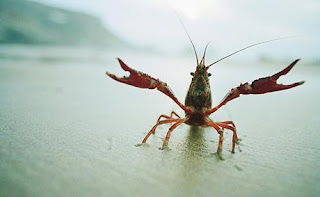 Authorities have been forced to issue a new warning following reports that an invasive breed of crayfish has swamped the open-air pools on Hampstead Heath and begun nipping swimmers in intimate places (the crayfish not the authorities).
Apparently the culprits are Red Swamp Crayfish, a non-native species known for their aggressive behaviour and long claws. First spotted in the north London Park around 20 years ago, they are now multiplying at such a rate that around 5,000 of them are said to be colonising the ponds.
Doug Slade, chairman of the Hampstead Heath Anglers Association, said one of his members reported catching 180 of the crayfish in one hour.
“They just breed and breed and breed - they eat all the fish in the ponds and there is nothing we can do to stop them.
Peter McCafferty, 43, a regular visitor to the ponds, said: “I have been seeing more and more crayfish being pulled out of the ponds and I am very wary of them.
“I’ve had a couple of nips on my toes in the past few months, usually when I stop for a rest and tread water. But some people have been nipped in altogether more sensitive places, which doesn’t bear thinking about.”
A fellow swimmer said he had been nipped on the bottom. “I suppose I was lucky really - if the crayfish had decided to attack from the other side I would have been in a lot more pain,” he said.
“From now on I’m wearing my trunks.”

Right a whimsy to the land of order and logic 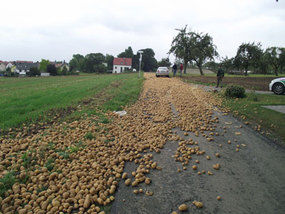 A potato head made a right mash up of trying to steal 13 tons of spuds from a farm trailer when he forgot to close the back door.
The potato pincher opportunistically jumped behind the wheel of an unattended tractor and tried to flee from before pickers had had the chance to secure the mass of potatoes.
The Numpty eventually fled empty handed when the trailer overturned near the farm in Essleben, Germany, bursting one of the tractor's rear tyres causing it to crash into an electricity pylon.

That’s it: I’m orf to check out the IG Nobel prize winners 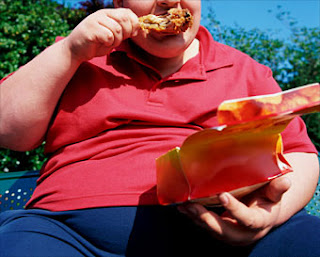