A potpourri this morning: 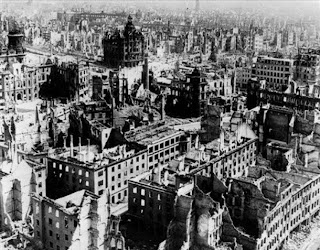 Now there’s a good idea Dozens of US cities may have entire neighbourhoods bulldozed as part of drastic "shrink to survive" proposals being considered by the Obama administration to tackle economic decline.

The government looking at expanding a pioneering scheme in Flint, one of the poorest US cities, which involves razing entire districts and returning the land to nature.

Local politicians believe the city must contract by as much as 40 per cent, concentrating the dwindling population and local services into a more viable area.

I can think of a couple of buildings that front onto the Thames that could be returned to nature. 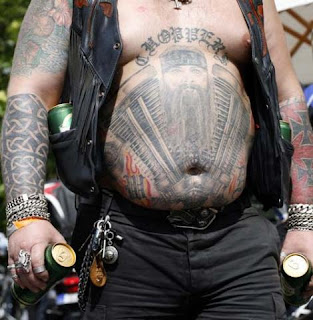 Hazel Blears, the ex-hells angel of Gord’s Gang is grovelling about her resignation, and says she has three regrets; 'Youtube, brooch and resignation timing'.

This of course has nothing to do with the fact that she faces a vote of no confidence tabled by angry Labour Party members.

Apparently she blamed her actions on pressure caused by the Daily Telegraph's investigation into MPs' expenses.
Oh right, it wasn’t that she had sold a property in London she had nominated as her second home for expense purposes.
But she paid no Capital Gains Tax on the transaction at the time, as she told the taxman it was her primary residence.
It wasn’t because she felt remorse and did the right thing.
It was all the Telegraph’s fault. 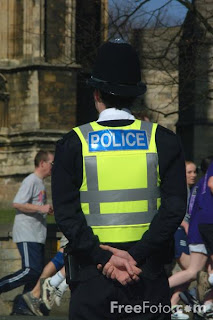 Dead? doesn't matter you can still have your pension police pensions are being paid to former officers who have died are being investigated by Scotland Yard.

An audit has found the families of 12 ex-Metropolitan Police employees may have failed to tell the force of the deaths and continued drawing pensions.

Internal auditors said the force blocked payments worth a total of £167,000 in the past financial year.

Formal police inquiries could be launched if evidence is found of criminal wrongdoing.

Police pensions are among the most generous in the public sector, with previous deals allowing officers to stop work after 30 years service on two thirds of their final salary.

Mr Tickner said the majority of investigations were launched into officers from the force's territorial police branch.

Officers from the specialist and central operations wings, which deal with some of the most high-profile criminal and terrorist inquiries, were also investigated in the audit.

A Met spokesman said: "To identify 12 instances where the death has not been reported from a pensioner payroll of over 25,000 is considered a small match rate.
"Authority auditors are in the process of investigating each case in more detail."

Oh well that’s all right then, gives you faith in the police intelligence dept doesn’t it.
And finally: 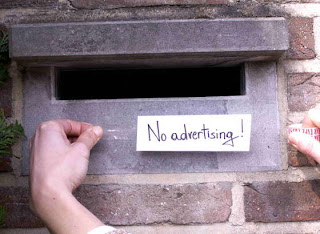 The Vatican has a cash machine that has instructions in Latin - thought to be the only one in the world to use the language. 'INSERTIO SCIDULAM QUAESO UT FACILUNDAM COGNOSCAS RATIONEM' is how it asks for your card, in case you were wondering.

In the Boston Molasses Disaster of 1919, a huge tank of molasses burst on a warm day, sending a 15ft high wave of sweetener through the neighbourhood at an estimated 35mph. The molasses flood killed 21 people and injured around 150.

If you've ever wondered what the term for the little dot above lower case 'i's and 'j's is: it's called a tittle. (Technically, a tittle is any small printed mark.) So don’t forget to cross the “t”s and Tittle the “i”s

An office desk has 400 times more bacteria than a toilet.


High-heeled shoes were originally invented in the early 1500s for soldiers, to stop their feet slipping out of the stirrups while they were on horseback. They quickly became fashionable, for both men and women, in the French court (and still are in certain sections of society)

Llanfairpwllgwyngyllgogerychwyrndrobwllllantysiliogogogoch only got its record-breaking long name as a result of a 19th century effort to promote tourism. Its original name was the much more manageable Llanfair Pwllgwyngyll (that’s easy for you to say)

Not “doing” the honours thing, don’t believe in it.