A bit of “proper news” 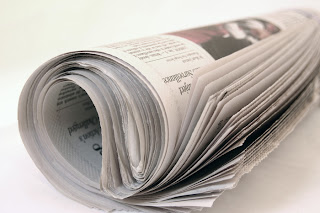 Don’t get too excited, this may be just a one off, and it is just a series of links, and a few comments, so you will have to do some work yourselves.

The bastards are still ripping us off. 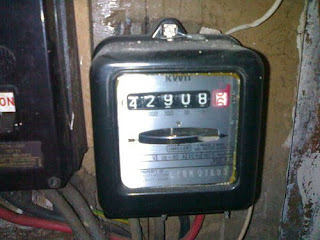 Garry Felgate, Chief Executive of the Energy Retail Association, which represents suppliers, said: “Energy suppliers do their utmost to ensure that their customers are protected from volatile energy markets, but they have to operate in an environment where the price of energy, the demands of a low carbon economy, and the need for huge investment in infrastructure compete.”


Yeah right, tell that to the families and the old and sick who won’t be able to heat their homes this winter.

Oh God they have brought it back. 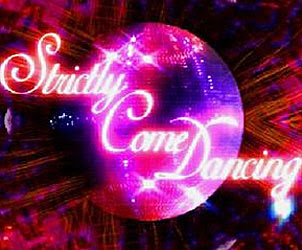 That inane waste of license fee payers’ money is returning, the cringe making, inept, two left footed “non-celebs” will amaze and amuse us with their terpsichorean trotting, presided over by Brucie ‘good game’ Forsythe dragged from his cryostasis chamber for yet another series.


Not on my bloody TV they won’t.

Which brings me nicely to:


Oh God they have brought it back 2 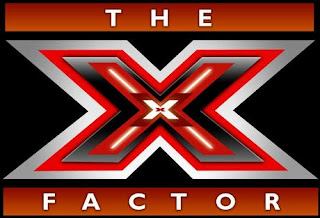 The Simon Cowell money machine is to return in opposition to the above, so we are left with a choice of stumbling “dancers” or wailing waifs for our Saturday night “entertainment”.

Can we not have some “proper” programs? Like some decent comedy or drama, or maybe even a film that isn’t in black and white?

Or not as the case may be 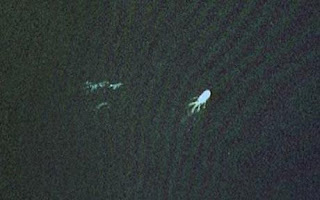 Yeah, and I have leprechauns at the bottom of my garden, 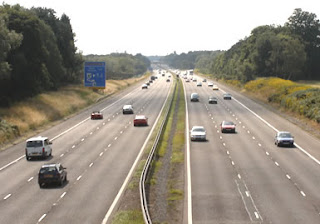 The motoring organisation has called for a shake up of how motorways and trunk roads are maintained and financed.
Errr; excuse me you Numptys, we already pay for maintenance, it’s called the ROAD FUND LICENSE.

Lock it or the cops will nick it 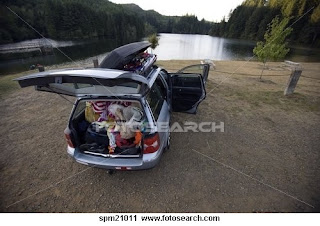 Oh yes, the Richmond upon Thames police are nicking “valuable items from unlocked cars to “teach people a lesson”, when the blaggers “remove” goods they leave a note in the car telling the owner that they can retrieve their possessions from Twickenham police station.
"We have had a bit problem with thefts from cars, so we decided to be a bit more innovative," said Superintendent Jim Davis, the officer behind the initiative.
If items are needed urgently, police will return the goods immediately.
"We want to stop people from being the victims of crime," he said. "We are not talking about £3 in loose change in the glove compartment; we are talking about cameras, laptops and expensive leather jackets. People would be far more upset if their property really was stolen."
Police are only removing items from unlocked cars. Where they see either an unlocked car or valuables left exposed in a locked vehicle, owners are being sent a letter advising them to take better care or their property.

So a thief can come along, see the note, know the car is unlocked and steal it, good thinking plod.