Robbie’s Law: Even more cuts: Python cook in: Hanging out in Munich: and Conceptual juggling.

Still chucking it dahn at the Castle this morn, the liquid metal in the gauge has gorn orf to find somewhere warmer, his Maj is really, really fed up and is gazing out of the window in the vain hope that the big yellow warm thing will appear, the butler is stuffing fat, carbon neutral teenagers into the furnace and my feet have gorn blue.


Some serious stuff to start with: 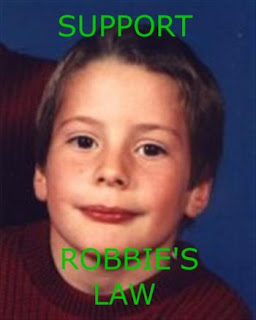 
Will and his family have been fighting for over TWO DECADES to get the lying, self protecting doctors, coppers, and all and sundry involved to tell the truth.


Have a read of the circumstances leading to Robbie’s death HERE, and then sign the petition HERE.


Will Powell and his family deserve justice; as do all relatives of those killed by the inbred, arrogant, dick-wad minority of “Medics” who manage to end the lives of patients by either the wrong actions or lack of proper treatment.

100,000 signatures are required, it will take maybe five minutes to sign and then confirm the email, isn’t it worth five minutes to bring a bit of closure to tens of thousands of families still mourning lost relatives years after their deaths?


So go on, instead watching the “News” click on this Link and then forward it to your contacts, Tweet it, Facebook it, blog about it, send it to as many people as possible so that we can finally have an end to patients and relatives being treated like mushrooms... 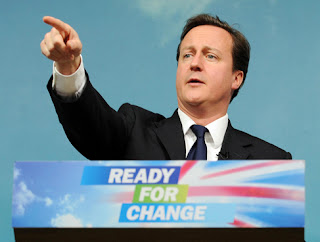 Allegedly The Prime Monster will use a speech in south-east England tomorrow to outline future radical changes which are aimed at saving an extra £10 billion by 2016 on top of existing plans.


Ministers expect this “next wave” of benefit cuts to include the axing of all housing benefit currently paid to around 380,000 people aged under 25. Such a move would force many to move back in with their parents rather than living independently.


Another controversial reform which could come in further down the line is setting benefit payments regionally – which would mean less money going to claimants who live in less-expensive parts of the country.


Dave’s speech will be the latest example of senior Conservatives pursuing a deliberately Tory agenda, following recent interventions from leading ministers on Europe, immigration, the replacement for Britain’s future Trident nuclear deterrent and moves to deal with “problem families”.


The aim is to boost Tory morale – and to achieve an opinion poll boost – by pursuing a “differentiation” strategy which risks alienating the Lib Dems. Since the Budget which sparked several embarrassing U-turns, Labour has opened up a big lead over the Conservatives in the polls.


I say “allegedly” because we all know how often U-Turn Cam has the habit of disappearing up his own rear exit....


Left more than many, many miles 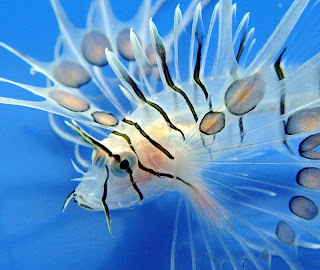 Dahn in Sarf Florida Python, wild boar, and lion fish are usually a bit of a problem, but a solution has been found-they are going on the menu.


I do like a bit of bacon, not too sure about Python or Lionfish...

Right just as many imperial units and then a bit more 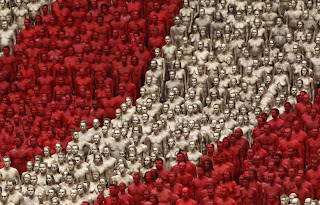 More than 1,700 men and women have stripped naked in a German square in the latest art installation by photographer Spencer Tunick.
The volunteers, painted red and gold, were arranged in lines by the American in an interpretation of scenes from Richard Wagner’s opera Der Ring des Nibelungen.
The installation, in Munich’s Max-Joseph Platz, was created to mark the opening of the 2012 Munich summer opera season.
The Bavarian State Opera, which commissioned the work, said: "Tunick's installations encompass dozens, hundreds or thousands of volunteers; and his photographs are record of these events
According to Tunick "When you see 300 people naked in Grand Central Station, or a river of flesh flowing through the beauty aisles of Selfridges department store, it makes you think about all sorts of social and political issues."


Maybe for half the population....maybe


A bit of relaxation in the form of “conceptual Juggling”

That’s it: I’m orf to check out the Gigapixel camera


And today’s thought:
Anyone seen my bollocks Olympics 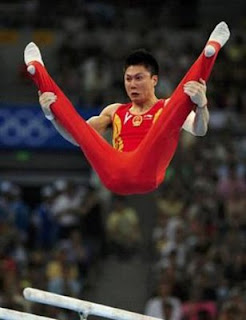 And don’t forget to sign the Robbie’s Law petition.