One guess as to the weather at the Castle this morn, dry, warm and sunny comes nowhere near it, I think all this skywater may be my fault; I lost my head and purchased a new pair of shorts and since then it hasn’t stopped pissing dahn, or it could be Wimbledon or even the nearly here Olympics, it certainly isn’t global warming otherwise it would be hot......wouldn’t it? 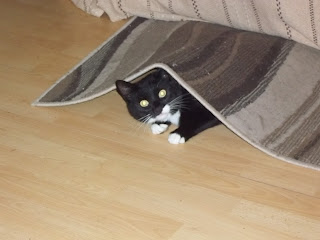 And the saddest sight in the garden-strawberries in the rain. 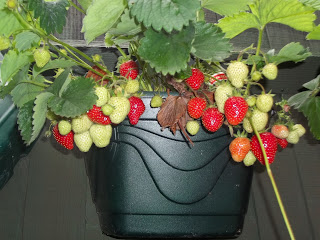 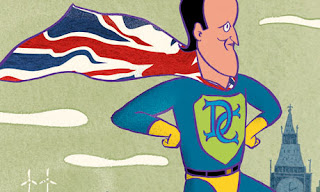 Will do 'whatever it takes' to protect busted Blighty from the Greeks, he was speaking after Theresa May was accused of stoking racial tensions and even risking Britons' Greek summer holidays after she used an interview with the Daily Telegraph to announce emergency immigration controls in the event of the failure of the euro.
Nick Clegg, the Deputy Prime Minister, appeared to back away from the proposal, saying that the Government was merely "monitoring the situation".
Appearing before the Commons Liaison Committee, Mr Cameron was asked which version was correct – and he backed Mrs May. 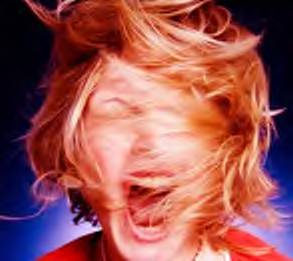 A new study, based on a household survey of 10,148 young teenagers in the US, found that nearly two thirds had a history of anger attacks involving real or threatened violence.
It also found that one in 12 met strict criteria for a diagnosis of IED (Intermittent Explosive Disorder). Across the US, that would equate to almost six million individuals.
IED, recognised as an impulse control disorder, usually begins in late childhood and persists through the middle years of life.
To be diagnosed with IED, a person must at any time in life have had three episodes of ''grossly out of proportion'' impulsive aggressiveness.


Still in the place where horsing around is king 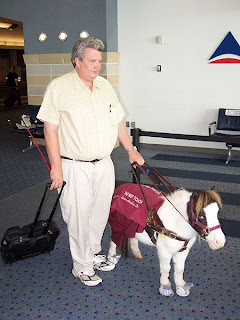 The first U.S. school for guide dog training, named The Seeing Eye, opened its doors in 1929 and has been in business since.

But not all people like dogs, and this includes some of the visually impaired and those with other disabilities which call for a service animal. So what other options are out there?

The Guide Horse Foundation in North Carolina notes that guide horses are useful for about thirty years compared to around a dozen for dogs, making them arguably more cost effective over their useful lifespan. But there are downsides. The miniature horses need to live outside and require a lot more space than a guide dog, which can live in a small apartment without much difficulty.

They also have the need to relieve themselves more often than dogs. 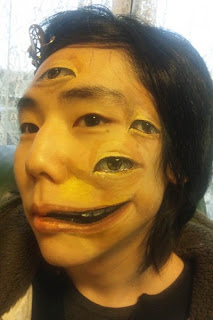 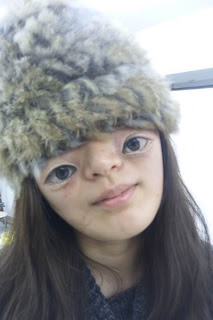 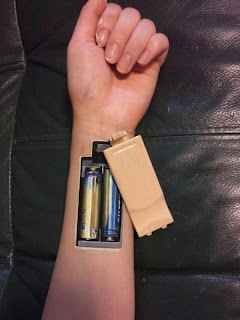 Chooo-san, as people call her, doesn’t need to bother with photo-shopping her pictures because she has an, unusual “talent”.


With nothing more than acrylic paint, she can turn herself into a battery-operated Cyborg or even into an alien with many eyes.

Up more than a smidge and left a fair way

Russian tanks show off their moves at an artillery show in Moscow, titled Invincible and Legendary.
The tanks moved to music in a show in Zhukov sponsored by Russia’s weapons exporting company, Rosoboronexport.

Nice-what I want to know is where they got a space shuttle from..... 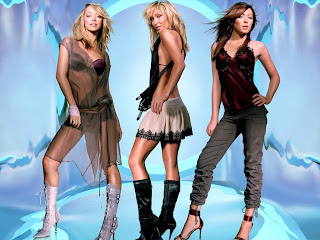 A Kansas State University-led quantum mechanics study has discovered a new bound state in atoms that may help scientists better understand matter and its composition.


The yet-unnamed bound state, which the physicists simply refer to as “our state” in their study, applies to three identical atoms loosely bound together — behaviour called three-body bound states in quantum mechanics. In this state, three atoms can stick together in a group but two cannot. Additionally, in some cases, the three atoms can stick together even when any two are trying to repel each other and break the connection.


“It’s really counterintuitive because not only is the pair interaction too weak to bind two atoms together, it’s also actively trying to push the atoms apart, which is clearly not the goal when you want things to stick together,” said Brett Esry, university distinguished professor of physics at Kansas State University and the study’s lead investigator.


That’s it: I’m orf to buy some seaweed toothpaste