Later lack of care: Forkin Numpty: Second hand avoidance: Where did you get that hat: Pot for the Potty and Riccing:. 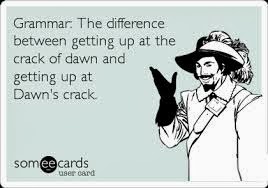 Definite lack of warm, indefinite amounts of skywater, a whimsy of atmospheric movement and sod all solar stuff at the Castle this morn, the wet stuff is that nasty fine drizzly thingy that gets into all your nooks and grannies, but I did catch a snatch of Dawn's crack yestermorn.


The itches have finally gorn, the diabetes thingy is well under control and his Maj has discovered the joy of waiting for me to wash the kitchen floor and then dashing in through his "smart" cat flap and leaving muddy paw prints all over the place.


Been in the garden most of the week, putting up fences, concreting in posts, repairing the back gate, moving stepping stones and having a general fettle.


Also been watching the Ice Cold Olympics, really nice to see a load of young maniacs going about their business and enjoying it.

Over to the East 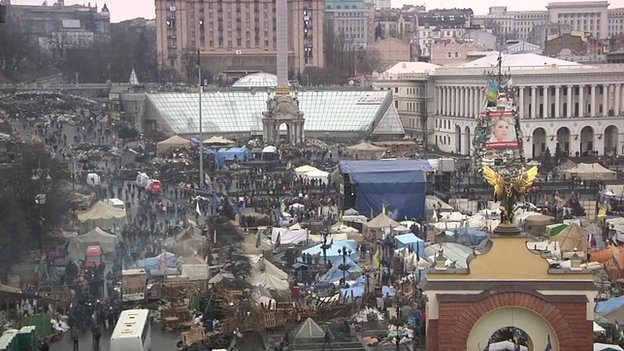 The Ukraine thingy is still dragging on and has been the "most important story" according to the BEEB and the rest of the media, lovely, really don't give a Porpoise's plums, have a think about Northern Ireland, Afghanistan and Iraq; what interests me more is:- 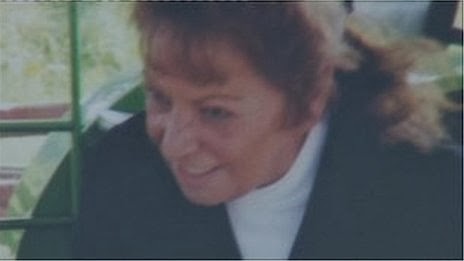 The case of a diabetic patient who died at Stafford Hospital has "wider implications" that mean a judge needs "time to reflect" before sentencing the NHS Trust, a court has been told.


Gillian Astbury, 66, lapsed into a coma after nurses failed to give her insulin and died at the hospital in April 2007.


Mr Justice Haddon-Cave told Stafford Crown Court he would reserve sentencing of the trust to a later date.


An inquest in 2010 ruled there had been a failure to provide basic care.

Bollocks, this has been going on far too long, let's see a few "managers/CEO's" slapped in prison for corporate manslaughter... 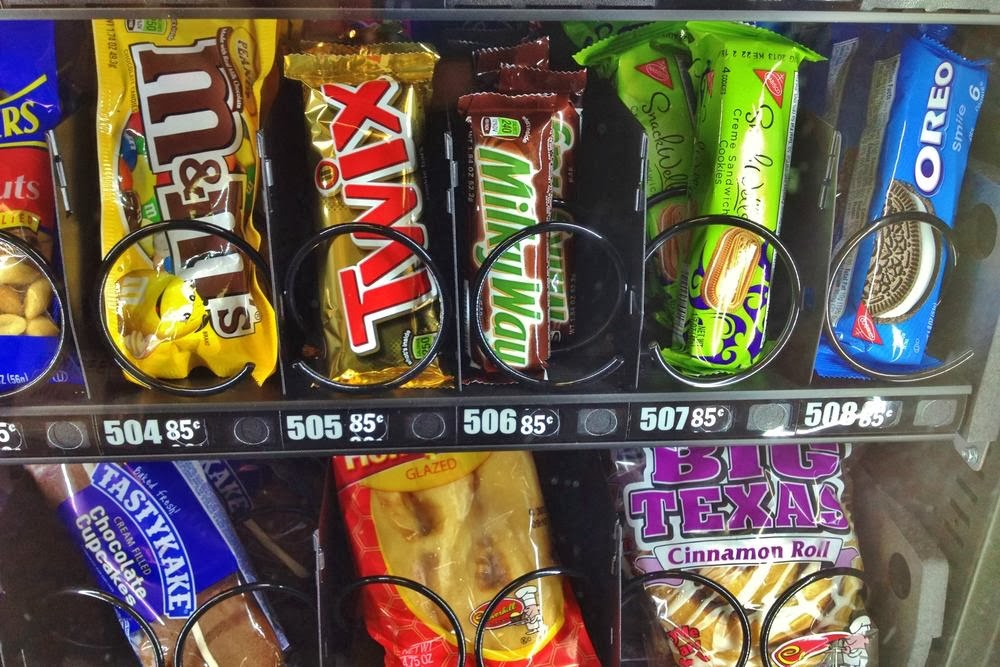 When a vending machine refused to give Robert McKevitt from Iowa in the USA his choccy bar, he decided to attack it with an 8,000lb (3,628kg) forklift.
Apparently the Forkin Numpty was overjoyed when two extra bars dropped into the tray but his joy was short-lived after he was eventually fired for inappropriate use of the company' property.


'That machine was trouble,' the 27-year-old said.


'They fired me, and now I hear they have all new vending machines there.' 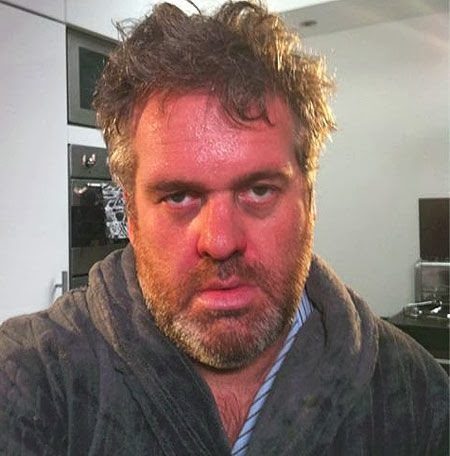 Allegedly Chris Moyles claimed to be second-hand car dealer to avoid tax on £1 million, Moyles, 40, was one of the BBC’s highest-paid stars as the presenter of Radio 1’s Breakfast Show when he joined the scheme run by NT Advisers, whose initials stand for “no tax”, in 2007.

He filed a self-assessment tax return that claimed he had “engaged in self-employment as a used car trader” during the year to April 2008.

The broadcaster said finance charges he had incurred through his involvement in the second-hand vehicle business meant he suffered a loss of more than £1 million, which he sought to set against his other tax liabilities.

After investigating his case, HMRC rejected the loss claim, leading the former BBC star to launch an appeal before a tax tribunal along with two other wealthy men who had also used the Working Wheels scheme.

Moyles did not give evidence to the tribunal but submitted "a very brief and rather uninformative” witness statement that made it clear he had entered the scheme “for no purpose other than to achieve a tax saving”, Judge Colin Bishopp said.

The future of Millinery? 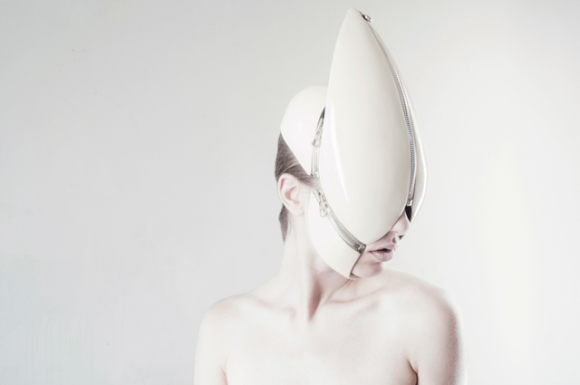 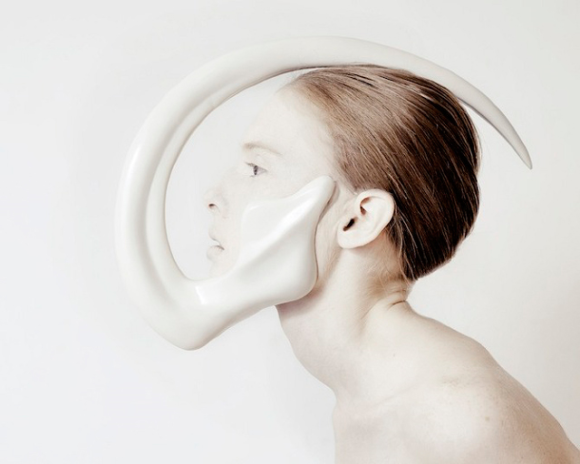 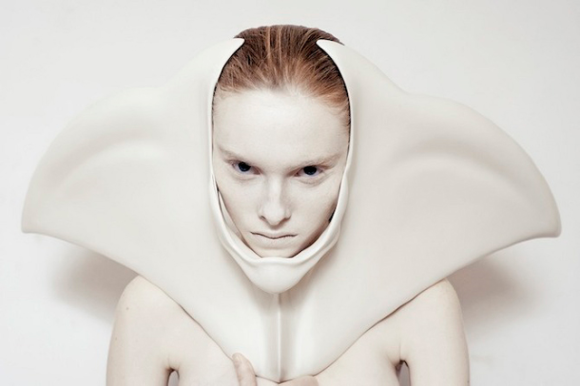 Back over to the left a lot 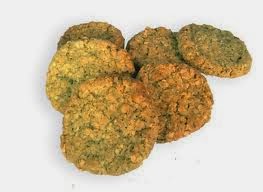 Cannabis and cookies is turning out to be a winning recipe for some enterprising Girl Scouts.


Lexi Carney, 8, set up shop outside the TruMed medical marijuana dispensary in Phoenix Saturday, where a day earlier she sold 76 boxes of the popular cookies in just a couple of hours, Arizona's 3TV reported.


Lei's mother, like Carney's, accompanied her child, and told the East Bay Express she feels it's perfectly safe.


"There's always a security guard and cameras everywhere," she said.


Neither of the girls' scout troops commented officially on their business ventures, but in Colorado, where recreational marijuana is legal, the Girl Scouts posted a statement on their Face book page condemning the practice of selling outside any "adult-oriented business."

Somewhere in a fridge/oven/box
Back in November 2013, Christina Ricci decided to put her entire body in her fridge. She shared the picture via Twitter, and in the blink of an eye started an Internet phenomenon called "riccing." People pose for pictures while squeezed into a confined space, such as the inside of a cupboard, oven or refrigerator. 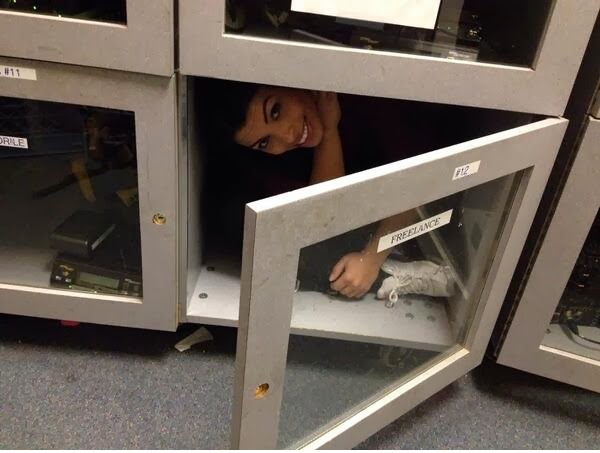 I'd  be happy just to find some food in my fridge...

That's it: I'm orf to Sue the EU for bad weather and other stuff


Be afraid, be very afraid. 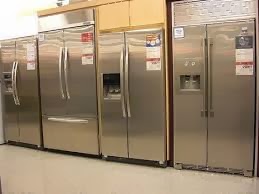