The time has come the old fart said 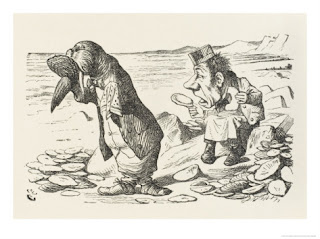 To talk of many things: of dickhead Dave--and  gobshite George--of cabbages and kings--and whether pigs have wings.


Still more than bleedin hot, still no atmospheric movement, and just enough skywater over the dark thing to make the "muggy" even more so.


But the "new" Honda sailed through the MOT with no thingies, the "lawn" has turned into a giant wheetabix and I am having to stagger about with the watering can many, many times a day.


His Maj is full of the joys of something and the elbow still hurts more than a digital prostate exam. 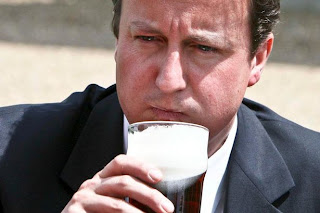 Dickhead Dave, you know that bloke who lives in Downing street, isn't gay and leaves his kids behind in pubs.


I see that his latest "policy" is to tell us what we can and can't access on the interweb thingy, it appears that the only way to stop brats from watching porny stuff is to block it from every user in Blighty unless one wants to tell one's provider that one wants to watch porny stuff.


Here's an idea-why not put the onus on parents to police their ignorant, arrogant snotty nosed teens from banging one orf whilst "surfing". 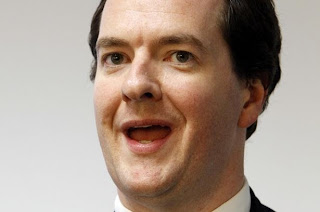 Gobshite George-that other bloke who also lives in Downing Street, isn't gay and couldn't organise a stiffy in a knocking shop.


Allegedly alien reptile in disguise George (I want to plunge Blighty back into an even deeper recession than the Bankers managed) and chancer of the exchequer Osborne wants to lend mortgage money to people who can't afford it and guarantee the upcoming toxic debts with our fucking money.


He really doesn't have a clue does he. 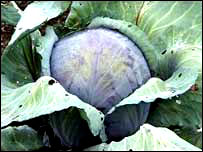 Then we have the cabbages-otherwise known as the BBC "management" who seem to think that all and sundry in baking Blighty are so dim that we want to watch "news" about the birth of yet another Royal bloodsucker continuously for two endless fucking days and nights.

Which brings me to "Kings" 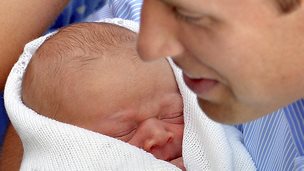 After what seems like nine months Pippa's sister has finally dropped the next, next, next King of Blighty amid thunder storms, lightening and torrential rain, and after looking at the pic I have come to the conclusion that the Anti-Christ has finally arrived,


Wonder if he will have ginger hair.
Do pigs have wings?
They must have if this .... millionaires club coalition think that they can sort Blighty out.

That's it: the elbow is giving me more than jip, still I can finally have some physio on August 20th, only three months after my General medic referred me.