Thar’s gold in the FSA: Spent Justice: ASDA cheap and cheerful-not: The Face Slimmer: The Gadabout TM 1050: and where to send your nipples to recover.

Cold enough to freeze the monkey orf its brass balls at the Castle this morn, his Maj managed to go out, do his business and get back in within a minute, the butler has changed the furnace fuel to fat, drunk teenagers because they burn for longer and the mock orange is still in place despite reaching plan “F”. 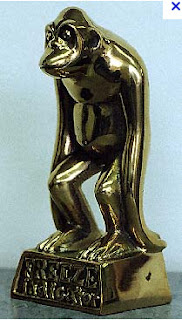 The Francaise malaise has progressed to the point where I am coughing up snails and have a permanent baguette, and today is the first time I haven’t had to go out somewhere.

Somewhere in the murky depths of the world of money 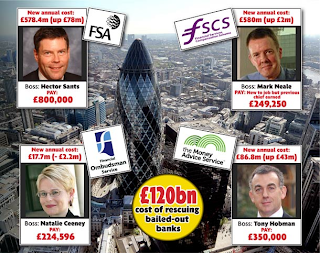 Allegedly the Financial Services Authority will cost an extra £78million next year, the 15.6% rise, three times the rate of inflation and will take the cost of running the Financial Services Authority from £500million to £578.4million.
This is despite the regulator, which employs 4,000 staff, failing to prevent the crises at Royal Bank of Scotland, Northern Rock and Halifax Bank of Scotland.
Combined with the cost of running three other bodies designed to protect customers, the total bill will rise by £121million to £1.2billion in the 12 months from April.
This is levied on the financial industry but experts warned last night that much of the extra cost will be passed on to consumers through higher fees 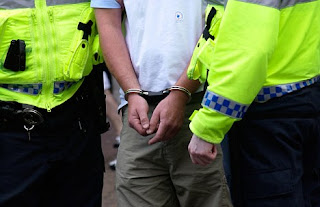 Has come up with yet another punning clan to allow killers, rapists, burglars and muggers to enter the job market.
The periods after which convicted criminals no longer have to declare their past offending are to be significantly cut in plans outlined by Kenneth Clarke, the Justice Secretary yesterday.
It will mean some rapists and killers who would normally have had a permanent record will now have it cleared after seven years at the most and possibly as low as two years.
Thousands of burglars and muggers will have their records cleared after as little as a year.
The changes centre on the 1974 Rehabilitation of Offenders Act which dictates when a conviction is “spent” and has a sliding timescale depending on the seriousness of the crime.
A “spent” conviction is when the offender no longer has to declare it on occasions such as a job application, insurance forms or visa requests.
Some periods have been cut by four fifths while others that would never have been spent now will be.
The reform means some serious sex and violent offenders could get jobs with the public without having to declare their past or a burglar could work as a plumber or gardener just a year after being punished and not own up.
However, the rules do not apply to those working with children, vulnerable adults or in other sensitive positions which require a formal background check from the Criminal Records Bureau.
Those disclosures reveal all past convictions regardless of whether they are spent or not.
The planned changes have now been added to the Legal Aid, Sentencing and Punishment of Offenders Bill, which is currently going through parliament. 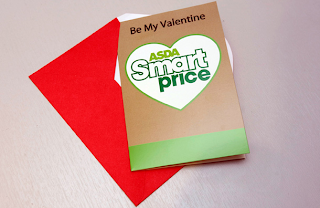 ASDA has come up with an “economy” card to send to a fancied one at the cost of 7p,  For just £1, a thrifty card-giver could buy one each for 14 different Valentine’s - and still have 2p change rattling in their pocket.
The supermarket chain even throws in a red envelope.
Featuring the supermarket’s “smart price” logo, the recession-busting card contains the cheeky message: “My love for you is priceless.” 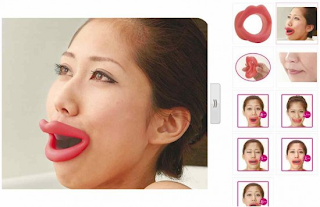 The latest anti ageing gizmo is the Face Slimmer, a rubbery (not a lovely) thing that looks a lot like the mouth of a blow-up doll, and it supposedly solves your sagging face problem while giving you that coveted duck-face look.

Good luck with that-whatever the mouth of a blow up doll looks like... 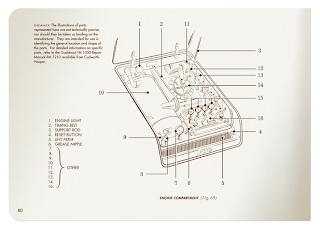 Ever wanted to be in two places at once, now you can- the Cudworth-Hooper Gadabout TM 1050 is just the thing for you, a “lite-vacuum” time machine that’s economic, energy-efficient, and space-saving. It has “fully automatic space-time configurations and patented Chrono-matic Accuracy,” and is just the thing for short trips through time.
Even though the Gadabout makes time travel simple, there are still dangers involved if you operate the Gadabout improperly, so you’ll want to pay close attention to the red-bordered safety instructions. There are some of the expected warnings, like “do not immerse time machine in water” or “always turn off time machine before any maintenance or repair.” But there are many other warnings that you might not be aware of:
Do not go back in time and attempt to claim invention of time machine.
Do not connect your household vacuum to time machine.
Do not use time machine to determine ovo/Gallus domesticus order.
Do not use time machine as a hot tub.
Do not use time machine as a replacement for a moral compass.


The manual points out the useful features of the Gadabout TM 1050, like the cigar lighter, ice dispenser, and adjustable seat backs. (Ice build-up is a natural consequence of the functioning of the gravitational singularity, so Cudworth-Hooper decided to incorporate that into an ice dispenser which you can use to freshen up your passengers’ drinks.) The troubleshooting section covers what to do if you discover two of yourself when you arrive at a destination, accidentally kill your grandfather, or get stuck in a time loop. However, you’ll want to pay close attention to instructions about checking the battery charge, because there doesn’t seem to be any solution for failure of the dimensional collapse. (Recommended action: “exit the Gadabout immediately and seek shelter. If possible, communicate any final messages to loved ones.”)

So get on line and place your order for the DIY manual, a snip at $44.95 (or even cheaper if you pop back to 1953 when it was first printed) and find out if Time Travel is a breeze...but don’t forget to take your left handed smoke shifter with you. 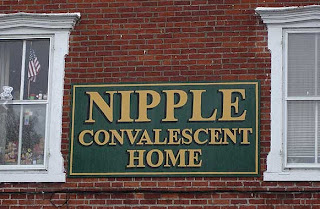 That’s it: I’m orf to collect all the moss in the garden just in case... 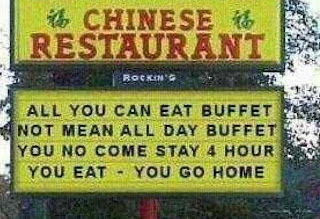