Wet, unwindy and warm at the Castle this morn, the study is still holding on to many, many mangled machines and his Maj has discovered the joy of ambush.
The interweb thingy is exceedingly slow this Tuesday, I blame the Government... 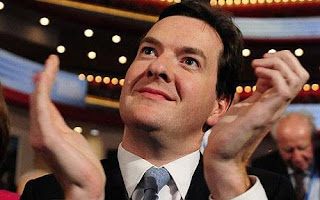 Son of a B.....aronet (and reptilian alien in disguise) George (I can count my good policies on the fingers on my head) Osborne has taken a leaf out of U-Turn Cam’s very large book by doing a 180 to spare banks the full impact of reforms.
In a Commons statement, the knobhead said legislation will require UK banks to "ring-fence" their high-street banking operations and increase their capital buffers. But our beloved “chancellor” also said the stricter capital regime would fall short of what Sir John Vickers' Independent Commission on Banking (ICB) proposed in its report.
Tosspot Osborne said primary and secondary legislation to implement the retail ring-fence will be completed by the end of the Parliament in May 2015. But the actual date for the implementation of the structural overhaul was left vague.

A bit like the rest of the Piss Poor Policies Millionaires Club Coalitions record to date...


My favourite retailer has managed to piss orf “good Christians” 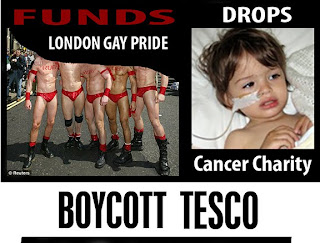 Religious groups are boycotting Tesco after a senior executive at the supermarket giant described Christians as “evil” for opposing gay marriage.
Nick Lansley, Tesco’s head of research and development, said he was actively taking a stand “against evil Christians” who opposed the right of same-sex couples to marry.
In a message on his profile page on Flickr.com, he said: “I’m…campaigning against evil Christians (that’s not all Christians, just bad ones) who think that gay people should not lead happy lives and get married to their same-sex partners.”
The remarks, which have now been removed from the photo sharing website, caused outrage among Christian groups, who said they would refuse to shop in the chain’s stores in protest.

That’ll cheer up the atheists, shorter queues and more stuff to go round.

Harvey Nicks has sold out of Rudolf pate 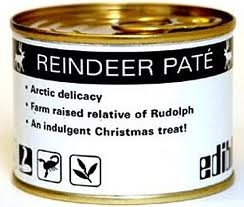 An animal-rights group's campaign to rid the shelves of Harvey Nichols of reindeer pate has backfired -- the store has now sold out of the canned delicacy.
Viva -- Vegetarians International Voice for Animals -- drew attention to the Edible brand reindeer pate being sold at the grocer with a campaign calling for Britons to "politely complain" to Harvey Nichols to get the reindeer pate off the shelves.
The pate, which is branded as a "farm-raised relative of Rudolph" and an indulgent winter treat, is made from Swedish Arctic reindeer meat, cognac and spices, according to the listing for the product on Edible's website.

Bugger, I have already bought my train ticket to London and a new tin opener.... 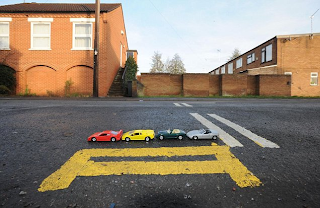 Norwich has become home to what is believed to be Britain's shortest set of double yellow lines.
The lines - measuring just 17in (43cm) - are between a new permit parking area in the waiting zone in Stafford Street.
Norwich city councillor Bert Bremner admitted the lines may have been unnecessary, but said a developer paid for the road marking, so no cost was incurred by the council.
'They were put down to make things clearer for permit holders, but in hindsight perhaps they weren't needed.
'Local people said it was not obvious where the dividing line was so a decision was made to put in a small section of double yellow lines. I wish they weren't there
'As a councillor you are expected to do many things for residents but getting into the Guinness Book of Records for the shortest set of double yellow lines isn't one I anticipated.'

Be careful what you wish for Norfolk Numpty... 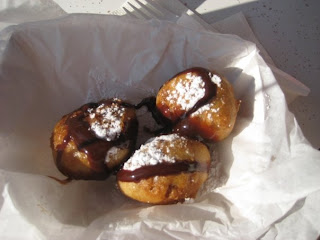 Chefs have created a calorific treat to rival the deep-fried Mars Bar – deep-fried butter balls.
The snack, already popular in the United States, has been given a Scottish twist as it is cooked in Irn-Bru batter.
Edinburgh bar The Fiddler’s Elbow is serving the pudding for what is thought to be the first time in Scotland.
The sticky dessert, called Braveheart Butter Bombs, is served with an Irn-Bru ice-cream and coulis.
While critics have dubbed deep-fried butter a “coronary on a plate”, the chefs said it should be safe in moderation.

So is Russian roulette...

And finally (after two hours):

Right a smidge to the land below sea level 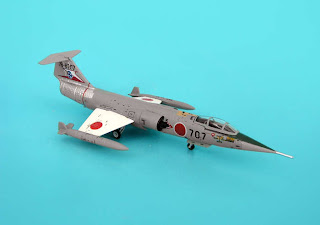 A large model of an American jetfighter has mysteriously disappeared from a small Dutch museum and its owners are hoping pranksters rather than scrap metal thieves are responsible for what they call the “Jetnapping.”
Edwin van Brakel, chairman of the Museum Vliegbasis Deelen, says the non-working model of a Lockheed Starfighter was discovered missing Sunday morning.
He said Monday it is a mystery how thieves managed to move the scale model, which is about 10 meters (33 feet) long and weighs about 500 kilograms (1,100 pounds).
He says “it would not fit in the back of a Fiat 500.”


Or a transit.....Maybe Airfix could supply a replacement...

That’s it: I’m orf to take the mistletoe back 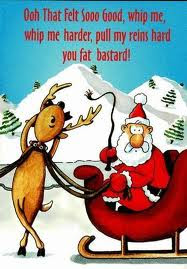