Cloudy, clammy and coldish at the Castle this morn, the study is still empty of fixable what-knots, and the garden is still in need of a medium, fettling.


It seems that Blighty already has Olympic gold 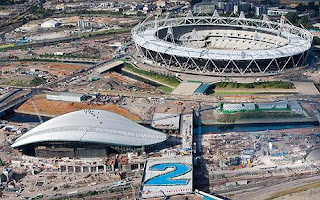 Olympic bureaucrats have spent more than £100,000 on corporate credit cards in two years, spending taxpayers’ money on 5 star hotels, shopping trips to Fortnum & Mason, Krispy Kreme doughnuts and trophies for staff.
Officials at the Olympic Delivery Authority, the quango responsible for building London 2012 Olympic park, spent £4,350 on hosting board dinners at The Athenaeum, a private Pall Mall gentlemen’s club whose former members include Sir Winston Churchill and the Duke of Wellington.
The full scale of spending on the cards has been revealed following a parliamentary question. Executives also spent £106 on a “get well soon basket” from Fortnum & Mason, the upmarket shop, and £1,475 at Formans, the famous salmon restaurant and fishmongers, in a visit by the Planning Committee.
Other bills include £391.31 at Autosound Ltd, a Bradford company that fits car radios and sat nav devices, and £410 at Brown’s, a London flower shop.
More than £445 was spent at Doggett's Coat and Badge, a pub in London, during a “transport team stakeholder meeting”. The bill for a team-building away day for finance staff at All Star Lanes, a 'boutique’ 1950s-themed bowling alley which serves cocktails and dinner came to £397.
Records show quango staff spent £355 at James Shoe Care, a cobbler’s shop, to engrave trophies for “contractor diversity” and “health and safety” awards, while £94 was spent on Krispy Kreme doughnuts. A spokesman said the sugary treats were bought “to get people to turn up” for events at which contractors bid for projects.


Ryanair unveils its latest plan to save money 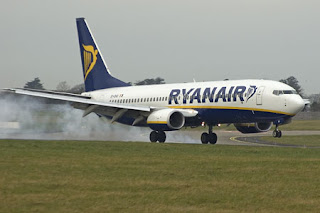 Passengers on Europe’s biggest airline may soon need to cross their legs – or queue to use one toilet between more than 200 people. Ryanair has dropped its plan to charge passengers for using on-board toilets, but is pressing ahead with proposals to remove two of the three lavatories on each plane and replace them with seats.

The airline, which will carry 75 million passengers this year, has only one aircraft type: the Boeing 737-800. Ryanair has installed 189 seats on each plane, the maximum allowed under current rules.
“We’re trying to push Boeing to re-certify the aircraft for six more seats, particularly for short-haul flights”, said Mr O’Leary. “We very rarely use all three toilets on board our aircraft anyway.” 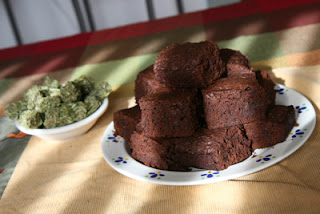 Three senior citizens have been hospitalized after unknowingly eating pot brownies during a memorial service for a friend.

The victims, who are in their 70s and 80s, were admitted to Hoag Hospital on Saturday complaining of "nausea, dizziness, and inability to stand unassisted" after eating the brownies.

"At the service, a tray of brownies were offered that has since been determined to have contained 'medical' marijuana," Huntington Beach Police Department officials said.


"No one was told the brownies contained the marijuana before they were consumed."

All three victims are going to be okay.

Investigators say someone brought the brownies as a tribute to the deceased, who apparently used medical marijuana on a regular basis.

Back over to bollixed up Europe 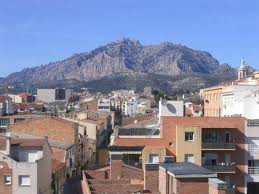 A cash-strapped Spanish town has surprised its residents by asking them to pick up a broom and sweep their own streets and pavements.
The official request by the mayor of Esparreguera, a town of 22,000 people in north-eastern Spain's Catalonia region, did not go down well with all inhabitants.
"The town hall does not have the financial means at the moment to improve municipal cleaning and gardening services," said the request by Mayor Joan-Paul Udina of the moderate Convergence and Union party.
Apparently Spanish towns are hard up. By the end of June, municipal debts amounted to 37.64 billion Euros ($51 billion), or 3.5 percent of gross domestic product. In addition, the country's 17 regional governments have a total debt of 133.172 billion Euros, or 12.4 percent of GDP.

East many, many kilometres 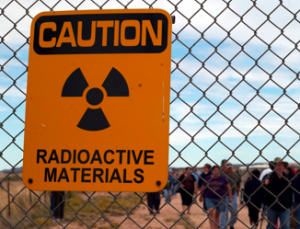 Japan will offer 10,000 foreigners free airfares to visit the country next year, in an attempt to boost the tourism industry.
The Japan Tourism Agency plans to ask would-be travellers to submit online applications for the free flights, detailing which areas of the country they would like to visit, the Yomiuri Shimbun newspaper reported.

The agency will select the successful entrants and ask them to write a report about their trip which will be published on the internet. 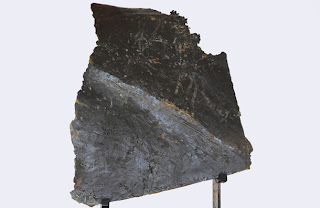 Ex-SAS man Nigel Ely, 52, smashed off a buttock from a statue of Saddam Hussein when it was toppled to mark Iraq’s liberation in 2003.
Nigel sneaked the bronze souvenir out of Iraq then paid £385 in excess baggage charges to get it back to Britain and has kept it at home ever since.
Now he is selling the buttock in aid of injured soldiers – and auctioneers think the piece could raise at least £10,000.
Nigel, who was working with a TV news crew as Baghdad fell, said: “When we arrived in Firdos Square the statue had just been toppled and US Marines had erected a cordon of tanks to guard the square.
"But I wanted a piece of the statue and when I mentioned to the Marines I was an old soldier they told me ‘No problem – help yourself’.”

Hansons Auctioneers will put the buttock under the hammer in Derby on October 27. Auctioneer Charles Hanson, of BBC’s Bargain Hunt, said: “It’s unlikely that more parts of the statue survived since almost everything metal or of value in Iraq was scrounged and melted down after the invasion.”

Bum lot-wonder where the winning bidder will “hang” it?


That’s it: I’m orf to source a wildcat


And today’s thought: "Is this chicken or is this fish? I know it's tuna but it says chicken of the sea." - Jessica Simpson.