Dopey’s taller half in McAlpine’s sights: How to commission a non-election: Fart-proof undies: A long Cupid Stunt jump: Abusive sausage roll: and 28 women in a BMW box.

More than cold, less than damp, oodles of lack of solar stuff and not even a breath of atmospheric movement at the Castle this morn, the study saga continues, his Maj has discovered the joy of inserting his claws into my head to wake me up and after more than loads of trips to the dump I am thinking of changing the moniker to Stig.


No Dorries Dahn Unda again today, looks like I will have to phone up more.


From his home somewhere in what is left of Europe 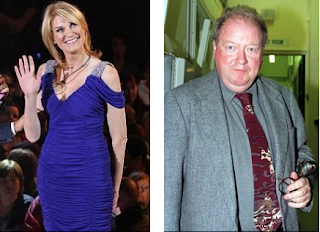 Lord McAlpine has threatened to track down and sue thousands of Twitter users who linked him to child sex abuse.
His lawyers, who have won a £185,000 payout from the BBC (us), warned Sally Bercow, wife of the House of Commons speaker, she was first in the line of a ‘very long list’ of tweeters in their sights.
They said simply deleting messages which mentioned the peer was not good enough and they were determined to ‘end trial by Twitter’.
Users with the most followers were likely to be those targeted first.
Mrs Bercow’s first Twitter response to the warning was *Gulps* but she later tweeted: ‘I guess I’d better get some legal advice then. Still maintain was not a libellous tweet – just foolish.’

No wonder her shorter other half is trying to rig the expenses thingy.


All over commissioned Blighty 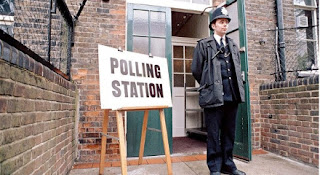 It seems that up to around 95percent of “voters” in the Police Commissioner Elections couldn’t be arsed to stagger dahn to the nearest polling station to make their views known.


East to the land of no radiation since 1945 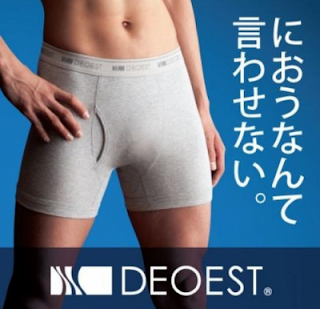 Seiren has come up with a way to stop that rear end explosion from ruining other peoples’ day, they have invented fart proof undies which hunt out and kill gaseous odours with a deodorant.
Apparently Nami Yoshida, spokesperson for Seiren, said, “It took us a few years to develop the first deodorant pants that are comfortable enough to wear in daily life, but efficient in quickly eliminating strong smells. At first we thought about selling them to those who require nursing care and to hospitals, but to our surprise, lots of ordinary people, [such as] businessmen who are in positions that require them to see people on a daily basis, bought them.”
Seiren even has other products for the same purpose — products ranging from socks that will stop your feet from smelling to shirts that will cover up those sweaty armpits.


All they need to do now is line them with sound proof stuff and they will be perfect...


Jeremy Chips decided that he would impress his mates by jumping over a garden pool, luckily the only impression he made was in his arse cheeks, failing miserably young Jeremy landed on the nice soft concrete edge of the opposite side. 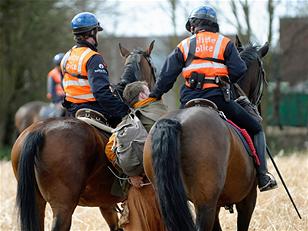 Francis Kelly was charged with causing a breach of the peace in Glasgow earlier this year, after he gave a sausage roll to a police horse, authorities say the 41-year-old broke the law when he ignored police warnings and gave the pastry to the animal.
Prosecutors will allege that Mr Kelly behaved in a “threatening or abusive manner” by attempting to feed meat to the horse.
The court will also be told that he “adopted an aggressive stance” towards officers when told to put the food away.
Court papers say the incident occurred in the city’s south on Sept 26.


Should have given dobbin a deep fried Mars bar, no meat in that... 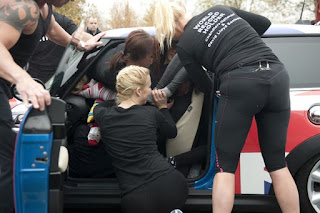 Twenty-eight women squeezed themselves into a BMW box (which used to be called a Mini) in London, as 400,000 other people around the world attempted to break world records for the eighth annual Guinness World Records Day.
It took the group 18 minutes to wriggle into position and claim the record for Most People Crammed Into A Mini, breaking the previous record of 27 which was set in Eastbourne last November.
Other “achievements” across the globe include:


Kenichi Ito broke the world record for the fastest 100m running on All Fours.


In the US, athlete Tone Staubs broke the record for the Most Pogo Stick Jumps In One Minute with 265 in Stamford, Connecticut


And in Germany, 18-year-old Michael Kopp broke the record for the Longest Duration Spinning A Basketball On A Toothbrush, with the basketball-freestyler managing to keep a ball spinning for 26.078 seconds 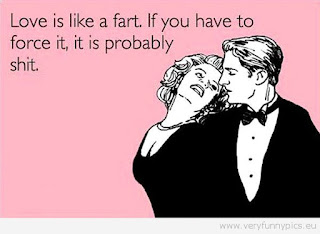