Not a hint of skywater, even less atmospheric movement, more than enough lack of cold and Dawn's crack stretches from East to West at the Castle this morn. 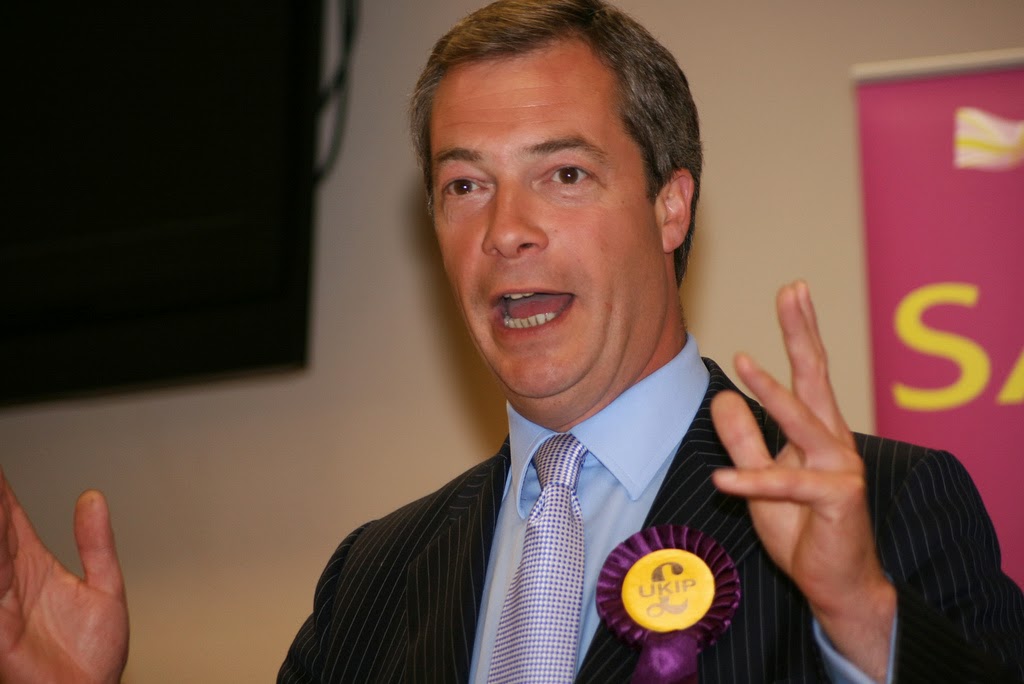 Well, another 21 light and dark things have passed since the last post, not a lot has been going on in bollixed Blighty, Niggle Garage did his thing and scooped up a few more seats in the Eurowaste Parliament, and didn't do his thing in the by election Norf of Watford, no surprises there then.


It's not that I don't like old Niggle (but I don't) it's that apart from getting out of the EU his "party" doesn't seem to have any other policies which worries me more than a tad.

The garden is doing loads of things; there's blue stuff, red stuff, mauve stuff, white stuff and loads of other stuff bursting out, the moss is mown and the deck/recliner/rocker is out ready for a bit of vitamin D absorption and I have even got the shorts out. 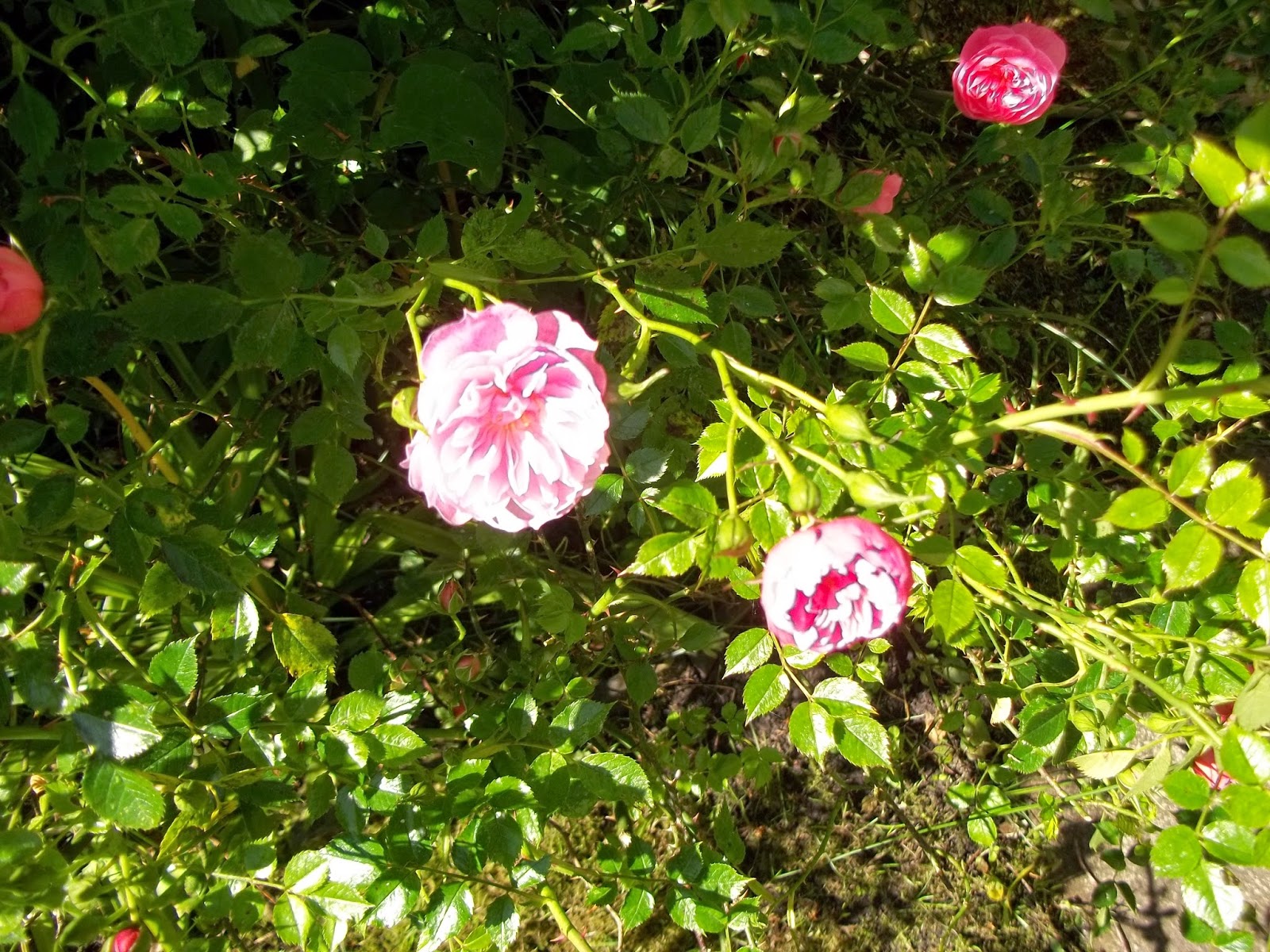 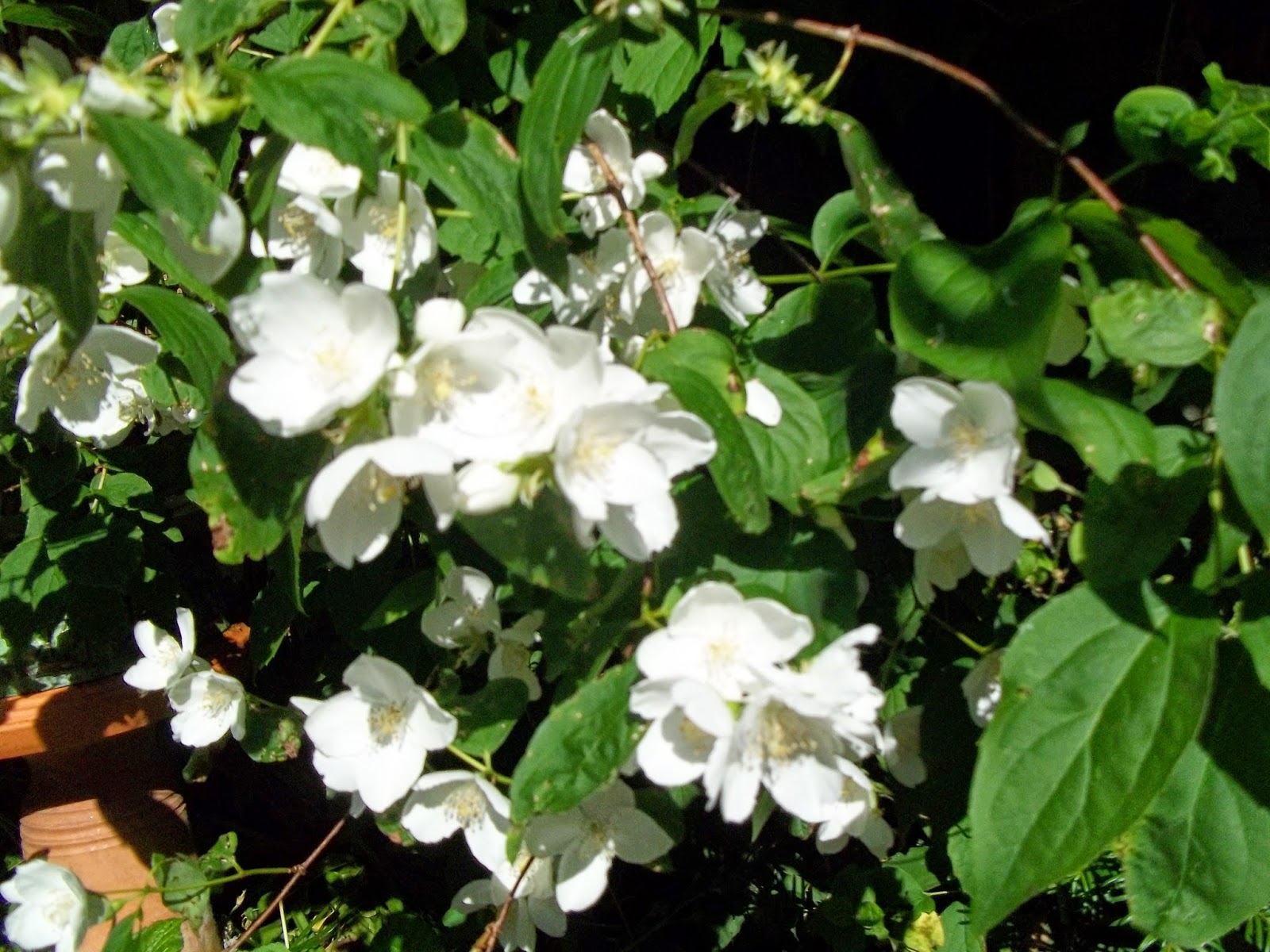 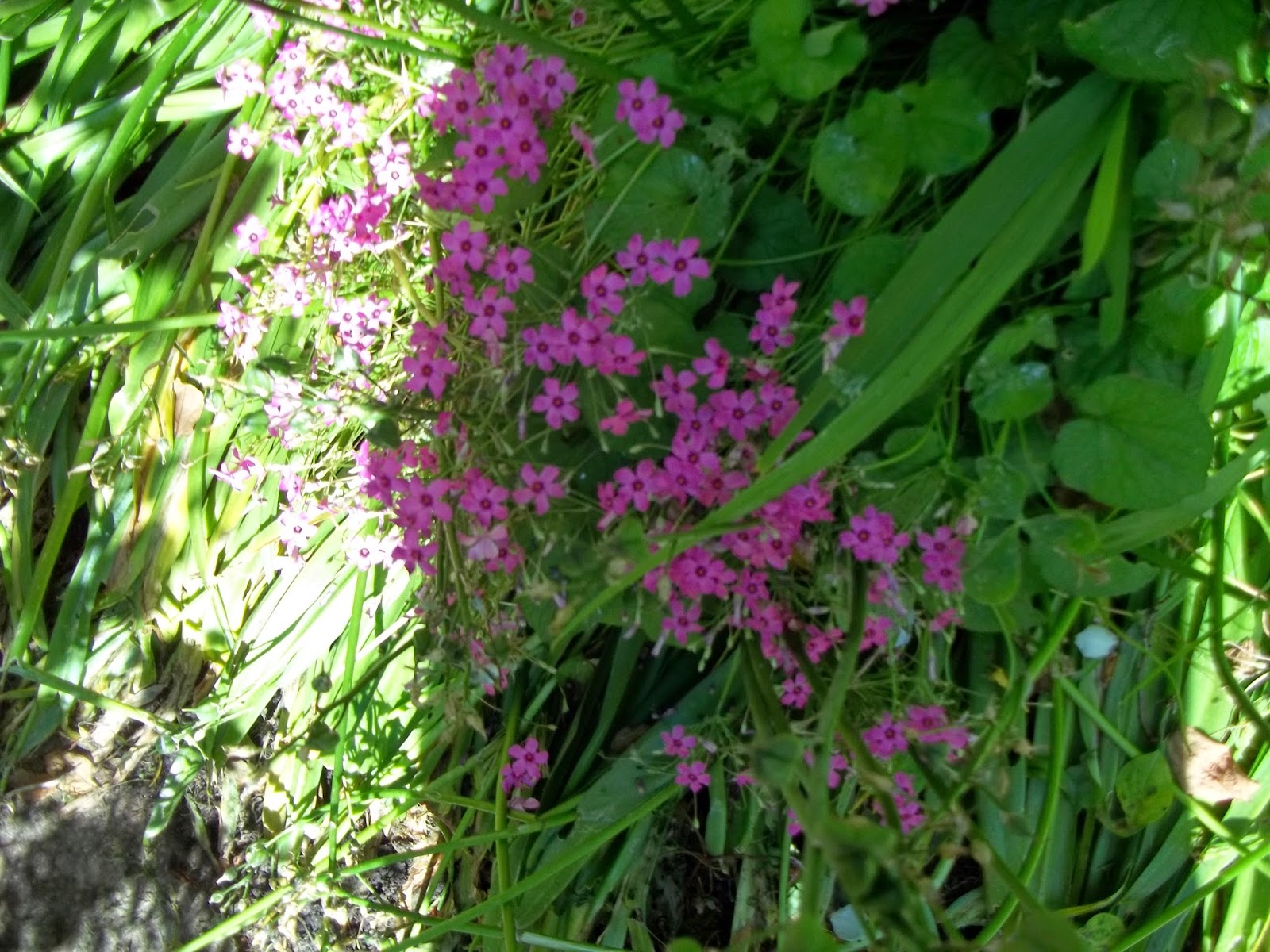 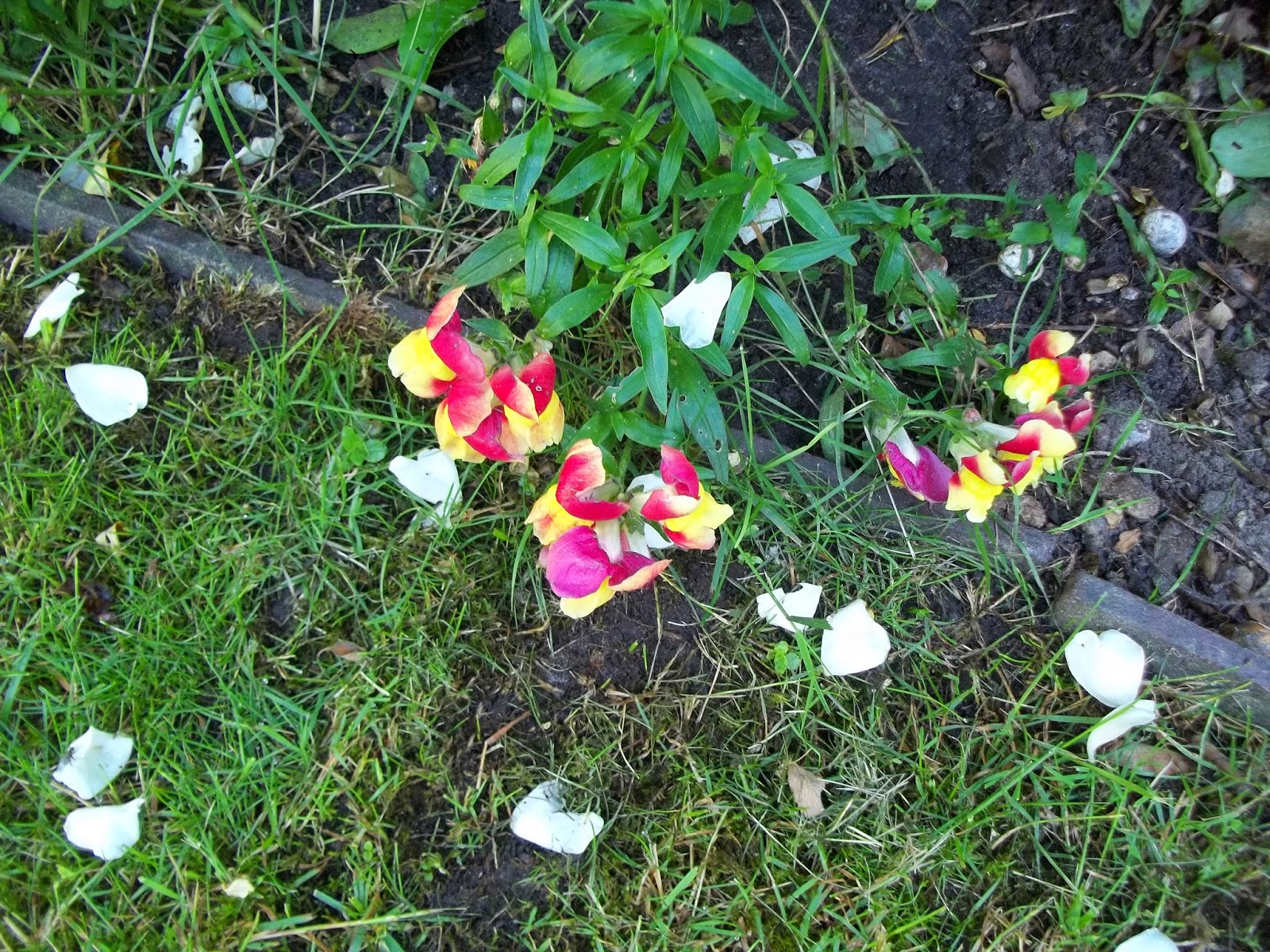 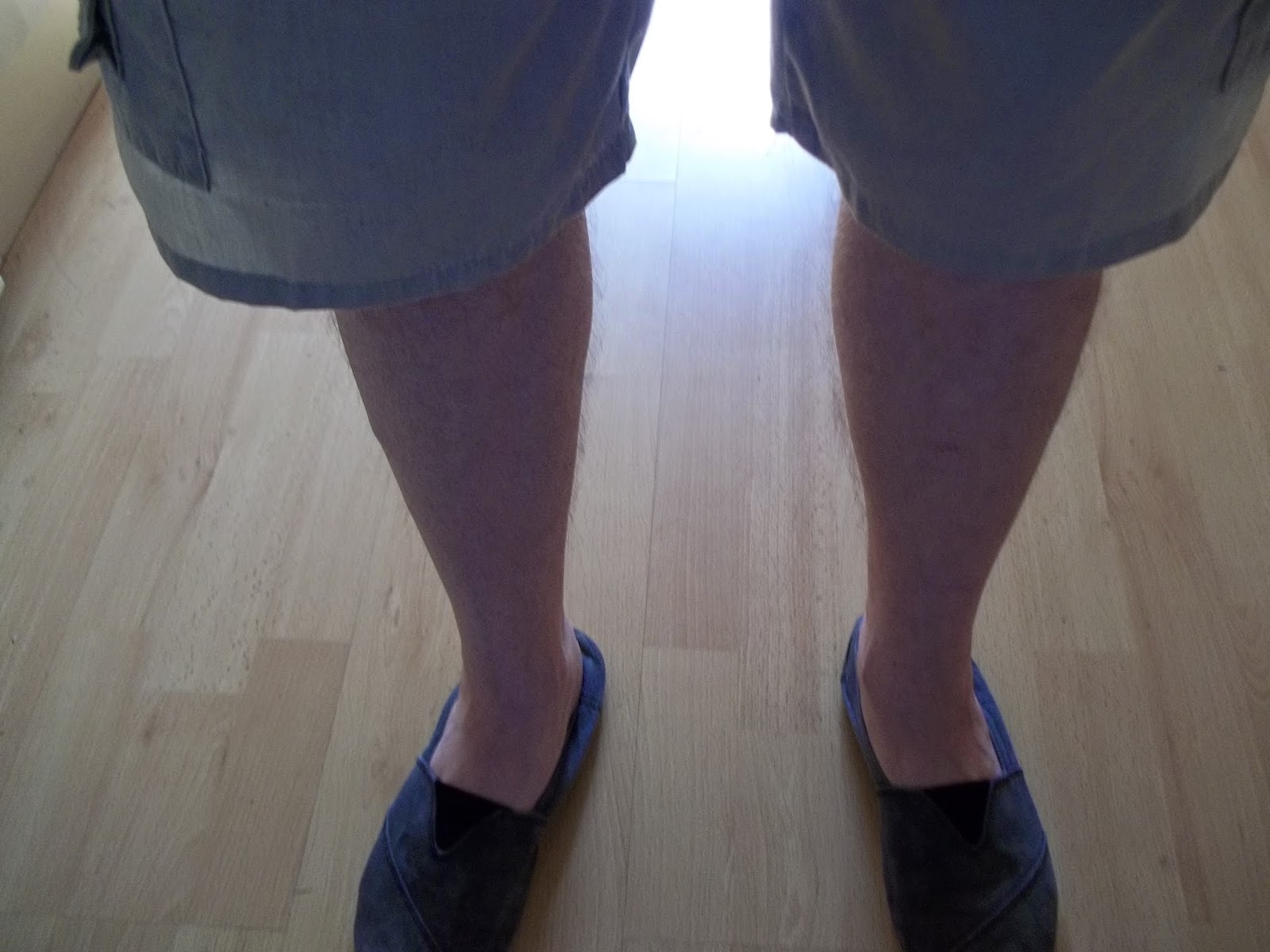 After yet another holiday the Piss Poor Policies Millionaires Club Coalition has returned to the Palace of Westminster for a while and the bickering continues. 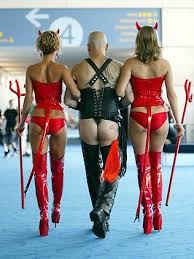 Allegedly A shop manager was pelted with sex toys by an intruder wearing a wig and crotch-less pants in an Australian erotica store stick-up, police said.


The man forced his way into the Brisbane adult shop through the roof just before 5:30 am on Saturday, setting off the alarm.


"Upon being disturbed the man threw a number of items he was attempting to steal out of his hands and proceeded to climb back through the roof," police said in a statement.


"Police located the man climbing down from the roof of the business."


According to local media reports, the intruder was wearing a wig, crotch-less pants and a dress.


He was charged with breaking and entering and drug possession offences.

Right quite a lot and up just as much 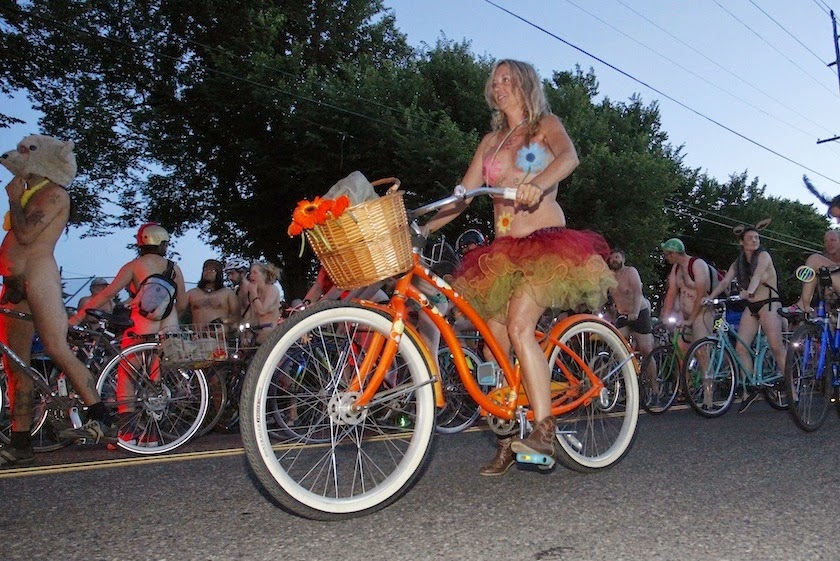 Thousands of bicyclists, many of them stark naked, poured into the streets of Portland, Oregon last night for the 11th annual World Naked Bike Ride, a protest that promotes bike riding as an alternative to driving cars.
Nude cyclists with lights flashing in their tyre spokes rang bells as they barrelled down avenues lined with cheering spectators, while a naked, apparently pregnant woman rode in a bike trailer.
“This is a party, but it’s also a protest,” said Carl Larson, a ride spokesman.
“It is about oil dependence, cycling vulnerability and body” image.
Jennifer Young, 40, who was at the ride with her 16-year-old son and was painted blue head to toe with fairy wings on her back, saw the goal as showing cyclists’ vulnerability, saying “I think it’s a little more evident when we’re naked. 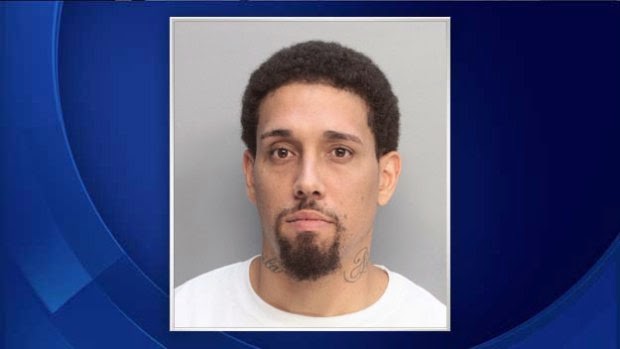 A Miami man who, police say, shot a man while they were arguing  faced a judge Friday.
Gilberto Martinez, 28, was arrested on Thursday, June 5th after police said he pulled a gun on two people, shooting one, after they commented over Martinez peeing in front of a home.
According to his arrest report, Jose Martinez and Genaro Merlos had just returned home from the store when they saw Gilberto Martinez urinating in front of their home.
The two men told the Gilberto he should not be doing that because there were small children at the house, according to the report.
Gilberto allegedly took offense to the comment and pulled out a black hand gun, stated the report.
Jose Martinez attempted to run away but was shot three times in the torso area.
Gilberto, then allegedly turned the gun on Merlos and said, “You too,” and pulled the trigger.


According to the report, Merlos, “heard the click of the gun but nothing happened.”


Gilberto then ran away but was later arrested.


Police said Gilberto Martinez later admitted to shooting the Jose Martinez  and then leaving the area.


Gilberto Martinez is charged with one count of attempted second degree murder.


A judge on Friday ordered him to be held on $50,000 bound plus house arrest.

Up quite a lot to the Norf country 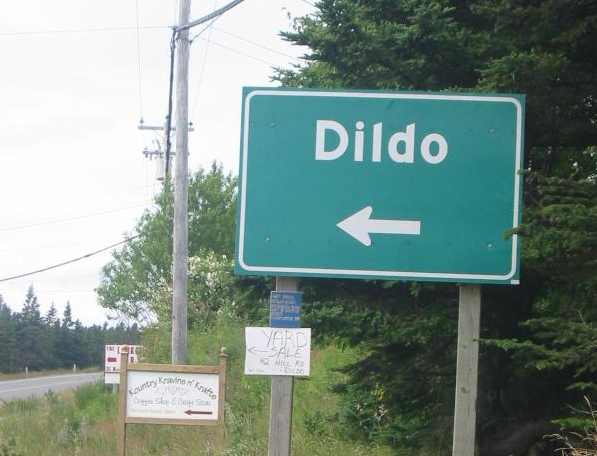 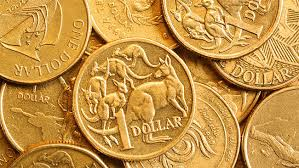 Allegedly Australians lose more than $100 million worth of coins down the back of sofas and car seats each year, the Royal Australian Mint said.
Mint chief executive Ross MacDiarmid told a government hearing that 255 million coins disappear annually and are replaced.
"Most of the coins that we provide are against coins that disappear down the back of chairs, down the back of car seats, into rubbish dumps and, in some cases, are taken overseas," he told a Senate committee Tuesday night.


Dawn of the dead 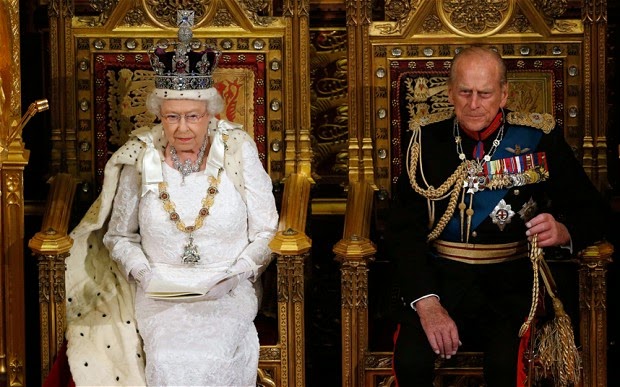