Some odd atmospheric conditions at the Castle this morn-lack of cold stuff, no solar activity, lots of damp stuff in the air and not a lot of light stuff.


And I see that U-Turn Cam has decided to spend his money in Majorca rather than Blighty... 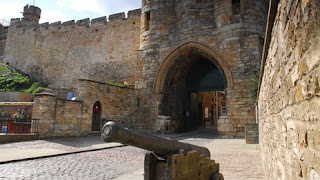 Final plans for a £19m refurbishment at Lincoln Castle are to go on show.
Planned work includes a new vault to showcase the Magna Carta, repairs to the castle wall and the restoration of two prison buildings.
The refurbishment has been part-funded by a £12m grant from the Lottery, with the county council providing £5.2m towards the project.
A presentation event showcasing the improvements is being held at The Lawn in Lincoln later.
The county council has made a £1.1m bid for European funding. The rest of the money needed will rely on fundraising efforts.

Chance would be a fine thing... 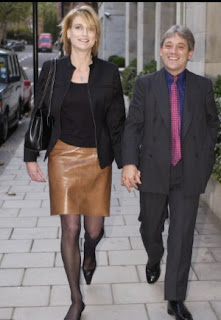 Apparently Dopey Bercow has hit out at MPs and journalists who have attacked him saying his critics are 'resentful' and 'embittered'.
Sneezy, sleepy, doc, happy, bashful and grumpy’s mate dismissed his many critics in the Commons, including those who accuse him of bias towards Labour, as the "hard right" who are jealous that he is Speaker.

And he said he was "uninterested" in media reports which often suggest he is prone to interrupting debates to deliver unnecessary pronouncements.

Allegedly he is “supremely uninterested as to what is written in many of the newspapers.

"Their utterances are absolutely of no interest to me whatsoever. I’m sorry to disappoint them, but they’re just not important.”


Methinks he protests too much...


Over to the left a lot 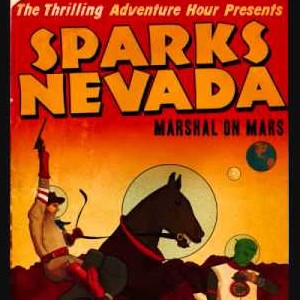 Police say a man accidentally shot himself in the buttocks at a Nevada movie theatre during a showing of "The Bourne Legacy."
Police in Sparks, Nev., say the 56-year-old man's injuries are not life-threatening and no others were hurt.
Authorities say the man had a permit to carry a concealed firearm. The man told officers the gun fell from his pocket Tuesday night as he was adjusting himself in the seat and that it discharged when it dropped to the floor.

Over a bit to Connecticut 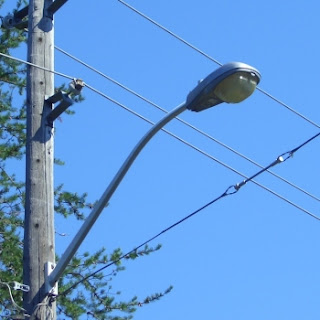 Connecticut Light & Power has reimbursed a woman almost $10,500 after acknowledging it billed her for 25 years for the electricity used to power streetlights near her home.
Grace Edwards tells the Hartford Courant she discovered the billing error after a prospective buyer for the house in Cheshire asked for a history of utility charges.
The bills included line items for "9500 Lumen HP Sodium" and "6300 Lumen HP Sodium"—two sodium vapour streetlights.
When she inquired about those charges, Connecticut Light & Power said a developer who previously owned the home had agreed to pay for the streetlights.
The company removed the charges from her bill but initially refused to reimburse Edwards for past charges. She said they relented when the state's Office of Consumer Counsel got involved.

Looking at the Castle Leccy bill I reckon I am paying for most of ‘Ampshire’s outdoor lighting... Hundreds of fans lined the streets of Moffat, Dumfriesshire in Scotland to witness the first annual sheep race.
The gang of sheep were ridden by custom made knitted jockeys as they competed in several heats throughout the day.
Members of the public were also able to place £1 bets at the event which was won by the weekend's fastest four legged competitor Lingonberry.
Organiser Thomas MacDonald of Moffat Promotions Group now hopes to turn the event into an annual competition.
'It is a new event for us in Moffat and we believe it is the first in Scotland to be held on public streets,' he told the BBC.

Probably better than that big sporty thing dahn in Smoke...

Millions and millions of space units away Images taken by the Curiosity rover on Mars show a plume of dust, left, which had disappeared when another photo was snapped 45 minutes later. Engineers say the plume indicates the crash-landing of the spacecraft that delivered the rover to the Martian surface. (NASA) – laTimes
Engineers said Friday that the Curiosity rover happened to catch a picture of its own ride crash-landing on Mars.
The photograph captured a pyramid-shaped blotch on the horizon the same photo taken 45 minutes later with the same cameras showed the same view of the Martian landscape, but no blotch.

Trust human kind, spend billions on a fruitless expedition to another planet and then all we do is litter the place....

That’s it: I’m orf to change my mobile provider