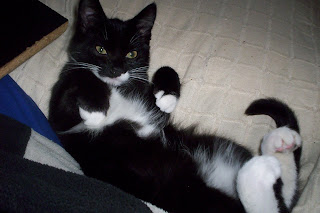 Bit iffy at the castle this morn, cloudy, more than a bit cold but calm, his Majesty has now discovered the joy of diving under the duvet and attacking my feet at three in the am, the kitchen is full of ailing thingymajigs and it seems we are heading for a drought.
No politics today, same old, same old, but I see that the Church is not happy with the Millionaires Club Coalition, the Piss Poor Policy of welfare to work begins today, and: Prince Phil has decided that now he is Ninety he will “slow down” and have a bit of a rest.
Considering he has done fuck all “proper” work for the last seventy years his life won’t change that much. 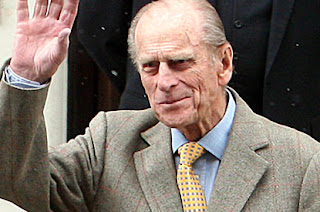 Down in the County of surfing, extortionate car parking charges and lots of hills 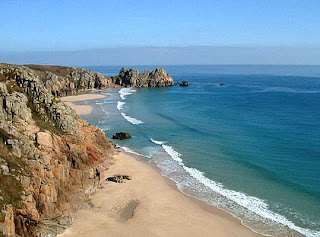 It seems that the knobs want to rip off tourists even more. Under plans disclosed on Thursday tourists could be charged £1 for every night they stay throughout the county.
Town Hall bosses are investigating the tax proposals that they say will help pay for up-keeping infrastructure as the number of visitors dramatically increases in the summer months.
The council estimates such a “tourist tax” will raise an extra £25 million in revenue.
According to latest council figures, Cornwall's population swells from about 500,000 to more than five million during summer months. This, the council argued, places enormous pressure on the county and local services.
That should make Devon a lot more tempting...
And apparently it is going to cost even more to die 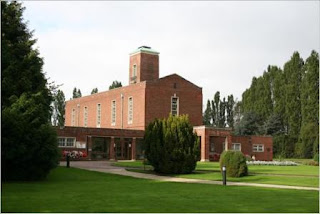 The cost of cremations is going up – because of toxic mercury fillings in the teeth of the dead.
By 2013 all UK crematoria must have filters to stop the metal leaking into the atmosphere when bodies are burnt.
Already Barnsley Council has increased fees by £18 to cover the added cost.
Do you get a discount if you have dentures?
Up in the smoke 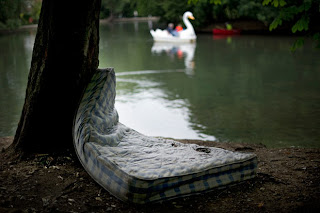 When park workers removed a graffiti-covered discarded mattress, they had no idea they were dismantling a piece of modern art worth £1,000. The apparent rubbish was a work by Johnny Doe as part of the Art Free For All exhibition in Alexandra Park, north London. One of the organisers realised the workers' mistake in time and stopped them before they reached the tip.
The exhibition features works by 35 artists dotted around the park. Telegraph photographer Eddie Mulholland wandered around Alexandra Park taking pictures of objects that caught his eye.
Load of old bollocks (and rubbish).
Across the channel 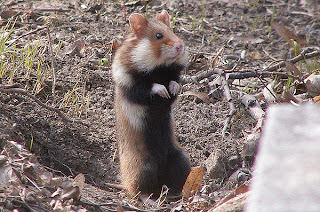 The European Union's highest court officially reprimanded France for not doing enough to care for hamsters.
The Court determined the country had shown a lack of due care towards its dwindling population of the rodents
Things may be looking up for Frogs....
Dahn Unda and right a bit 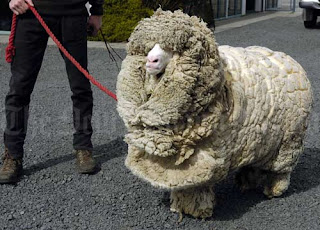 Museums are vying to display the remains of New Zealand's most famous sheep, Shrek, and a church memorial in his honour has been postponed to accommodate global media interest, reports said Friday.
The merino became a celebrity in 2004, when he was found in a mountain cave six years after wandering off from his flock. He was sporting a massive fleece that made him appear three times his normal size.
The fleece was sheared for charity and weighed in at 27 kilograms (60 pounds), around six times the wool normally gathered from the average merino.
News of Shrek's death this week made the front pages of New Zealand newspapers and led television bulletins in a nation where sheep outnumber the human population of 4.3 million by almost 10 to one.
Mindful of the sheep's immense popularity, museums are reportedly keen to put Shrek's body on public display, a move that would confirm his status as a New Zealand icon alongside 1930s racehorse Phar Lap.
The country's national museum, Te Papa in Wellington, told the New Zealand Press Association (NZPA) it was in negotiations to exhibit the famous ovine.
Mutton dressed as a cardigan?
And finally:
Back in Blighty 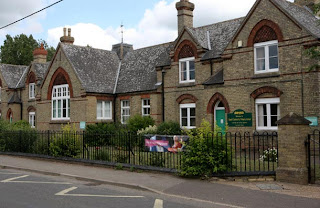 Upwell Primary school plans to ban mums and dads from the annual sports day because of some parents’ concerns about their children mixing with “strangers”.
Now the Norfolk school could hold it behind closed doors for the first time in its 130-year history
Many parents are furious at the proposed ban which comes after members of the public attended a kids’ art event at Upwell – some parents kept their kids at home over concerns for pupils’ safety in mixing with visitors.
One angry mum said if the sports day ban went ahead many would keep their kids off school in protest. She fumed: “This is going to upset parents even more.”
Head teacher James McBurney said it had been a tough decision. He said: “It is with the greatest and sincerest regret that, in light of recent events, Sports Day is likely to take place without parents being invited.
“But we are prepared to postpone Sports Day until June 29 and decide nearer the time.”
Paranoid or what?
That’s it: I’m orf to cancel my Olympic tickets.
And today’s thought: Every rule has an exception. Especially this one.
Angus
Posted by Angus Dei at 07:39 2 comments