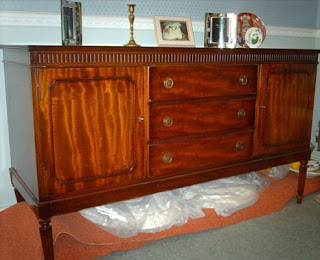 For those of you that are into it the Telegraph has published the sideboard’s Cabinet’s expenses in full. 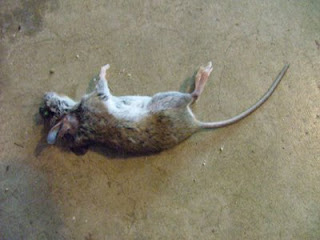 This Tika masala sauce is a bit lumpy, that’s because there is a dead mouse in it, Cate Barrett, from St Austell, bought the jar of Extra Special Tika Masala sauce from a local Asda store.

She discovered the rodent after she emptied the jar and noticed that the sauce was "a bit lumpy".

She discovered it was a mouse after she "got out a spoon and decided to give it a poke".

She said: "I felt sick to be honest. 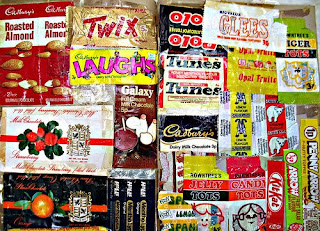 A judge has condemned a "grotesque" waste of taxpayers' money spent on prosecuting teenager Larissa Wilkinson for allowing her 18 month-old niece to drop a sweet wrapper.
Miss Wilkinson, 19, was charged with depositing controlled waste after toddler Lila Henderson dropped a mint wrapper out of her car window as she was driving in Huddersfield, West Yorks.
After three appearances at a magistrates' court, and one at a crown court, Judge Roger Scott stepped in to prevent the case going before a jury at an estimated cost of £10,000.
The judge said: "It's the most inappropriate set of proceedings I've personally ever, ever seen and it's a fantastic waste of community charge payers' money.
"This was a grotesque misuse of the powers of the authorities to proceed on indictment for dropping a sweet wrapper."
Miss Wilkinson, an art student, was prosecuted by Kirklees Council in a case which has taken 15 months to process through the courts.
The judge, who told the defendant to sit in the witness box rather than the dock at Bradford Crown Court, asked prosecutors: "Can you explain to me why this charge was ever brought against this lady - she has dropped a single sweet wrapper?
"Is it controlled waste? I've looked it up and I don't see how you could possibly argue that it was controlled waste.
"I cannot for the life of me see it's appropriate."
After handing Miss Wilkinson a caution, which she accepted, the judge added: "I hope you've enjoyed your day in court.
"I had previously had three appearances at the magistrates' court and this one appearance at crown before anybody realised how daft it was."
A spokesman for Kirklees Council said that the judge's words had "been noted" but stood by the decision to prosecute.
"There can be no doubt that rubbish thrown from vehicles contributes greatly to the defacement of our streets and is a problem local authorities need to address," the spokesman said.
"Miss Wilkinson was charged with an offence because by virtue of Section 33 (5) the person in control of a vehicle is liable for waste thrown from that vehicle whether they threw the waste out or not.
"It was always the intention of the local authority that this matter would be dealt with in the magistrates' court. 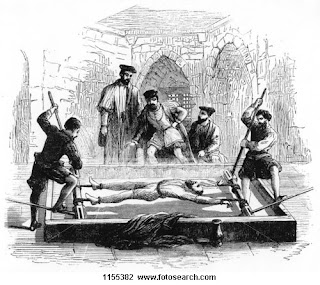 If you go down to the Dungeon today:

Take or a mattress to fall on or a bucket because Warwick Castle's dungeon attraction has made 15 people faint and one person vomit.

And the cause of all this angst? “Visitors to the medieval dungeon are greeted by fake blood and life-size models of victims on the rack. Guides demonstrate how prisoners used to have their tongues ripped out.”

An official commented: "If there are many more incidents like these then the dungeon will have to be toned down."
Publicity for the dungeon attraction refers to "decaying bodies, chanting monks, torture implements and execution." 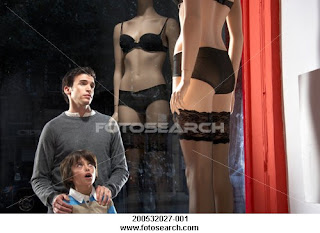 No knickers in Ho Chi Minh City, the authorities in the Vietnamese capital have banned window dummies displaying underwear, “The models must no longer be visible from shop fronts under the rule controlling various forms of advertising in southern Ho Chi Minh City, formerly Saigon, the Phap Luat Ho Chi Minh City newspaper said on its website.

"Putting the mannequin somewhere that people in the streets cannot see it is OK," the report quoted local official Le Quang Vinh as saying.”

Shame that, window shopping used to be interesting.
And finally: 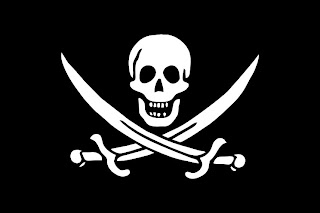 Pirates were democrats Pirates have been long maligned and cursed as thieves and sea dogs, but according to one economist they formed vanguard capitalist democracies, with constitutions, elections and healthcare plans.

The economics professor at George Mason University outside the US capital says he has found evidence that some 18th century pirates wrote down rules and principles which foreshadowed the US Constitution by decades.
"We have three or four surviving accounts of pirate constitutions," Leeson said.

It seems that the Somali pirates are may be starting to replicate the system that made yesteryear's Caribbean pirates among the most successful criminals in history.

"They are starting to develop some private systems of governance that are similar to what early 18th century pirates had," said Leeson.

"They now have a travelling pirate court for example; they have created some rules to prevent theft and violence. You have enough members of the modern Somali pirate community to really make a society, an outlaw society."


Oh well that’s all right then if they have rules about hijacking ships and crews.