Luvvies love it: Cat Cafe: Tight arse: and How to go to Specsavers-not.

More than enough lack of warm, middling amounts of atmospheric movement, missing amounts of skywater and not even a glimmer of solar stuff at the Castle this morn, just returned from the stale bread, gruel and his Maj’s food run dahn Tesco, his Whiskas meat selection in jelly is still six squids for two boxes (or £3.68 each) but his Dreamies are now £1.34 per pack-no more multi buys..


And I spent yestermorn doing the once in a decade defrost of the freezer and managed to remove enough ice to stave orf global warming for at least a year or sink a Chinese Titanic.

Over the wet, salty thing on the left and left even more 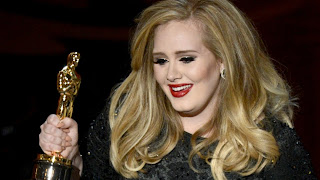 
But I have checked the Angus Dei library of old “music” and have discovered that the “Theme song” to “Skyfall” is in fact a rip orf of William Connolly’s “singing at parties’ song.


What do you think? 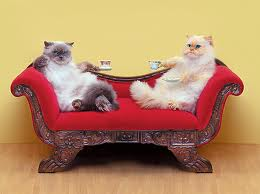 The UK’s first-ever cat café is coming to London in the next couple of months after members of the public donated over £100,000 to make one cat lover’s dreams a reality.
Entrepreneur Lauren Pears has already started looking at prospective sites in the Old Street area of London and is aiming to have the café up and running by May.
The 30-year-old claims she has already found the 10 to 15 cats which will staff the café, with the animals coming from the Mayhew Animal Home in Kensal Green, north-west London.
The café will provide a place where cat lovers can stroke the roaming felines while drinking their coffee.
She added: ‘We’re going to have a volunteer programme so people who can’t afford the cover charge can actually come in overnight and look after the cats.’


Up Norf a bit 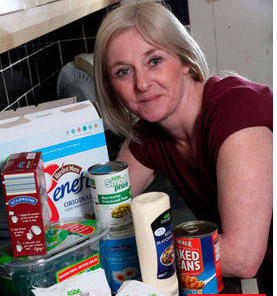 Keeley Newstead is saving pots of money in the slump by recycling tea bags three times.
The penny-pinching mum dries the used bags in her kitchen before brewing up twice more.
Keeley, 37, also re-uses tin foil, gets a week’s use out of a single sandwich bag and even rations toilet paper.
With gas and electricity prices soaring she hardly ever lights the living room fire – preferring to huddle on the sofa with kids Kyle, 15, Declan, six, and ­hubby Darren, 36.
They wear extra jumpers and even put on gloves on to watch telly in the dark.
Part-time cleaner Keeley and printer Darren send their kids to school with free pens and pencils from bookies and catalogue shops.
And if they want sauce on their pizza and chips – bought on special offer at the supermarket, of course – they use sachets grabbed from fast food joints.
While they are at it, they whip napkins so they never need to buy kitchen roll. And if they spy an un-tethered loo roll in a public toilet they grab that too.
Keeley said: “There is so much free stuff out there we might as well help ourselves. It saves us a fortune.


Over to more than six oaks in Kent 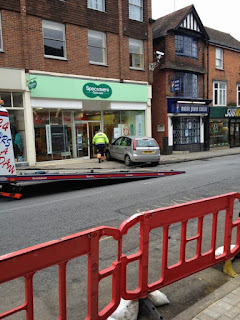 The driver of a car managed to smash into Specsavers front window.
The accident happened shortly before noon today (Sunday February 24) in Sevenoaks, Kent.
Police and fire crews attended but no-one was seriously hurt.
It was not known how the car ended up in the shop front after it mounted the kerb.
Red fluid - understood to be brake fluid - was spilled over the pavement and substantial damage was caused to the front end of the car and window.
Amused bystanders were quick to tweet pictures of the crash scene.

Although a visit to the opticians was obviously needed, the bad news is that it was closed.


And today’s thought:
Would the LibDems lie to you?