THE GREAT FOOD RIP OFF 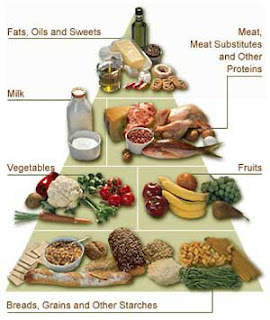 I have posted this on my NEW blog Angus Dei politico (shameless advertising) it is just getting going but take a look.

From the BBC “Food prices rose sharply in 2008, after years of food price deflation, research from Verdict shows.”

They have been telling us for months now that food is cheaper, but it isn’t.

Up to the end of December food price inflation hit 11.9%, while the monthly increase from November reached 1.4%. Inflation is currently at 3.1%.

We are being robbed.

Will the supermarkets tell us why their prices have increased by four times the rate of inflation? Of course they won’t they will moan about how much their profits have shrunk Corporate Watch

Sainsbury's reported a 13% increase in half-year profits to £272m

Asda, the UK's second-biggest supermarket chain, reported a 6.9% increase in like-for-like sales in the three months to the end of September.

Tesco reported a 10% increase in pre-tax profits to £1.45bn for the first six months of the year.